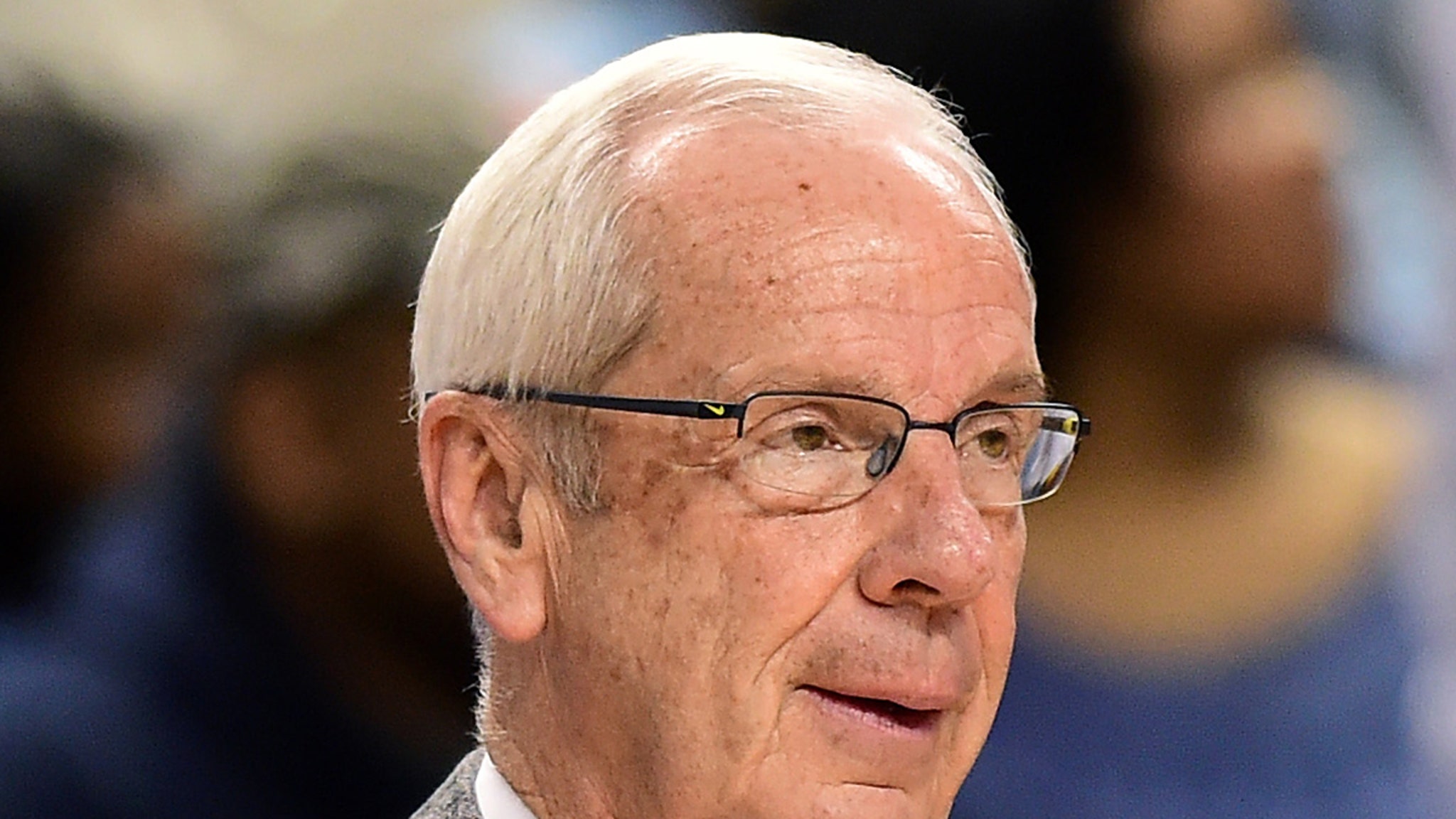 Roy Williams — one of the greatest college basketball coaches of all time — is announcing his retirement after 33 season at the college level.

The 70-year-old icon has been the head coach at North Carolina since 2003 — and won 3 NCAA titles during his 18 seasons with the Tar Heels.

After 33 years as a Hall of Fame head coach, our beloved Tar Heel Roy Williams is announcing his retirement.

Thank you for all you have done and meant to everyone who plays and loves our game.

His overall record at UNC is 485-163 — reaching the Final Four 6 times  and capturing 9 ACC regular-season championships.

Williams was inducted into the Naismith Hall of Fame in 2007.

As a college head coach, he’s racked up 903 wins during his 33 seasons — which places him 3rd on the all-time in wins list by a Division I head coach.