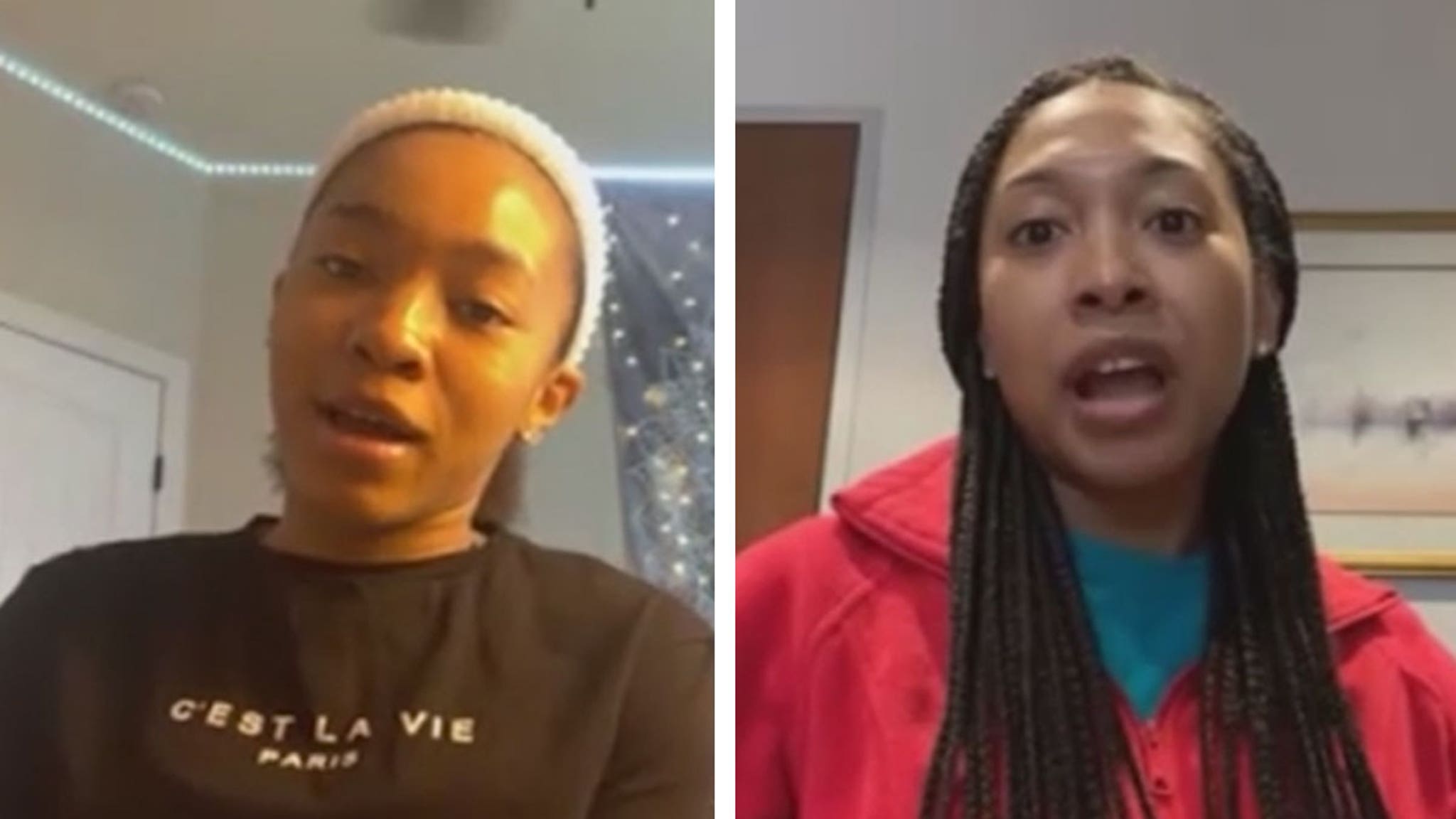 One of the TikTok dance creators who didn’t get credit last week in a controversial ‘Tonight Show’ bit has mixed feelings about what went down … and her mom does too.

Mya Johnson tells TMZ … she was initially excited to see her “Up” challenge — which she choreographed with her friend Chris Cotter back in February — made it all the way to Jimmy Fallon‘s show.

But, Mya says she also couldn’t help but wish she and Chris would have been invited on TV to perform their dance … instead of Addison Rae.

As we told you … Fallon and Addison are catching flak for their segment where she taught Jimmy how to do 8 popular TikTok dances, none of which she created.

People are upset ‘The Tonight Show’ didn’t give proper attribution to the Black creators of the dances. Addison told us they definitely deserve the credit and she supports them, but her response has left people unsatisfied as well.

One of those people is Mya’s mother, Candice Rangel, who says Addison’s comments came off a bit insincere. However, she also doesn’t believe Addison had bad intentions … and offers suggestions for how she can make things right.

Mya, on the other hand, says there’s no bad blood between her and Addison … and she’s down to collab with her in the future too.