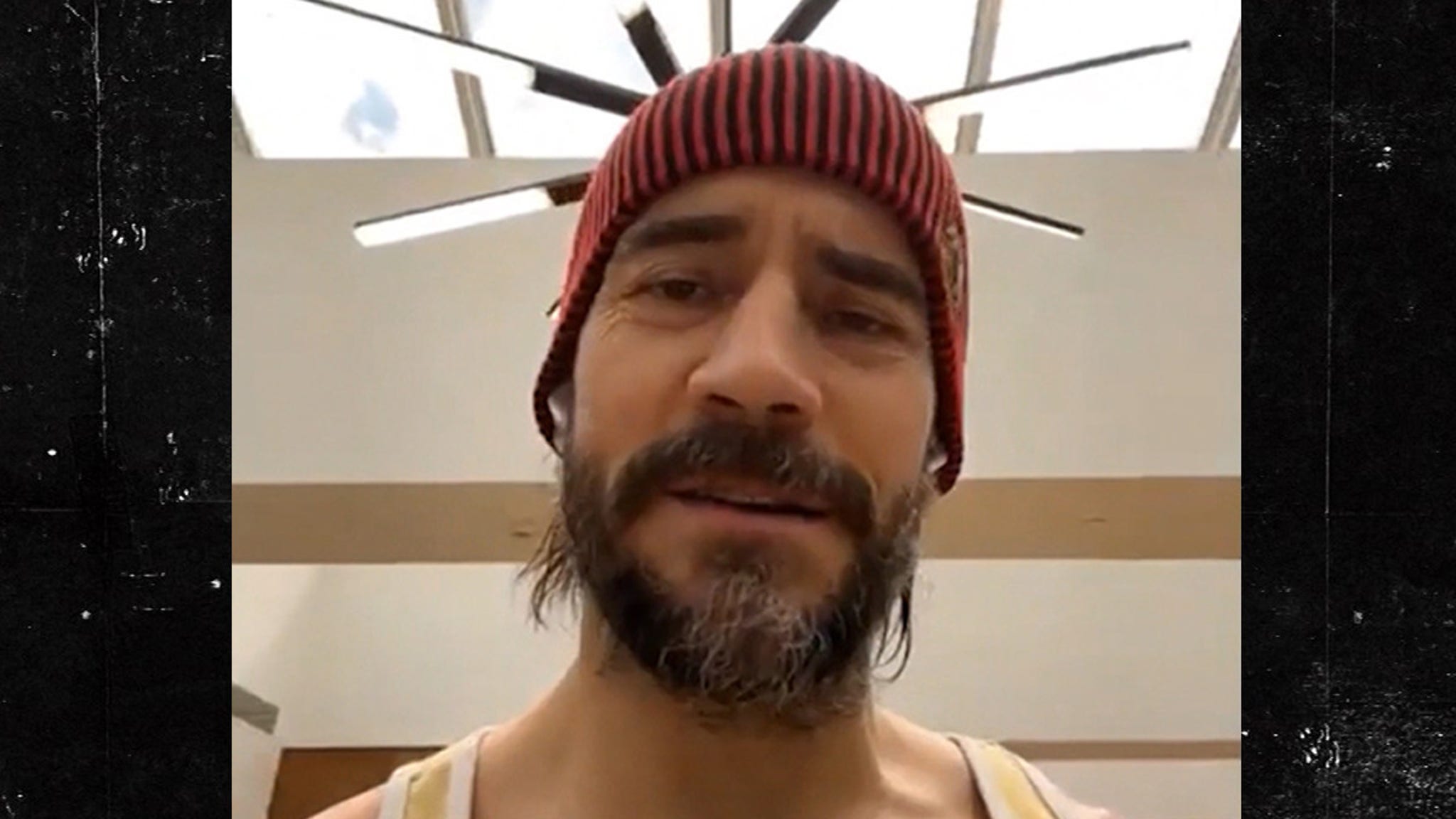 “I think everybody thought was an April Fools’ joke, but it was deadly serious.”

That’s CM Punk telling TMZ Sports what it was like to be ringside when MMA fighter Khetag Pliev had his FINGER RIPPED OFF in the middle of a match … and it’s one of the craziest stories ever!

Punk was calling the fight with his broadcast partner, John Morgan, at the Cage Fury Fighting Championship event in Philadelphia when the incident went down — and says the most important thing was trying to stay focused.

“I wanted to make sure that I know that what I was seeing was correct,” Punk says.

The scene inside the arena was wild — especially since nobody could find Pliev’s detached finger in the moments after the injury.

People were scouring the area with flashlights before ultimately discovering the severed digit in Pliev’s fight glove.

Despite the chaos, Punk stayed relatively calm and continued to call the action like a true pro for the rest of the night.

“A lot of people are giving us props like, ‘Congratulations, you didn’t throw up!’ … but I was kind of right at home in the thick of it, calling it on the fly, as it happened. There’s nothing better than live television.”

As we previously reported, Pliev was rushed to the hospital where doctors reattached his finger … and he already wants to get back in the cage and fight as soon as possible.