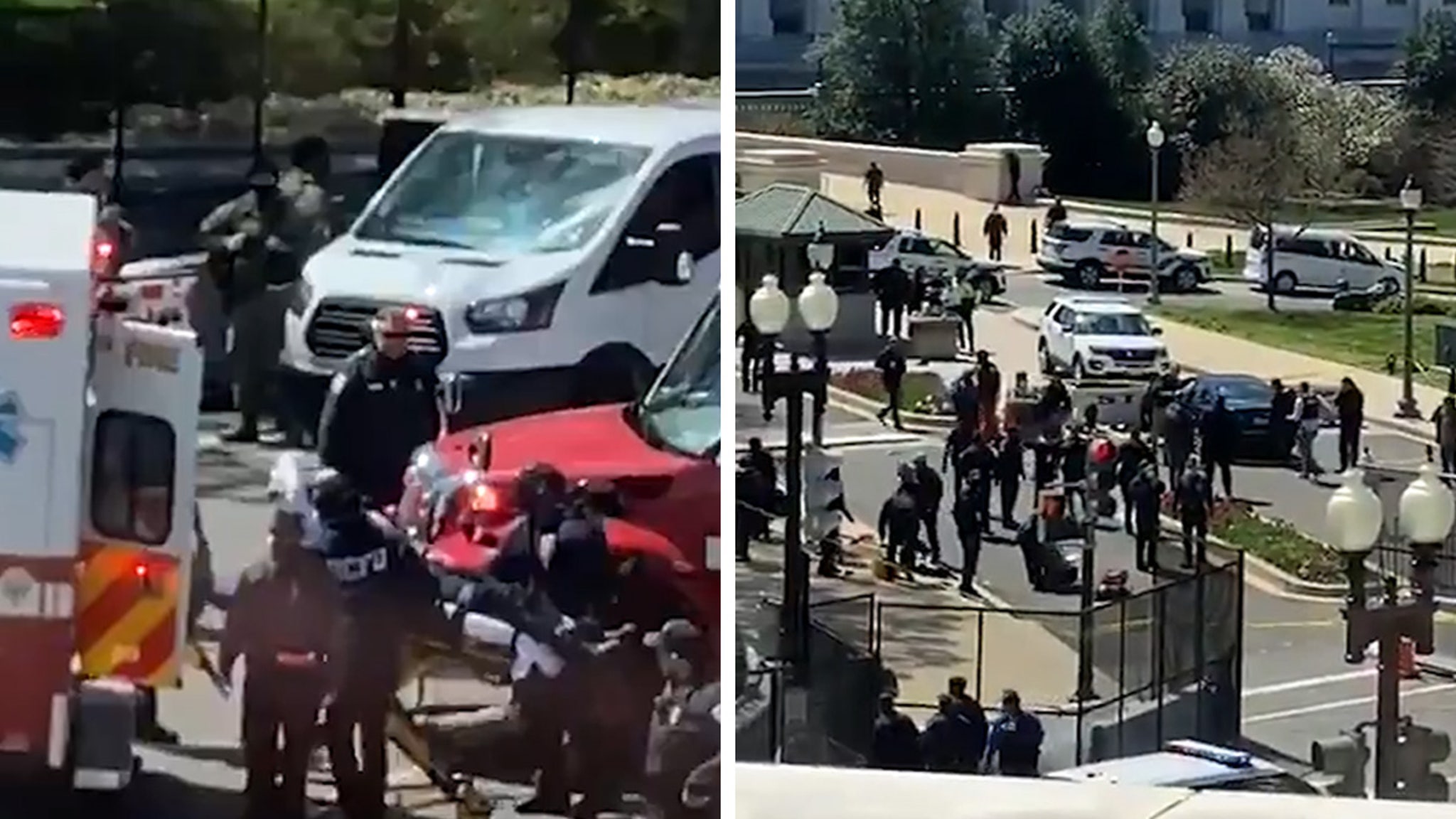 11:48 AM PT — Yogananda Pittman, the acting chief of U.S. Capitol Police, announced one of the police officers died due to injuries suffered during the attack after the suspect jumped out of the car and lunged at officers with a knife. Pittman confirmed the suspect was fatally shot. The attack does not appear to be terror-related.

11:18 AM PT — NBC News is reporting the suspect was fatally shot by police.

The U.S. Capitol is in lockdown mode after someone in a car tried ramming a security barrier … and hit 2 U.S. Capitol Police Officers.

Capitol Police issued an alert Friday telling people inside the complex to remain indoors due to an “external security threat” that required a massive police presence … including the landing of a helicopter on the east side of the Capitol.

USCP said it responded to the north barricade vehicle access point along Independence Ave. “for reports someone rammed a vehicle into two USCP officers.” The suspect is in custody. The officers, along with the suspect, were transported to a hospital.

Neither the House nor the Senate was in session at the time of the incident and President Biden had left Washington earlier in the day for Camp David. The alert instructed people inside the Capitol to “stay away from exterior windows, doors” and “if outside, seek cover.”

🚨🚨A helicopter just landed on the east front of the Capitol. I’ve never seen anything like this before. ever. pic.twitter.com/LxV0mywRSe

According to reports … Capitol Police opened fire when the suspect attempted to ram the car through the barriers. It’s unclear if the suspect was hit but one of the officers is reportedly in critical condition.