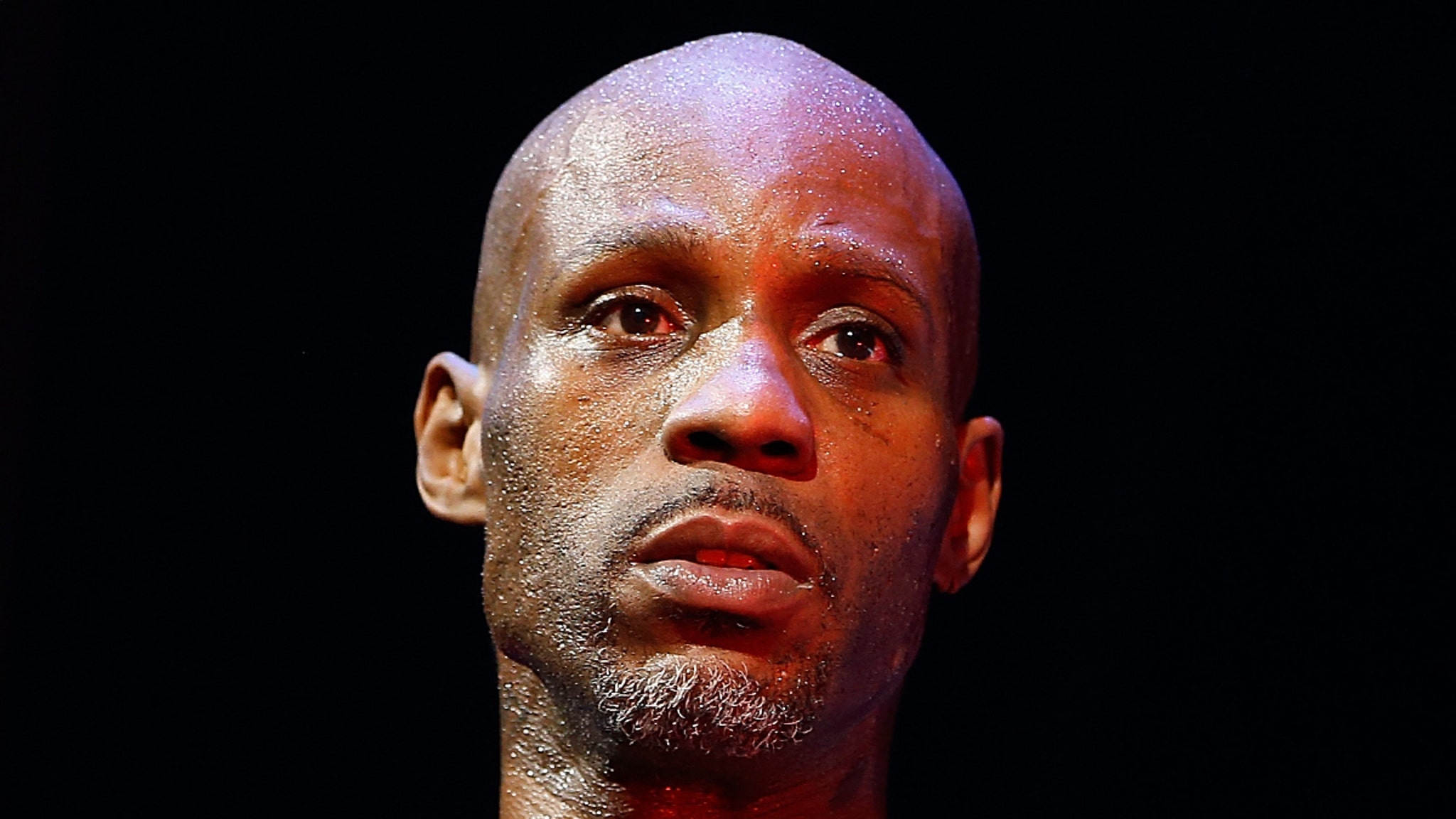 7:25 PM PT — We just got an official statement from DMX’s rep … “Last night Earl ‘DMX’ Simmons was rushed to the hospital after collapsing at home. At this time he remains in ICU in critical condition. Earl has been a warrior his entire life. This situation represents yet another road he must conquer.” The rep goes on … “The Simmons Family appreciates the overwhelming outpouring of heartfelt love, encouragement, support and prayers for Earl. Earl is someone whose life and music have been a source of inspiration and strength to so many people around the world. It is reassuring to see his fans return that same passion and energy to him during his time of need.”

5:20 PM PT — A family member of X’s tells TMZ … paramedics tried resuscitating him for 30 minutes, and during that time he was deprived of oxygen. Doctors told the family the lack of oxygen severely impacted X’s brain. One family source said, “It’s not looking good.”

DMX suffered a drug overdose Friday night and is currently in the hospital … and the prognosis is not good.

Sources close to the rapper tell TMZ, the OD occurred at his home at around 11 PM. Our sources say the overdose triggered a heart attack.

DMX was rushed to a hospital in White Plains, New York and is in the critical care unit. We’re told he has “some brain activity.” Another source says he’s in a “vegetative state” and doctors have cautioned he may not make it.

As we have reported over the years, DMX, who was the cornerstone of the Ruff Ryders label, has battled substance abuse and has been to rehab several times. His last rehab stint back in 2019 came after he completed a 12-month sentence for tax evasion.

At the time, we were told DMX hadn’t relapsed but checked himself into rehab out of fear he might again, as he felt temptations to use creep up on him again.

DMX made his return to the stage following rehab in December 2019 when he hit Hakkassan in Las Vegas, chatting it up and taking photos with fans before he hit the stage.

During the Vegas show, he took a moment to tell fans, “When you fall down, get back up, everyone here has been through some s**t and you never know what God is willing to do for you until you need him to do something for you.”

Last we saw him perform was in July 2020, when X faced off with Snoop Dogg in a Verzuz battle which saw more than 500k viewers tune in, proving he still had an incredible ability to bring an audience.

We will, of course, update as information becomes available regarding his current situation.