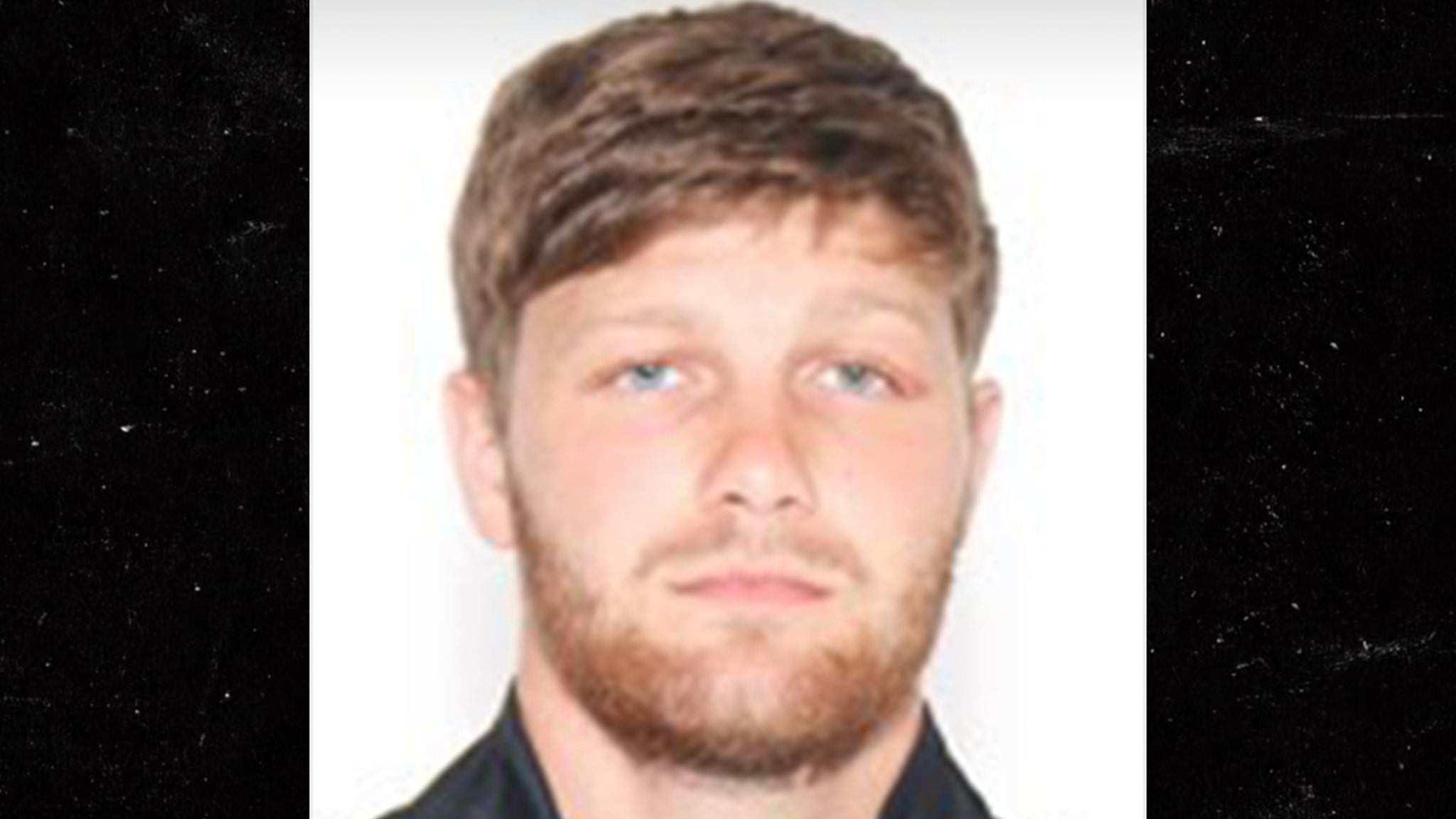 Kane Roush — a high school football legend who beat out Joe Burrow for one of the area’s top awards — was shot to death in Ohio over the weekend and cops are now on the hunt for his killer.

Roush was one of the top running backs in West Virginia in 2013 –constantly making headlines as the leader of the Wahama High School White Falcons.

He led the school to a Class A state title in 2012 — and famously beat out Joe Burrow for the highly coveted “Gridiron Glory” Player of the Year award in 2013 … something Burrow even joked about to TMZ Sports right before he was drafted in 2019.

Full circle moment for me. Appreciate Joe Burrow taking time out of his hectic schedule to answer the most important question of his football career. It felt good to put my Gridiron Glory reporter hat on one more time. Check out the whole thing on @TMZ_Sports pic.twitter.com/qskpldvHyo

Roush went on to play at the college level for the Div. II University of Charleston Golden Eagles in West Virginia … earning 2 TDs, 176 yards rushing and another 132 yards receiving during his redshirt junior season.

But tragedy struck on Easter Sunday — the Meigs County Sheriff’s Department responded to a call regarding shots fired in Pomeroy, OH around 4:52 AM and found Roush on the ground with multiple gun shot wounds in his back, according to the Daily Sentinel.

Officials say Roush crawled to a neighbor’s residence about 20 yards away to ask for help … and was still responsive as cops arrived on the scene.

Roush was transported to a nearby hospital, where he ultimately succumbed to his injuries.

Sheriff Keith Wood believes the incident may have happened after some sort of argument. Officials are currently investigating the incident.

Roush was a human highlight reel on the gridiron — he had 48 total touchdowns during his senior season at Wahama … including more than 1,600 rushing yards and another 720 yards receiving.

The UCWV football team tweeted their condolences on Monday … saying, “Extremely saddened by the loss of one of our own. Rest Easy, Kane.”

Extremely saddened by the loss of one of our own. Rest Easy, Kane. pic.twitter.com/NDgwImWzOg