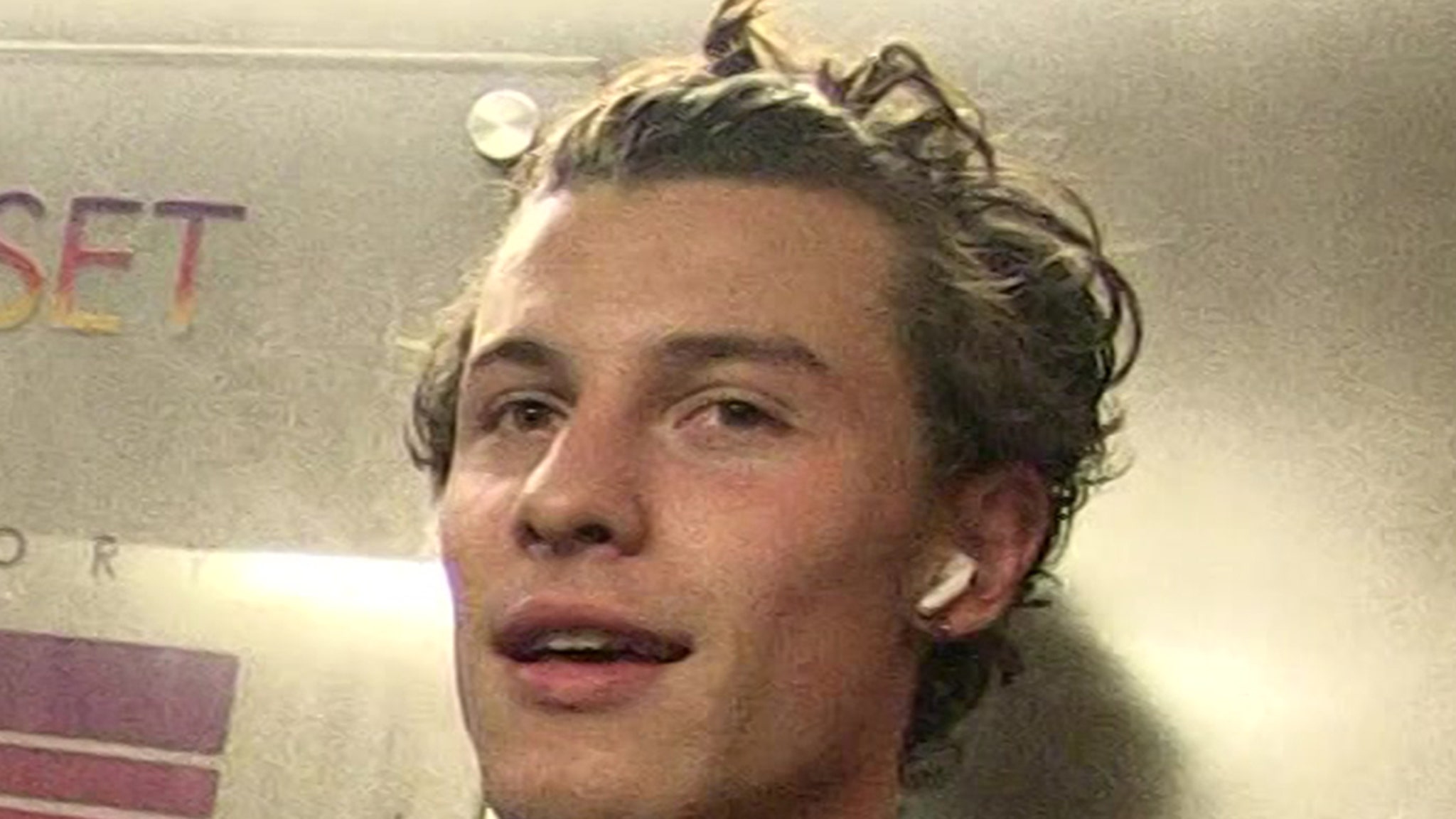 Shawn Mendes is reunited with his baby, and we don’t mean Camila Cabello — his luxury SUV is back at home, but cops are still searching for whoever jacked it.

Law enforcement sources tell TMZ … the singer’s stolen G-Wagon was recovered earlier this week in Bev Hills, and was returned to him in surprisingly good condition considering the circumstances.

We’re told the vehicle was found parked on a residential street — neither trashed nor thrashed — and once cops ran the plates, they confirmed it was Shawn’s.

We broke the story … Shawn and Camila were at home last week in L.A. when suspects broke a window and entered the place. They took off quickly when they realized the couple was there, but not before snagging Shawn’s keys and fleeing in his SUV.

Our sources say so far, there have been no arrests, but the investigation is ongoing.