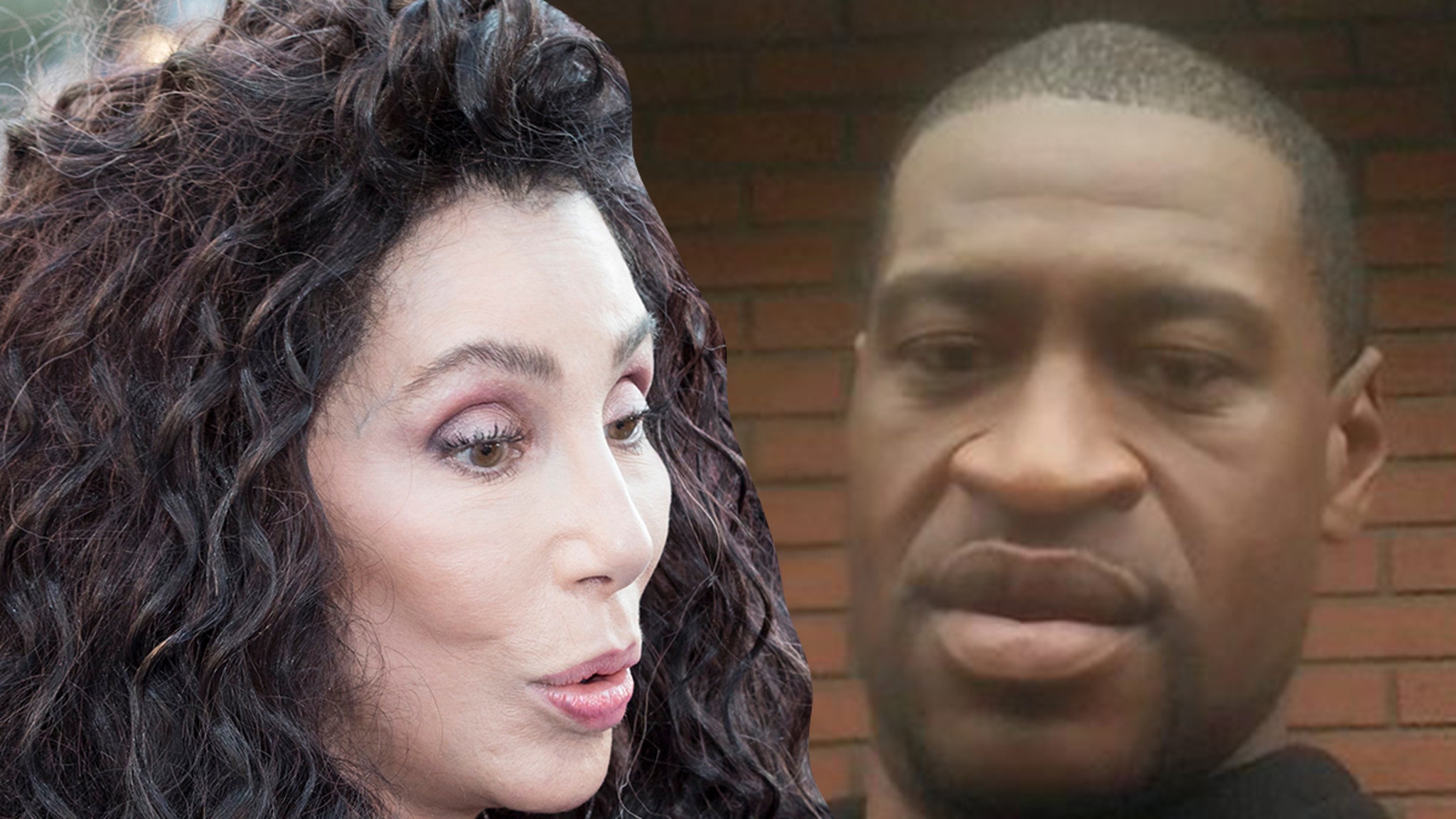 Cher is apologizing for saying George Floyd might still be alive if she was in the crowd during his fatal arrest … she says she let her emotions get the best of her.

The 74-year-old singer just walked back her weekend tweetstorm, where she suggested she would have stepped in to save Floyd, saying she’s done some soul searching after getting dragged online.

Cher says, “These last days have been Hard,Soul Searching, Painful Ones. My Wording Was Wrong/Imprecise. When I’m Over-emotional I Should Wait, Walk Away, Then Twt. I Felt Sorrow,& Did Wish I Could have Helped George.Sometimes you can feel what you can’t Explain in a twt. Sorry is All I Have.”

As we reported … Cher was accused of having a “white savior complex” for saying she could’ve helped Floyd if only she’d been there when he was arrested, and she initially responded to the backlash by doubling down.

Cher’s also deleted the initial tweet that got her in some hot water, which read … “Was talking with Mom & She Said ‘I Watched Trial Of Policeman Who Killed George Floyd, & Cried … I Said ‘Mom,I Know This Is Gonna Sound CRAZY, But.. I Kept Thinking … Maybe If I’d Been There, … I Could’ve Helped.”

Lots of folks wondered what, exactly, Cher would have been able to do for Floyd while police were keeping the large crowd at bay … and now she’s offering up a sorry that at least sounds sincere.