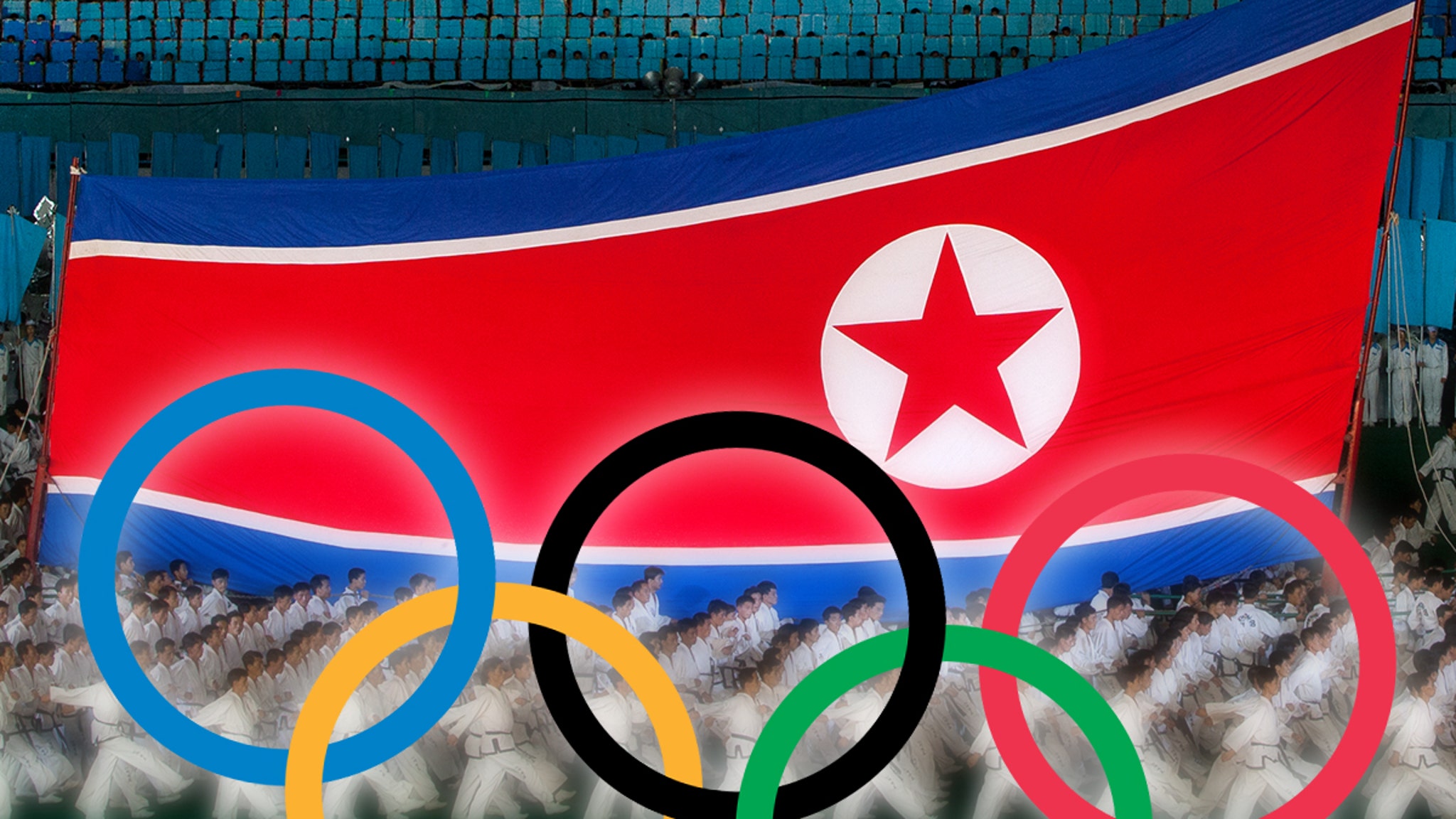 North Korea’s Olympic dreams are dead — the country has pulled out of the Tokyo Games claiming the threat of COVID is simply too dangerous for its athletes.

Officials broke the news on a state-run website … explaining the decision to bail on the Games was made during a March 25 conference call involving leaders of the country’s Olympic Committee.

Here’s the statement (translated by Google):

“The Olympic Committee of the Democratic People’s Republic of Korea decided not to participate in the 32nd Olympic Games on the proposal of the members to protect our athletes from the global public health crisis caused by the vicious virus infectious disease.”

North Korea still has to file the formal paperwork — the International Olympic Committee says it hasn’t received an “official” notice of withdrawal from the games.

Unclear how many athletes will be affected by the decision — but North Korea only sent 22 competitors to the 2018 Games in South Korea.

As for Tokyo, city officials have repeatedly said they’re implementing all sorts of COVID protocols to ensure the highest levels of safety at the event, which is scheduled to begin in July.

For its part, North Korea claims it has ZERO recorded cases of COVID within its borders — but no one really believes that.