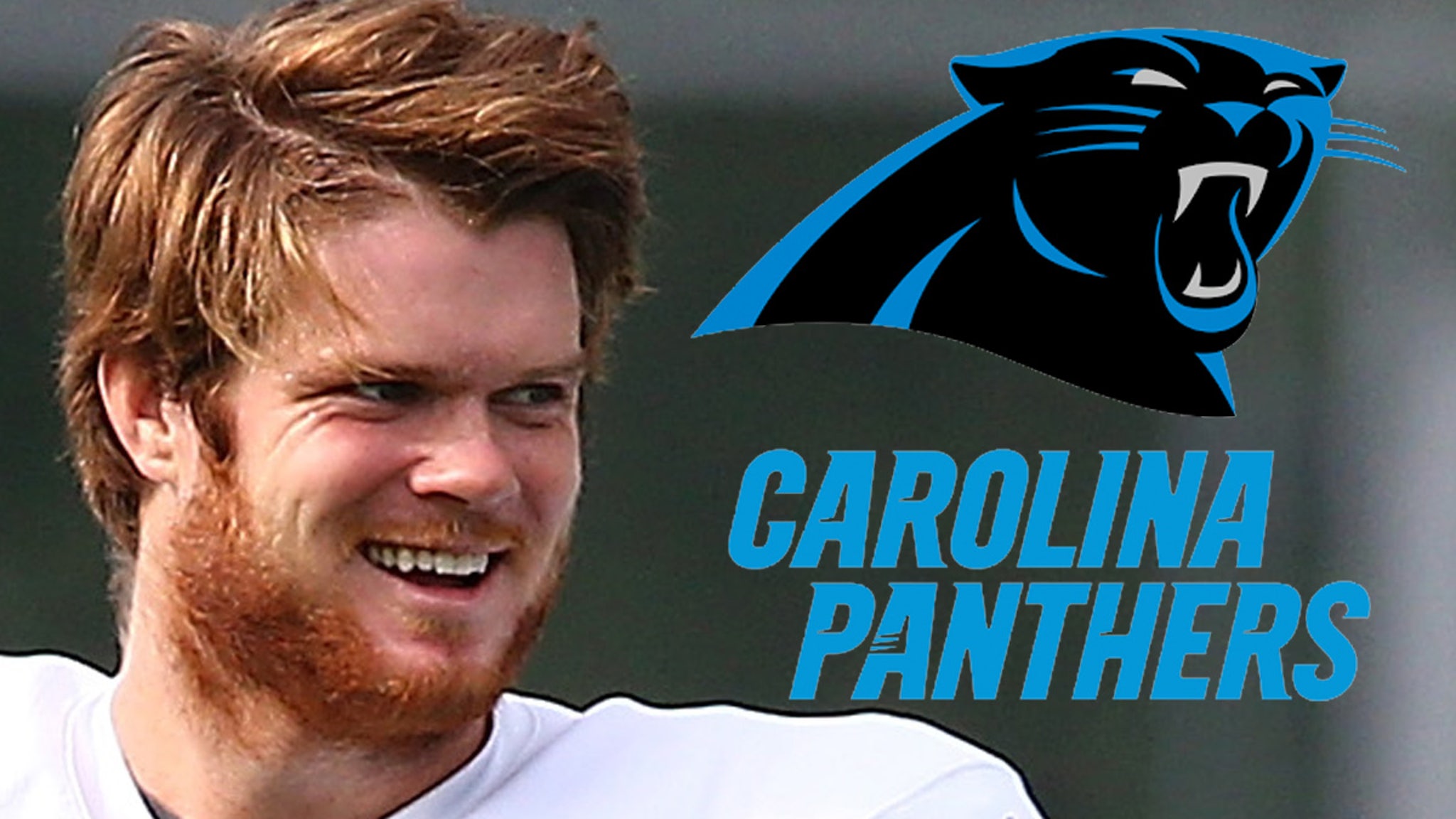 Sam Darnold has a new home … the Jets just officially gave up on their 2018 1st-round pick, sending him off to Carolina in a huge, pre-NFL draft trade.

The Panthers announced the move Monday afternoon … explaining they traded 3 picks — including a 6th-rounder this year and 2nd and 4th-rounders in 2022 — for the QB.

Carolina’s team site described the deal this way … “The Panthers landed a first-round quarterback, without waiting to see if one fell to them with the eighth overall pick in this year’s draft.”

Darnold was originally taken by NY with the #3 overall pick in the 2018 NFL Draft … but he was largely a disappointment in his 3 seasons with Gang Green, recording a 13-25 record.

The 23-year-old struggled with injuries — missing at least 3 games in all 3 of his 3 three seasons in the league — as well interceptions, throwing 39 in just 38 games.

Darnold, though, did flash talent from time to time … and as a guy who could have easily been the #1 overall pick in ’18 — it seems Carolina is more than willing to take the gamble.

As for what it means for the two teams going forward … the Jets will almost certainly take BYU star QB, Zach Wilson, with the #2 overall pick later this month.

The Panthers, meanwhile, appear poised to either move on from Teddy Bridgewater or move the veteran down the depth chart just one year after they signed him to a 3-year, $63 MILLION contract.