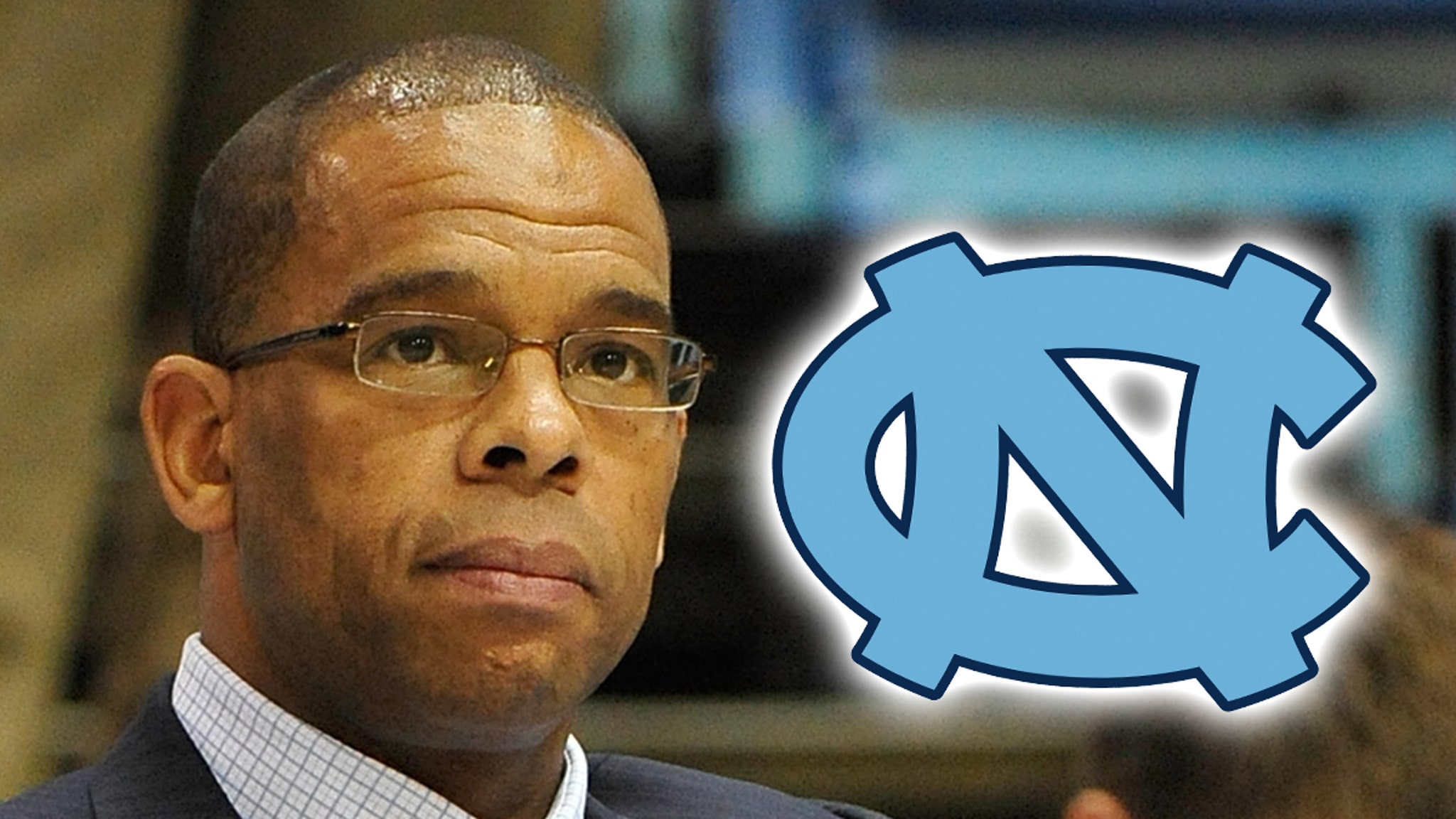 The University of North Carolina has found its replacement for Roy Williams — the Tar Heels are set to announce alum Hubert Davis as their next head coach … making him the first black head coach in team history.

50-year-old Davis BLEEDS Carolina blue — he played for the Tar Heels under legendary head coach Dean Smith from 1988-1992 … and has served as an assistant coach under Williams since 2012.

The North Carolina native was a BALLER during his time at Chapel Hill … averaging more than 21 points per game his senior year.

Davis also has a ton of experience at the next level — he was selected with the 20th overall pick in the 1992 NBA Draft … and played 12 seasons in the league, most notably with the New York Knicks and Dallas Mavericks.

Williams reached the Final Four with the Tar Heels 6 times … and tacked on 9 ACC regular-season championships.

The Davis era is all but official … with The News & Observer reporting the school’s board of trustees will vote on the hire during a meeting on Monday.