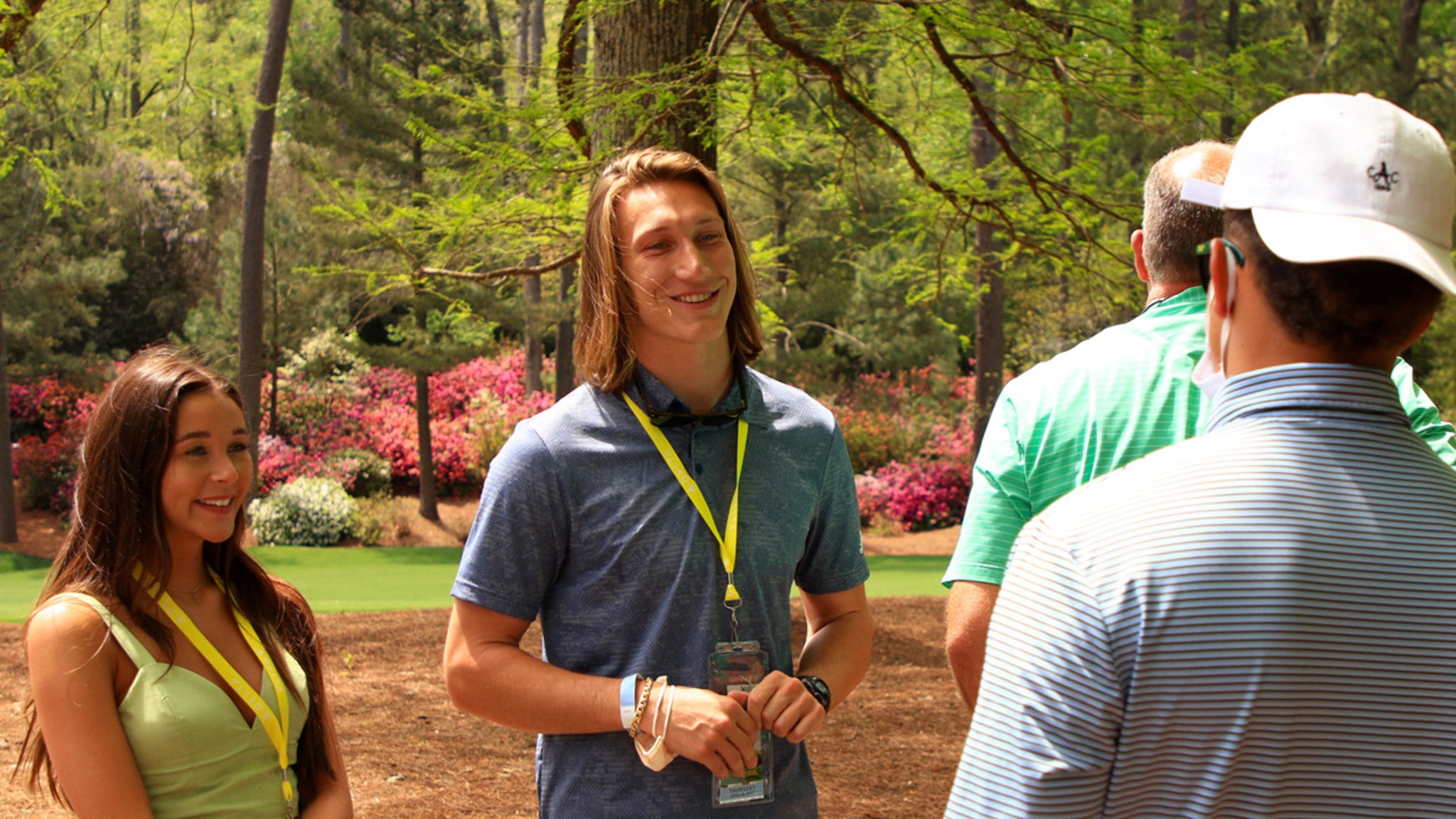 Patrick Mahomes and Trevor Lawrence chopped it up at The Masters in Augusta on Thursday … which begs the question — what do two superstar QBs talk about?!

Which guy’s gonna dominate the AFC?? How to win a Super Bowl?? Will Dustin Johnson bounce back from his +2 start??

The big-time signal-callers hit up Augusta National Golf Club to watch the opening round of the tournament … and appeared to be having a great time together!!

Lawrence — who’s getting married to his longtime GF Marissa Mowry this weekend — made one final quick trip with his fiancée before getting hitched … and the couple spent some solid time with the Super Bowl LIV champ.

Mahomes — who recently welcomed a daughter with fiancée Brittany Matthews in February — was at the event with his bestie and teammate Travis Kelce for the ultimate bro sesh.

Nice to see the guys all hanging together … but the friendliness may come to an end when Lawrence becomes a Jacksonville Jaguar later this month.

As they say — keep your friends close and your enemies closer!?