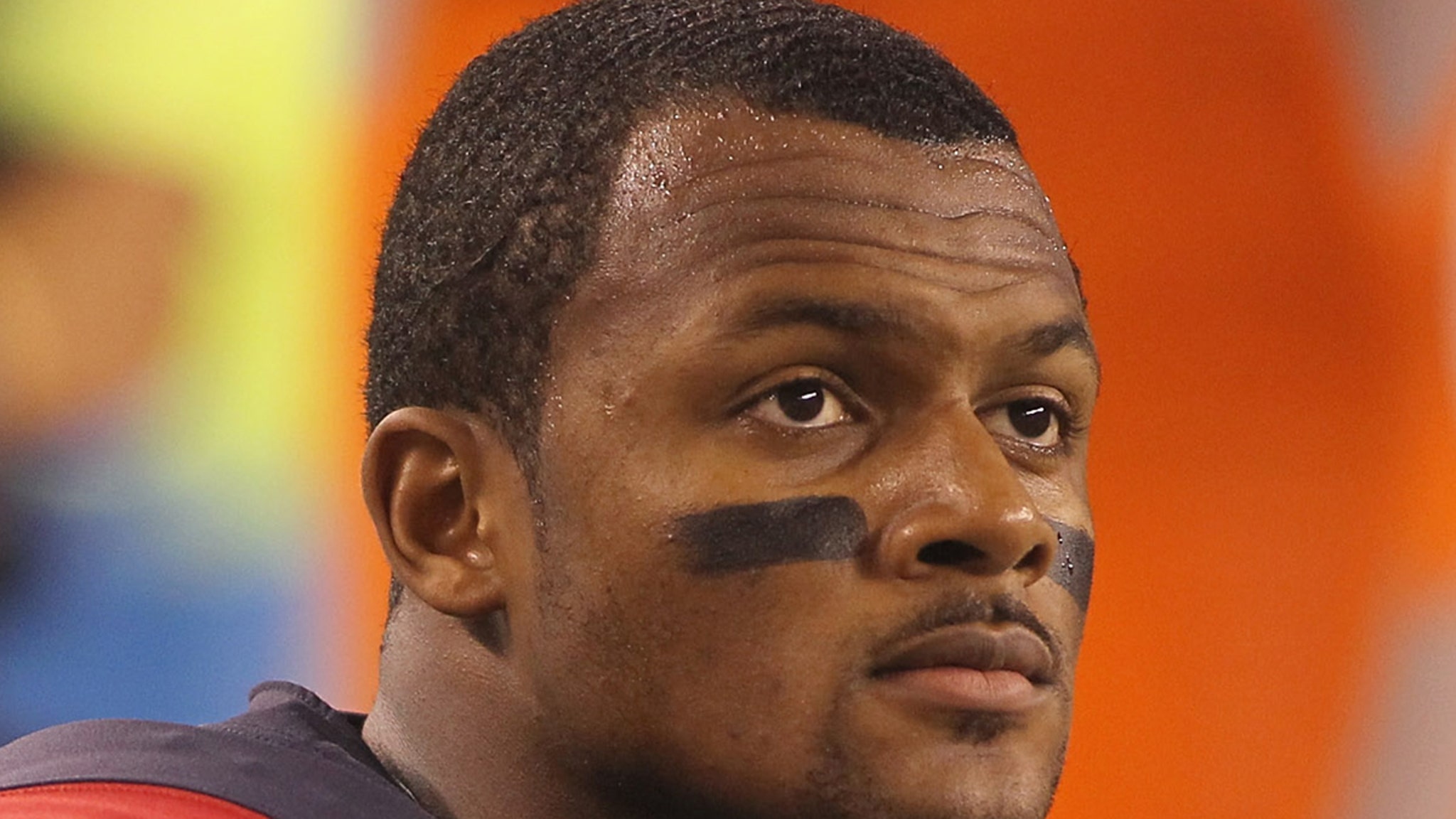 Deshaun Watson just notched a small victory in a Texas court Friday — where a judge ruled one of his accusers must reveal her identity if she plans to move forward with her sexual misconduct lawsuit.

Watson’s attorney, Rusty Hardin, had filed motions Thursday for emergency hearings seeking to unmask several of the women who have been using the pseudonyms “Jane Doe” to protect their identities.

22 women have filed suit against Watson so far — and only 2 had voluntarily stepped forward and identified themselves.

But, in the first emergency hearing in Harris County, Texas on Friday, Judge Dedra Davis ordered one of the accusers to use her real name moving forward.

The accuser’s attorney, Tony Buzbee, argued that Ashley Solis — accuser #1 — has received death threats and expletive-laden emails since stepping forward… and he wants to protect the other accusers from the same hatred.

But, Judge Davis explained there needs to be a “balancing act” — and essentially said revealing the name is the only way to ensure fair treatment for both sides.

Unclear if the woman will abide by the judge’s order. The accuser essentially has 3 choices … she can reveal her name right now, she can try to appeal the decision or she can drop her suit altogether.

In a few hours, there will be a separate hearing at Harris County’s 113th district court where a different judge will determine if 12 other accusers will also have to reveal their identities.

Obviously, Watson wants to know exactly who is accusing him of sexual misconduct so he can bolster his defense.

Watson has denied all of the allegations against him — insisting the women are liars who are all looking for a payout.