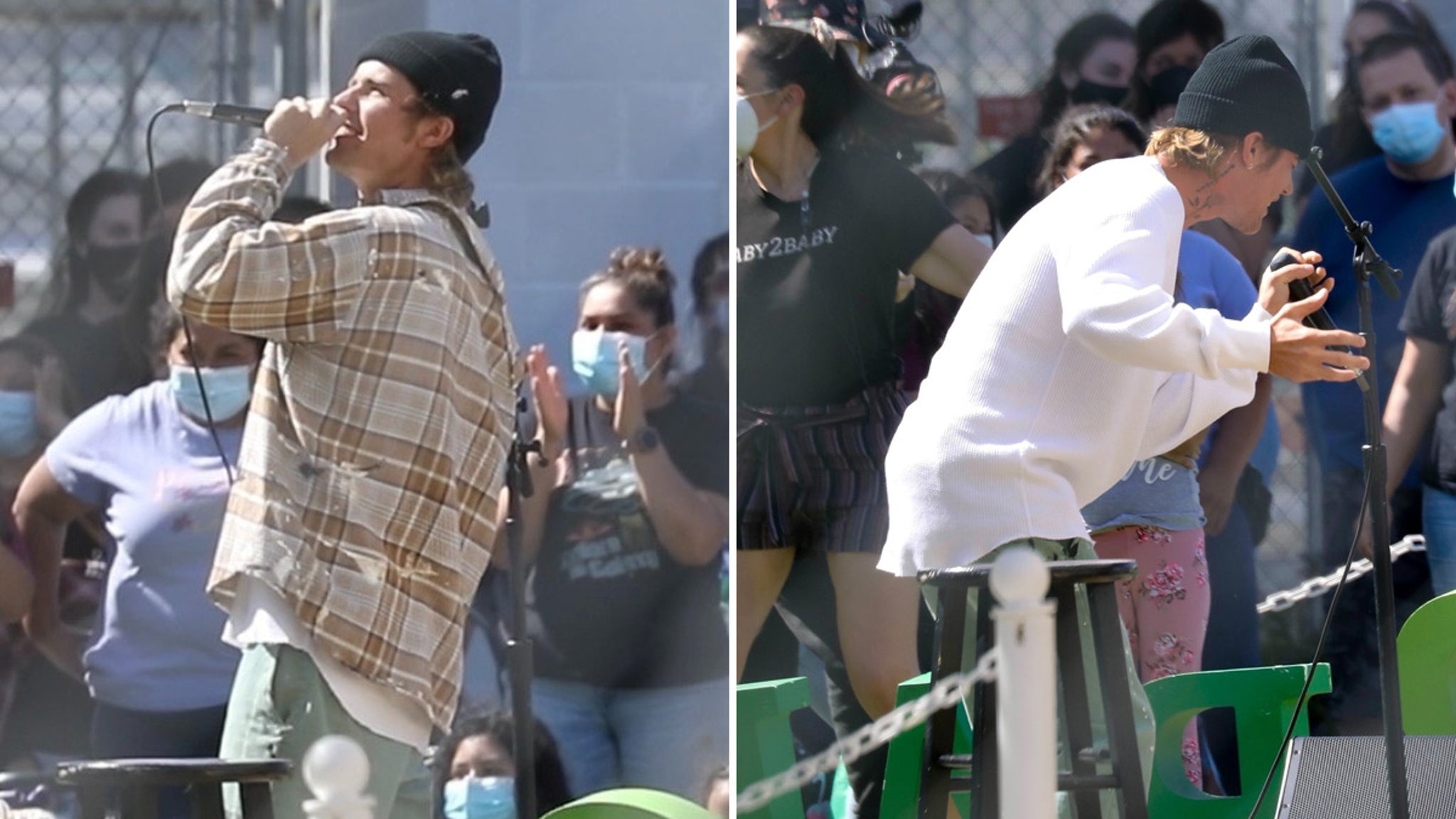 Justin Bieber‘s scheduled to begin touring again this summer, but it looks like he’s already rehearsing … to the delight of some lucky kids.

JB held a private mini-concert Thursday for students and teachers at an elementary school in L.A. … performing a few of his latest songs, including “Holy.”

Justin’s wife, Hailey, was also in attendance … it seems this was their fun daytime activity before hitting up the star-studded party in WeHo that night with their old pals Drake and Kendall and Kylie Jenner.

It’s unclear if the Biebs’ school show was planned in advance or if he popped by as a surprise, but the young crowd was definitely lovin’ it. Talk about great timing to be back in school!

As we’ve reported … Justin’s been showing up at some unexpected places lately in L.A., including a visit to the California State Prison to spread the good word.

Looks like it’s got him feeling so holy, holy, holy.