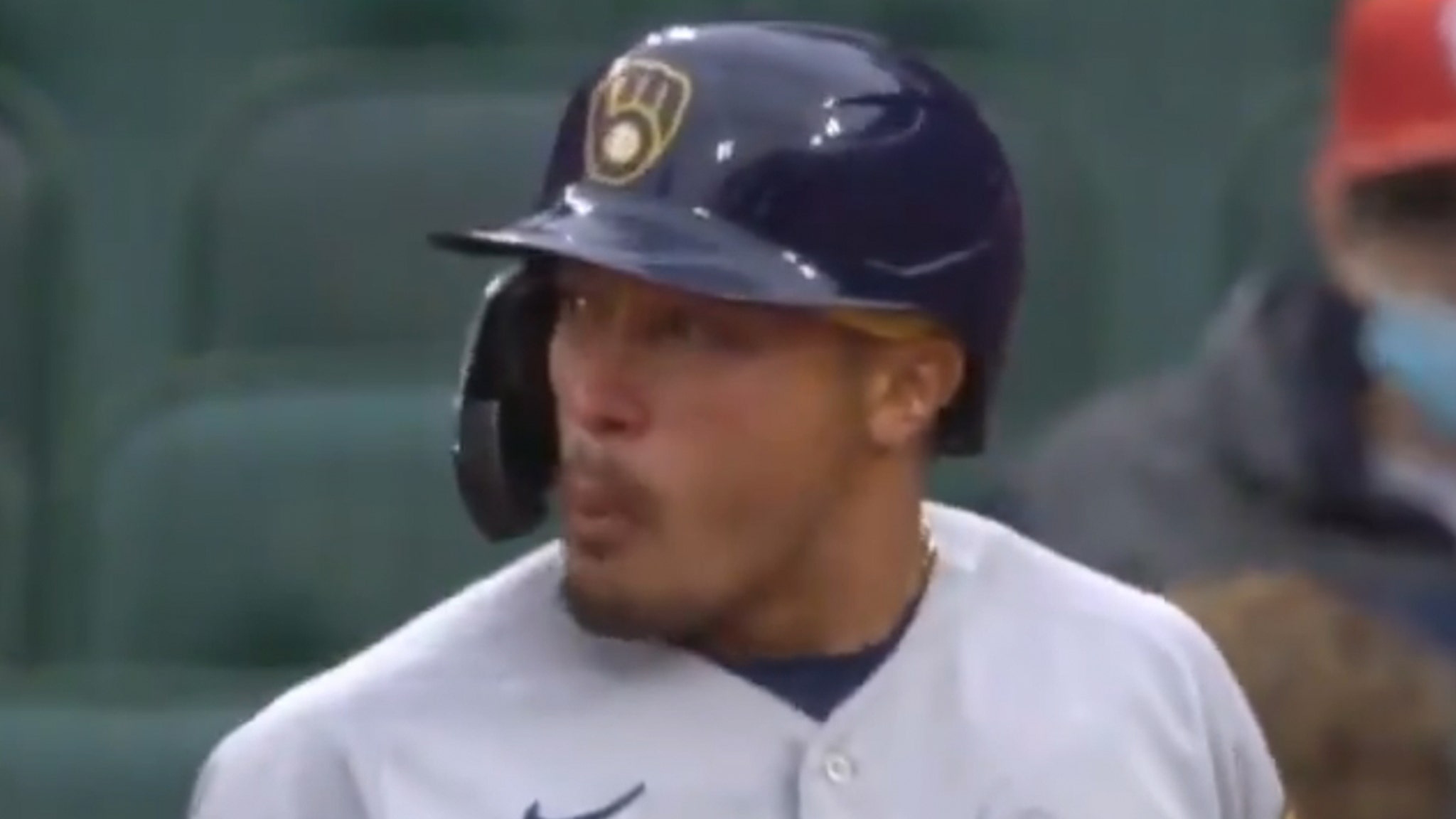 Touching moment in the MLB on Thursday … Kolten Wong got a standing ovation in his return to St. Louis — and he was so emotional about it, he had to take his ensuing at-bat in tears.

It all went down in the 1st inning of the Brewers’ tilt with the Cards … when Wong — who played in STL from 2013 through 2020 — was set to take his first AB as an opposing player at Busch Stadium.

Once a Cardinal, always a Cardinal. Kolten Wong gets a standing O before his first-at-bat as a visitor at Busch.

But, as soon as his name was announced over the PA system … fans roared so loudly for the Cards’ former second baseman, the game was paused for several seconds.

Even Wong’s ex-teammates, pitcher Adam Wainwright and catcher Yadier Molina, took a few bows to pay their respects to the 30-year-old.

And, all of love clearly hit Wong HARD … ’cause he spent his entire ensuing at-bat crying.

A teary-eyed @KoltenWong got on base his first time up back in Busch Stadium.

Special moment on a special day for the @Brewers star. 🙌🏽 pic.twitter.com/TNDbwMQvDC

Fortunately for Wong, Wainwright didn’t throw him a single strike on four pitches … and he was able to head down to first base pretty quickly to re-collect himself.

Props to STL for the cool move … #classy!