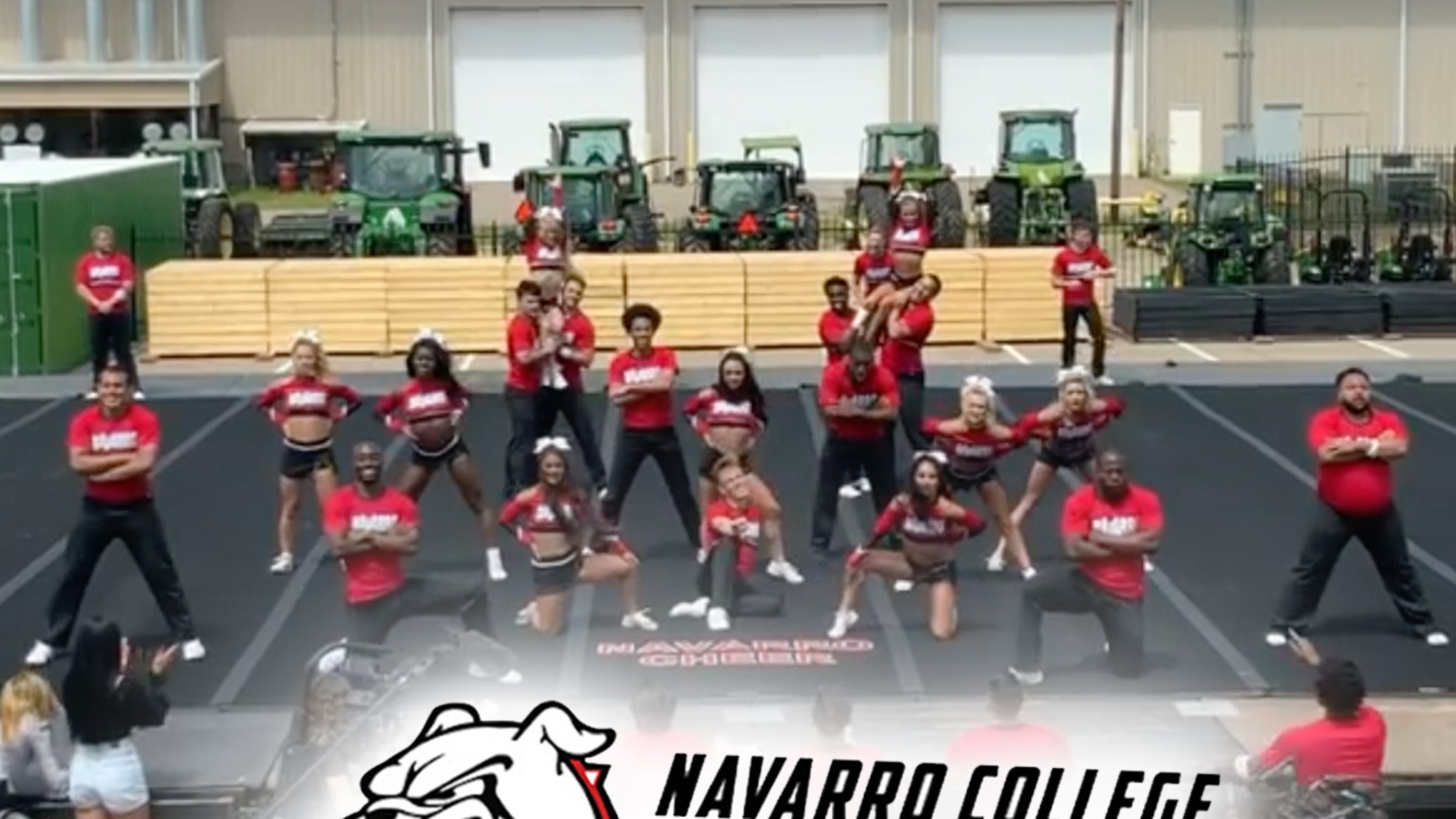 The Netflix-famous Navarro College cheer squad just straight-up CRUSHED their routine at Daytona on Friday … in hopes of adding yet another national championship trophy to their collection.

The Bulldogs are looking to secure top honors at the NCA & NDA Collegiate Cheer & Dance Championship on Friday … after performing a near-perfect routine.

I do not own the rights to the music and video. All rights and credits reserved to Varsity TV & FloCheer pic.twitter.com/1WkZfMX5HN

If everything goes in the Bulldogs’ favor, it’ll be Navarro’s 15th national championship — and its third since 2018.

Of course, the Navarro cheer team blew up on the scene following the premiere of the docuseries, “Cheer,” in early 2020 … which followed their quest for a 14th championship in 2019.

Navarro’s hopes of defending their title in 2020 were derailed by the COVID-19 pandemic … but despite a year off, there was no rust detected!!!

The team was once again led by coach Monica Aldama and returning star Gabi Butler, who was prominently featured on the show.

Will a trophy-wielding sprint into the ocean be on the horizon?? Awards will be announced in just a few hours.