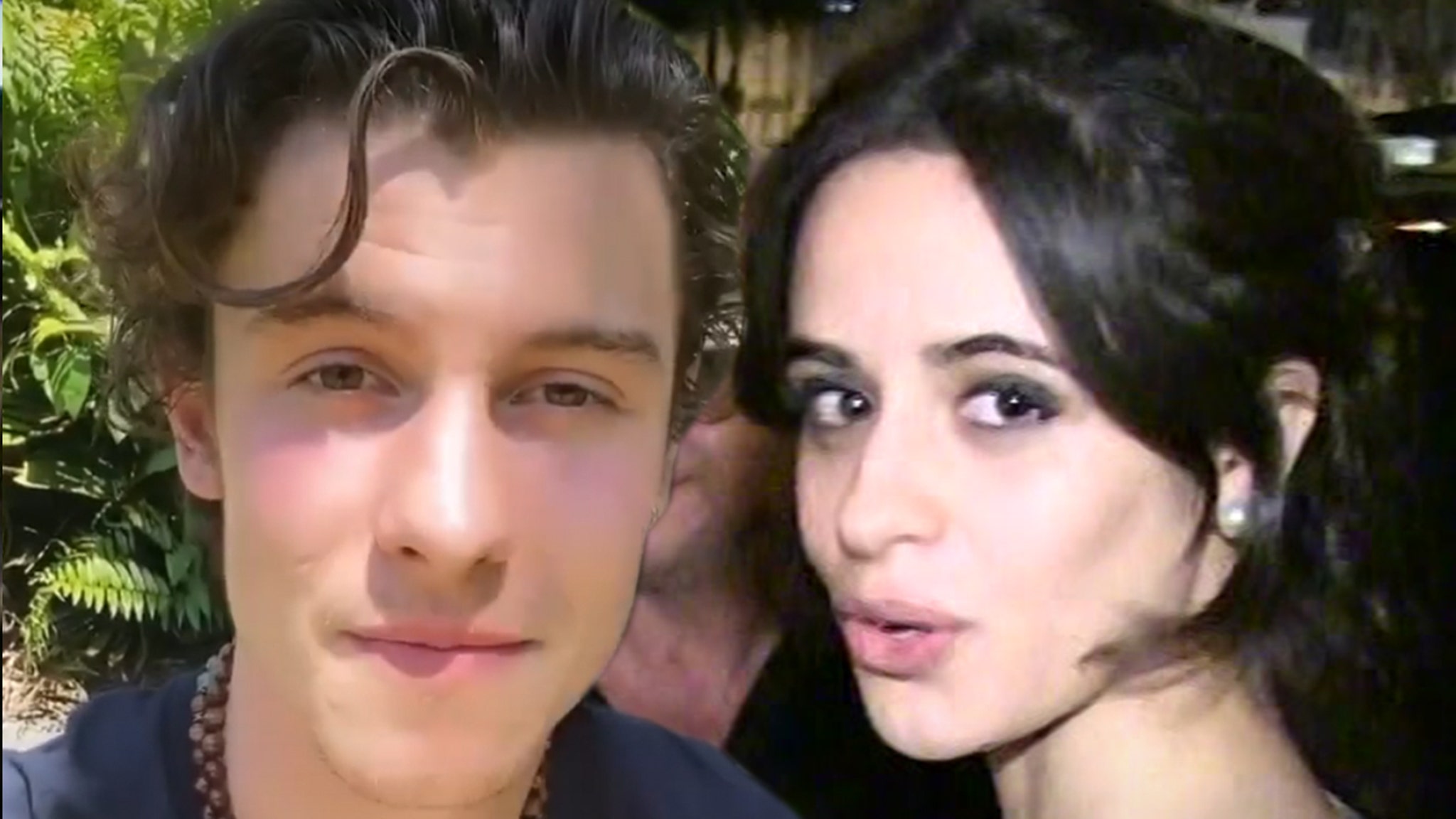 Shawn Mendes and Camila Cabello can rest easy tonight … because cops believe they’ve nabbed the crook who broke into their home and made off with Shawn’s ride.

Law enforcement sources tell TMZ … LAPD officers arrested the suspect Thursday for allegedly entering the couple’s home last month while they were home. Cops believe the suspect then stole the keys to Shawn’s Mercedes G-Wagon and fled in it.

Turns out the key to cracking this case was … a key! We’re told police caught the suspect while following up on a trespassing call they got last week at a home in another area. Cops say that guy had a key on him, which they later discovered was a match to Shawn’s G-Wagon.

Our sources say the perp’s been booked on 2 felonies — burglary and grand theft auto.

We broke the story … the suspect allegedly broke a window to get into Shawn and Camila’s L.A. pad last month, before bolting in Shawn’s luxury SUV.

Fortunately for the singer, he got his ride back in surprisingly good condition about a week later when cops found it parked on a residential street.