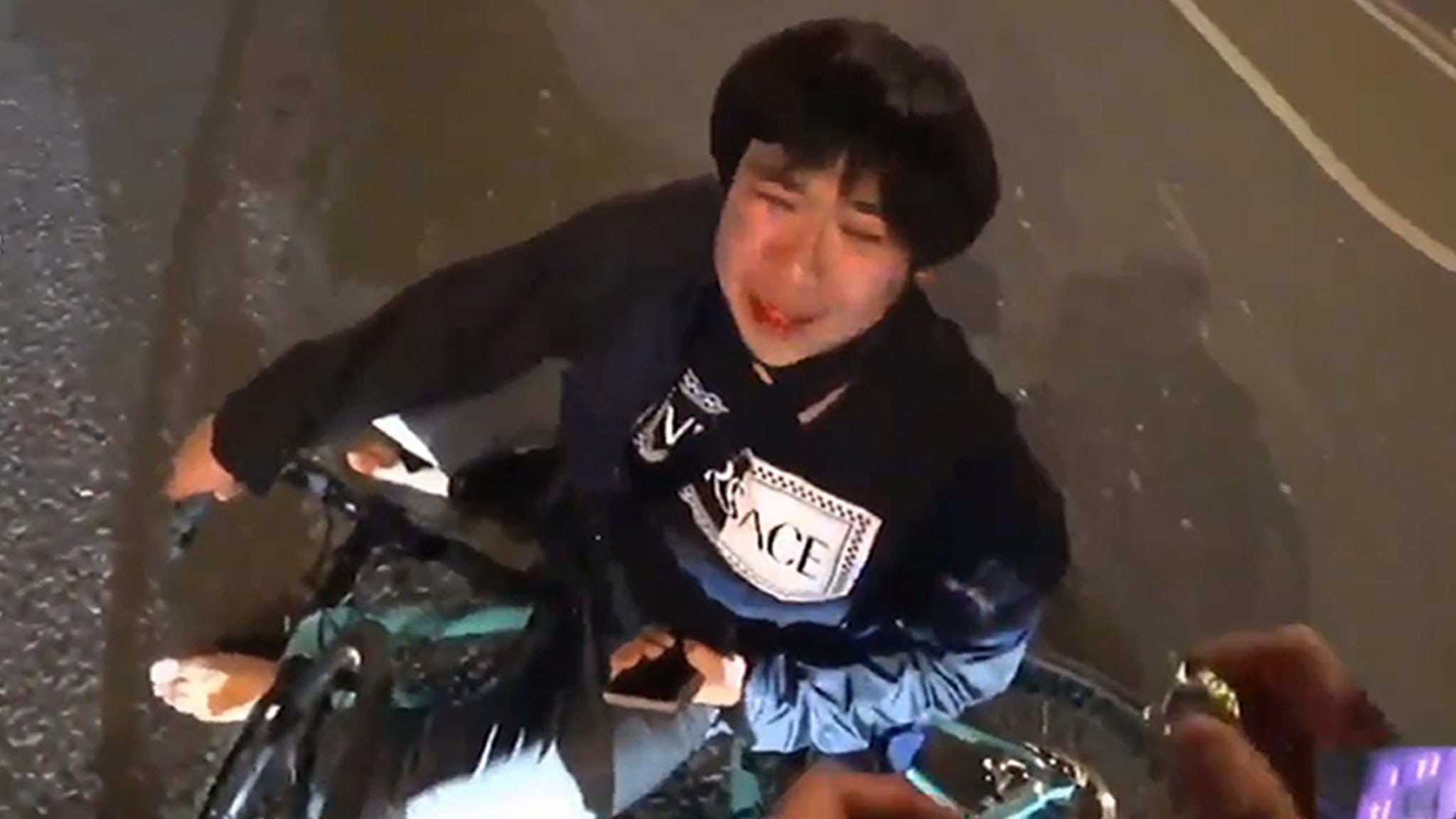 Asian hate crime is not peculiar to the United States. An Asian man was brutally attacked in London during a live stream, but he got a big assist from some enraged bystanders.

You see the perp kicking the man as the person live streaming, who goes by the name Sherwin, comes to his aid. The perp doesn’t flee immediately but, as the victim repeatedly begs to “Call the police,” he realizes what’s up and flees.

The Asian man is bleeding from the head. It’s unclear if he required medical attention. It’s also unclear if the police came and hunted down the hater.

As you know, Asian hate crimes have exploded in the U.S. over the last year, thanks in part to Trump‘s dog-whistling over the coronavirus and the racist nickname he bestowed on it.

At least it’s good to see people who see something like this jump into action.