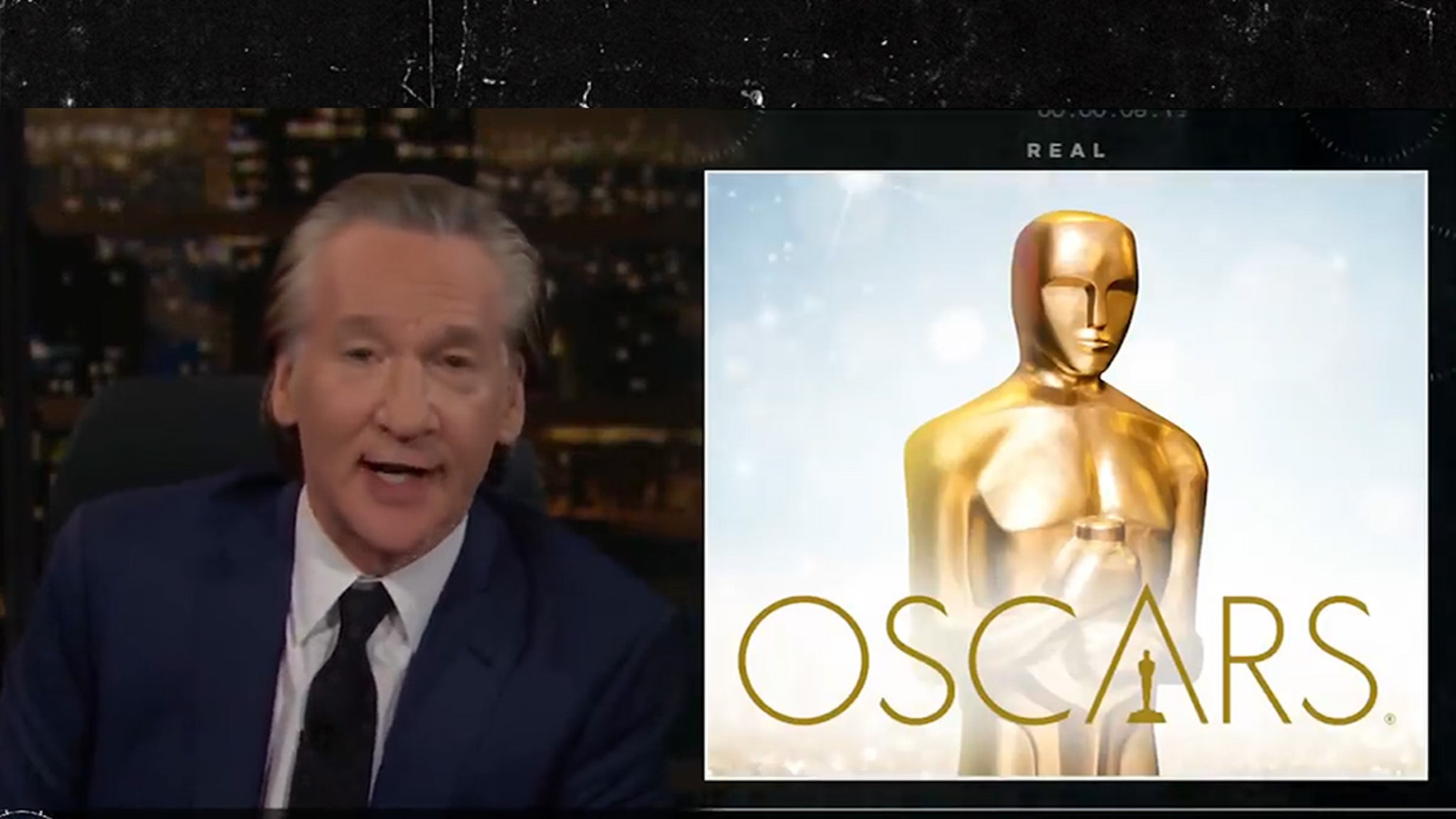 Bill Maher obliterated the Oscars Friday night … musing that the choices the Academy is making for best films require a name change to the Debbies … as in Debbie Downer!!!

The ‘Real Time’ host ticked off the nominees for Best Motion Pic, and viewing may require a serious dose of Prozac, ’cause they’re all super depressing.

Bill goes down the list — “Judas and the Black Messiah,” “Promising Young Woman, “The Sound of Metal,” “Nomadland,” “The Father,” “Minari” … Bill describes each and then lowers the boom with this … “The 2021`Oscars, brought to you by razor blades, Kleenex and rope.”

It’s a hilarious ride … Bill wonders, “What happened to show business? Did they all decide to quit cocaine at the same time?”

It wasn’t just funny … Bill had a point — “Academy nominations used to say, ‘What great movies we make. Now they say, ‘Look what good people we are.’”