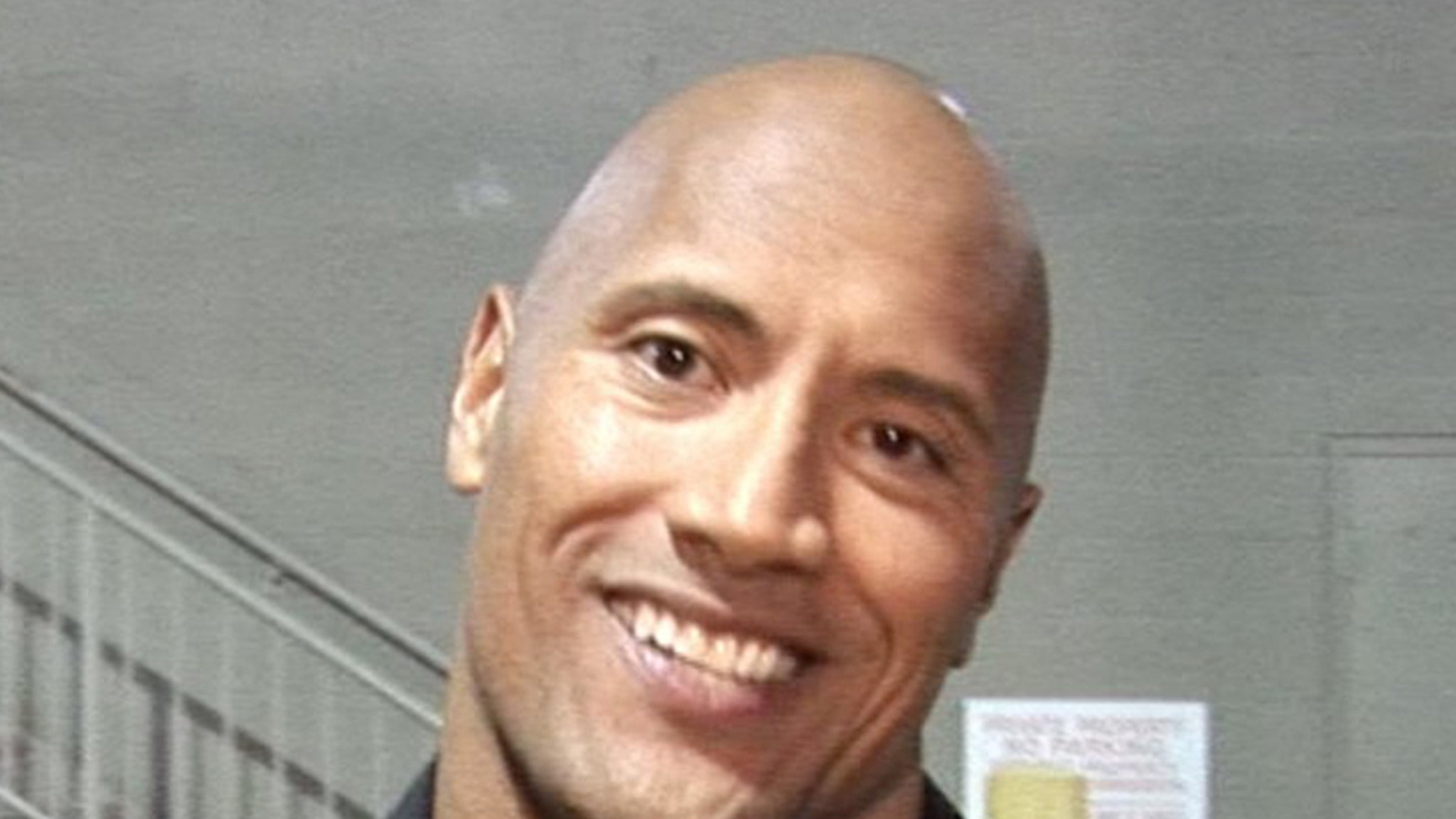 The Rock may be blowing smoke about running for President in 2024, but it’s looking increasingly like he’s serious.

A poll shows 46% of the people surveyed felt he’d be a good enough Prez to gain their support. And, check out our own TMZ poll today … very similar.

He said, “I don’t think our Founding Fathers EVER envisioned a six-four, bald, tattooed, half-Black, half-Samoan, tequila drinking, pick up truck driving, fanny pack wearing guy joining their club — but if it ever happens it’d be my honor to serve you, the people.”

It’s unreal how Americans assume an entertainer they like could pivot to the White House, but that’s clearly the case. At a point there’s going to be a disclaimer for candidates … NO EXPERIENCE REQUIRED.

Have we not learned that lesson?