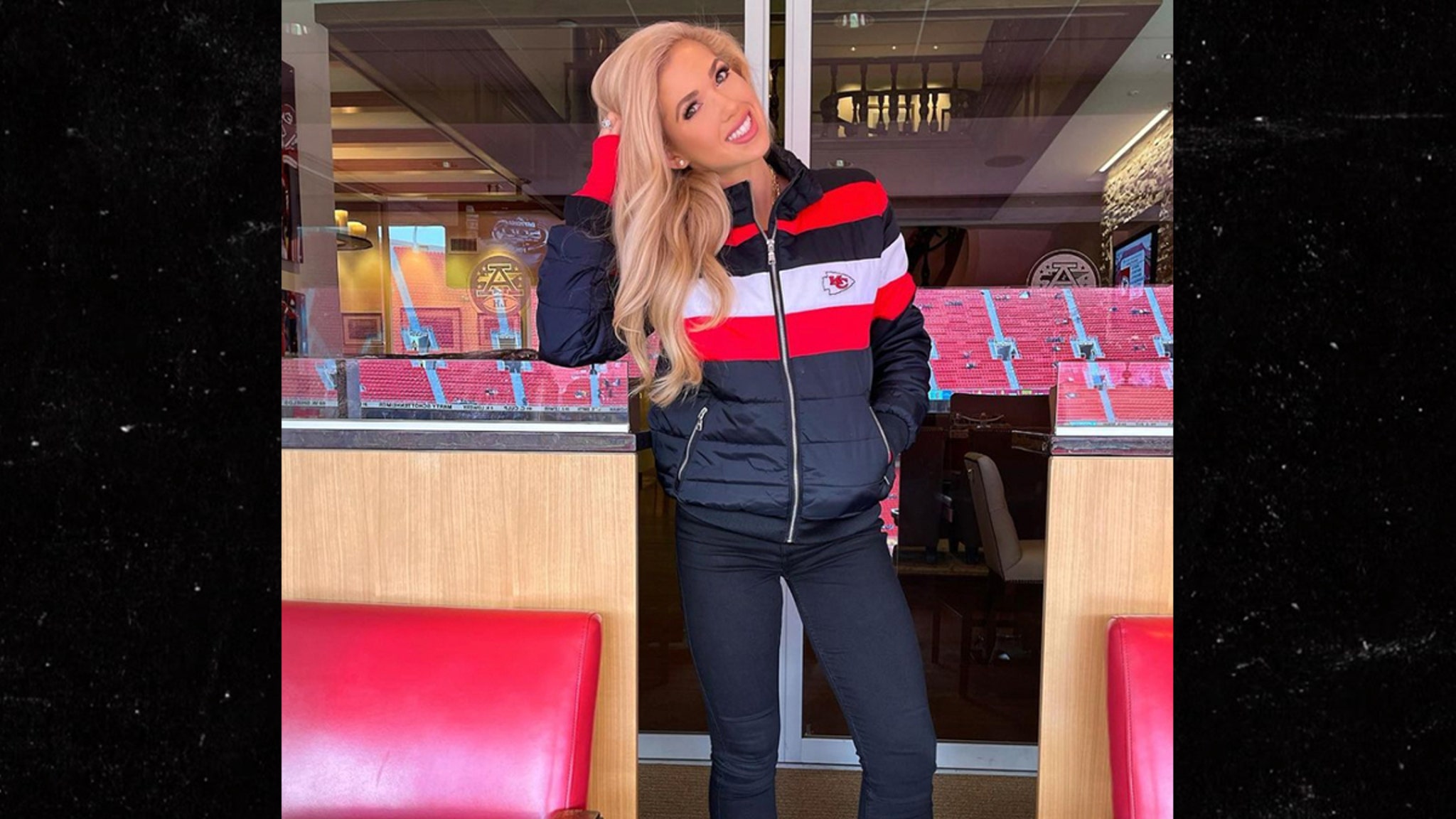 Gracie Hunt — whose family owns the K.C. Chiefs — has won the Miss Kansas USA pageant … just like her mother did back in 1993!

The 21-year-old is the daughter of Clark Hunt — the chairman, CEO and co-owner of the Chiefs.

Clark’s father, Lamar Hunt, was a football pioneer who founded the American Football League and eventually merged it with the NFL. Lamar also came up with the name of “The Super Bowl.”

And now, Lamar’s granddaughter is making a name for herself in the pageant world — taking the top spot at Miss Kansas USA on Sunday.

After the victory, Grace posted a celebratory statement on social media.

“I cannot put into words how honored I am to join the VANBROS family and Miss Kansas USA legacy & represent the amazing state of Kansas!”

“Thank you to everyone who believed in me and to God for making my prayers a reality. I hope to make everyone proud through the next part of my journey. And so the adventure begins …”

Gracie notes she also works in marketing and development for the Chiefs — while pursuing a Master’s Degree in Sport Management from the University of Kansas.

Gracie also serves as a global ambassador for the Special Olympics.

Gracie’s mom, Tavia, was a beauty queen back in the day — after she won Miss Kansas USA, she was runner up in the 1993 Miss USA pageant.