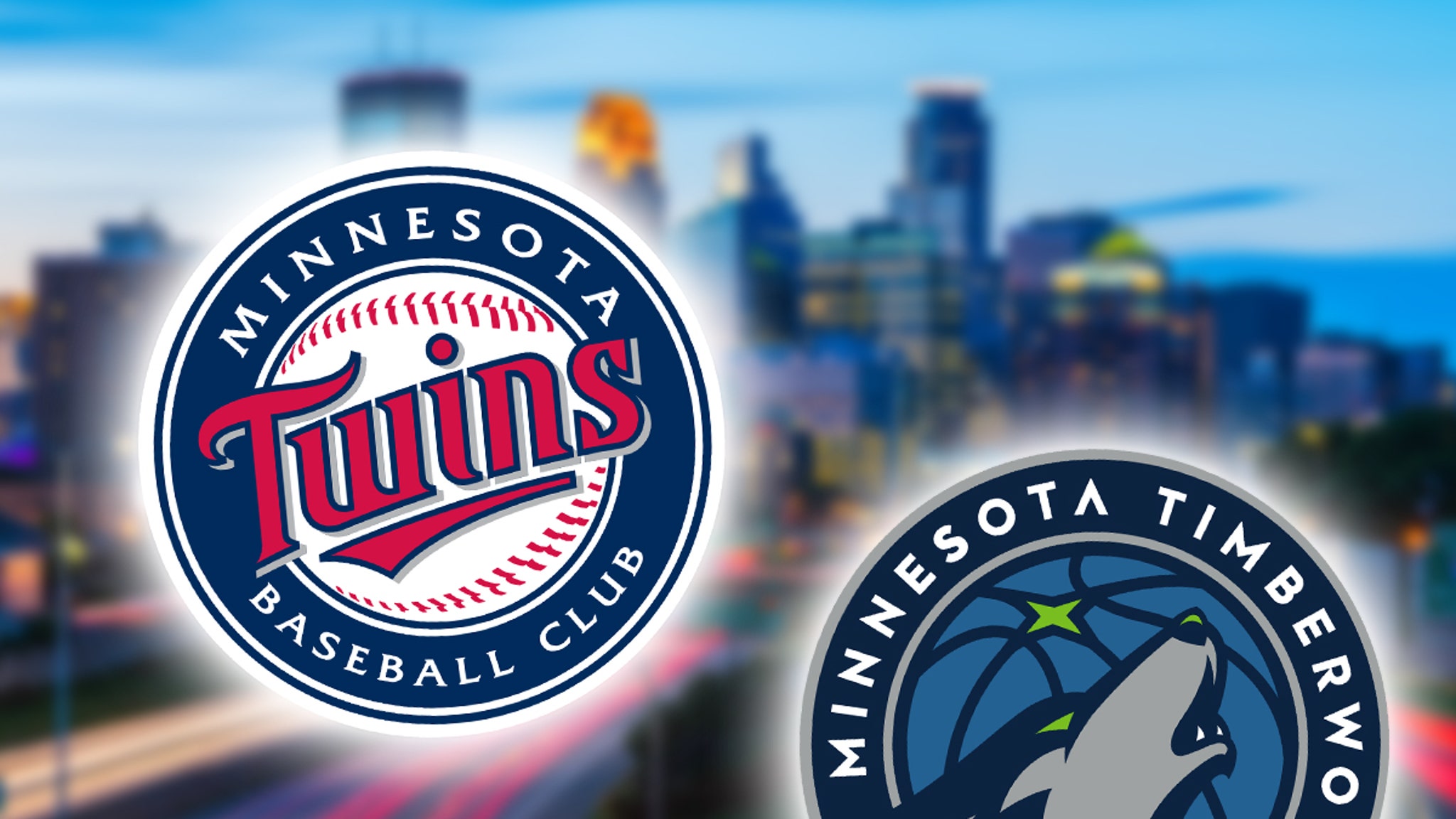 12:27 PM PT — The Minnesota Timberwolves are following the Twins’ lead — their game against the Brooklyn Nets will also be postponed, according to ESPN’s Adrian Wojnarowski.

The Minnesota Twins will NOT be taking the field Monday afternoon — the team has postponed its matchup with the Boston Red Sox following the fatal shooting of Daunte Wright at the hands of a police officer.

“Out of respect for the tragic events that occurred yesterday in Brooklyn Center, and following the additional details in this evolving situation, the Minnesota Twins have decided it is in the best interests of our fans, staff, players and community to not play today’s game,” the team said in a statement.

20-year-old Wright was shot and killed by a police officer during a traffic stop Sunday afternoon in the Minneapolis suburb of Brooklyn Center.

Cops say they were trying to take him into custody after learning he had outstanding warrants … and Wright attempted to flee.

BC Police Chief Tim Gannon claims the officer meant to use her taser during the incident, but accidentally shot Wright instead. He died at the scene.

Protests and riots broke out in the area following the tragedy … and the National Guard was deployed on the scene.

The Twins — who were set to open a 4-game series with the Sox — say they worked with MLB, local and state officials to reach its decision … and will announce a makeup date at a later time.