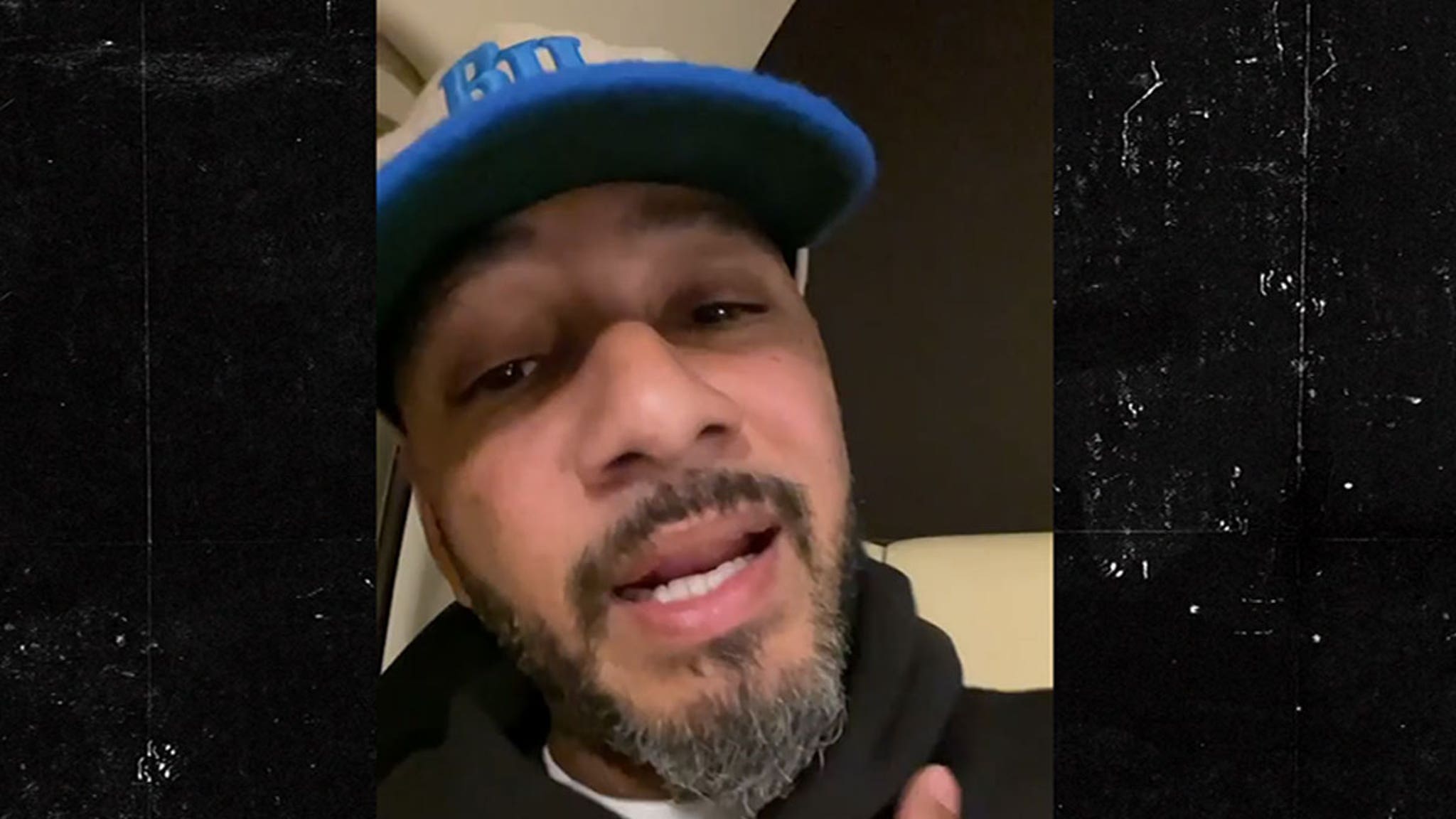 Swizz Beatz eulogized his old friend and music partner, DMX … saying he lived to help others and made their pain his.

Swizz, who collabed with X on “Ruff Ryders” … recorded a moving tribute to his longtime friend, calling him a prophet … a unique individual who never flashed the trappings of wealth because that wasn’t important to him. Swizz says X’s purpose in life was to comfort people, despite his own, unrelenting pain.

He says DMX suffered every single day from the time they met. And, Swizz says there’s a reason … “He took everybody’s pain and made it his.”

The tribute is heartbreaking — Swizz says, “He would go to jail to escape his pain. That’s how much pain my brother had every day… He would win an award an American Music Award, you name it and didn’t understand why he deserved it because he knew and he felt that other people deserved it more than him. He never lived for hisself.”

Swizz says he cried 50 times before delivering his message … a message to a man who was a true humanitarian. And, unlike many celebs, “He did more charity than probably every artist I know. The only difference with his charity was he never talked about it.”

And, Swizz ends by saying he’s comforted to know DMX’s pain is gone forever and he’s at peace.

It’s super moving … worth the watch.