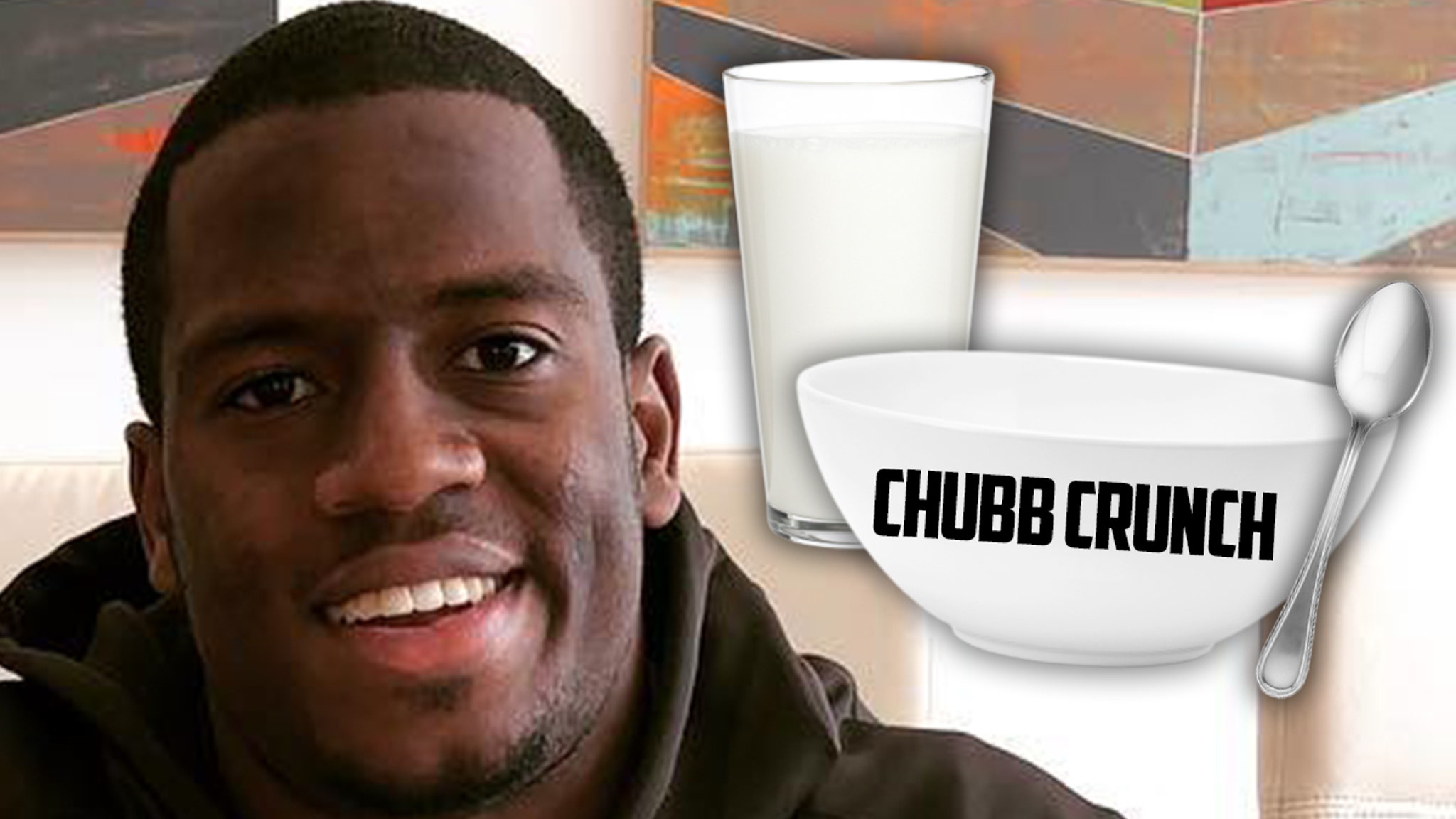 Move over, Count Chocula and Cap’n Crunch … Nick Chubb is coming to the cereal game — the NFL star is launching a new breakfast treat that’s set to benefit an awesome charity!!

The Cleveland Browns running back made the announcement Tuesday … explaining “Chubb Crunch” is currently in the works with plans to hit grocery store shelves VERY, VERY soon.

Chubb partnered with PLB Sports & Entertainment — the same people who created Doug Flutie‘s famous Flutie Flakes — for the concoction, and Nick’s cereal is promising to be amazing.

A spokesperson for the company tells TMZ Sports the food will be similar to Cinnamon Toast Crunch … and will feature a superhero depiction of Chubb on the box.

The best part of it all? Chubb and the company say a portion of the proceeds will go toward First Candle — an org. with a mission to eliminate Sudden Infant Death Syndrome (SIDS).

It’s a cause close to Chubb’s heart … the 25-year-old reportedly had a nephew tragically die from SIDS — and he said Tuesday, being able to help that cause with the cereal is huge for him.

“It’s always been a dream to have my own cereal,” Chubb said, “especially that it benefits a cause that is close to my family.”

We’re told the limited edition boxes will make their debut at some point in August … available online and in local Cleveland Heinen’s grocery stores.