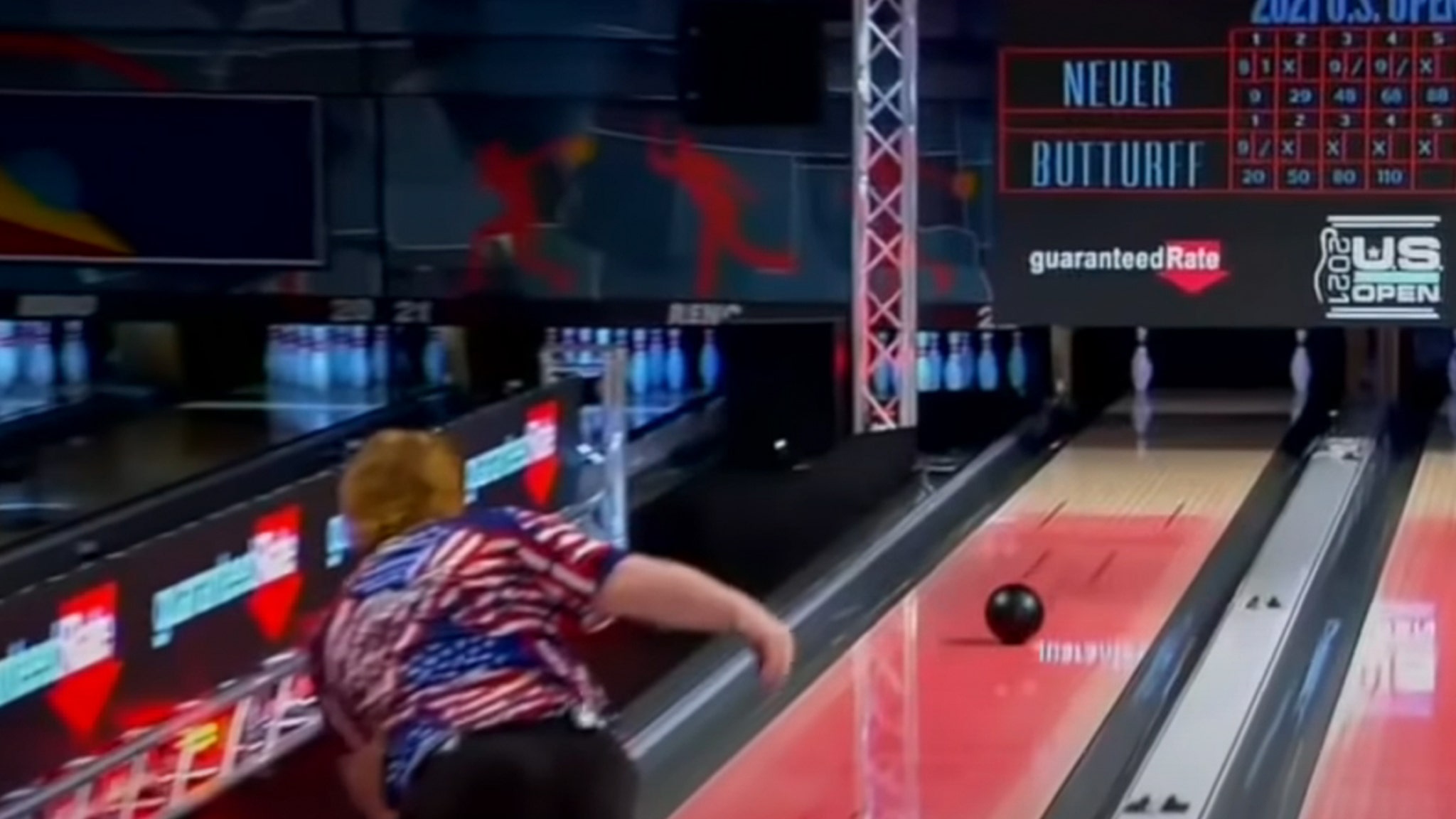 A pro bowling announcer completely lost his mind after an 18-year-old picked up a 7-10 split with an INSANE roll on Sunday … and the footage of the wild scene is amazing!!

It all went down on Sunday, when Anthony Neuer was facing the dreaded pin placement in a match with Jakob Butturff at a PBA Tour event in Reno, Nev.

Check out the clip, Stone was great … going crazy over Neuer’s unexpected get — and even calling him the “Ginger Assassin!”

Yeah, it was that amazing!!

And, if you’re wondering the reason why Stone went so hard, it’s because picking up a 7-10 split is seriously difficult as hell … especially during a televised broadcast.

According to the PBA Tour, Neuer is just the 4th player EVER in the history of org. to hit the shot on TV … with nobody doing it in the last 30 years!

Neuer ended up losing the tilt with Butturff … but, really, who cares — THAT WAS AWESOME!!