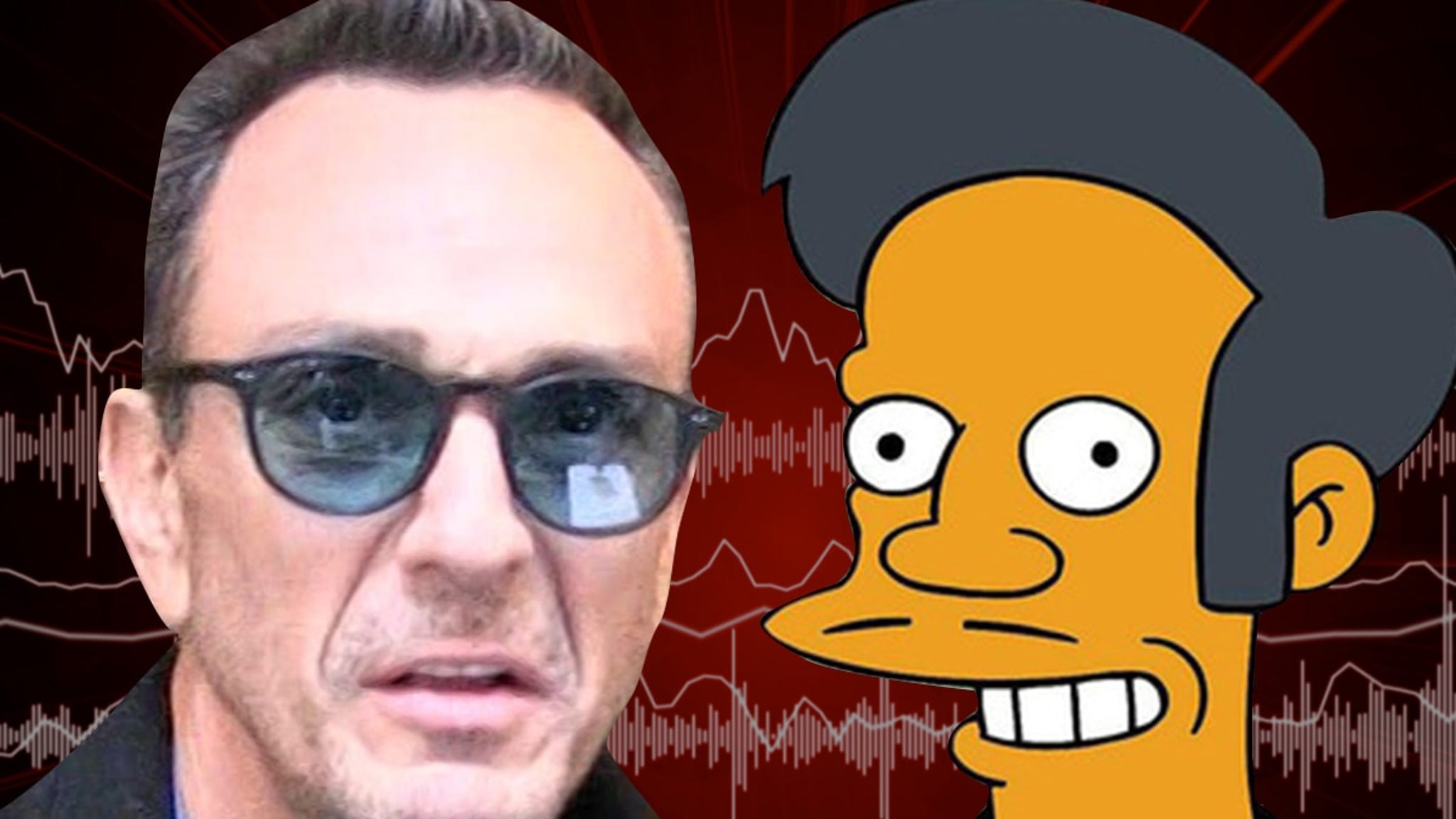 Hank Azaria — who voiced Apu on ‘The Simpsons’ for years — says his guilt after ditching the role is so great, he feels he has to say sorry to every Indian person he encounters.

The actor relayed this sentiment on the Armchair Expert podcast, telling hosts Dax Shepard and Monica Padman … “Part of me feels like I need to go to every single Indian person in this country and personally apologize. And sometimes I do.”

Hank also said he learned about the impact of the character — which many say is stereotypical and inherently racist — after taking seminars and just talking to people on the ground, including kids he’s met through his own son.

Hank described one interaction he had with an Indian teen, who was apparently in tears as he told the longtime ‘Simpsons’ star that Apu had had a devastating effect on him and his community at large … pleading with Hank to deliver the message to Hollywood writers.

He says he’s a big advocate of actors of color voicing characters of the same race — which is exactly why he stepped away from the gig back in 2017, following the backlash of ‘The Problem with Apu.’ It’s interesting, Hank even referred to Apu as a de facto racial slur on the podcast.

Of course, not everyone is on the same page with Hank … including series’ creator, Matt Groening, who recently said he was proud of what they’d done with Apu as a character.

As for whether Apu will ever return to the show — he hasn’t had his own episode or storyline since all this drama kicked off — Groening says they’re toying around with ideas to bring him back, but haven’t committed to anything just yet. It’s unclear who would voice him.