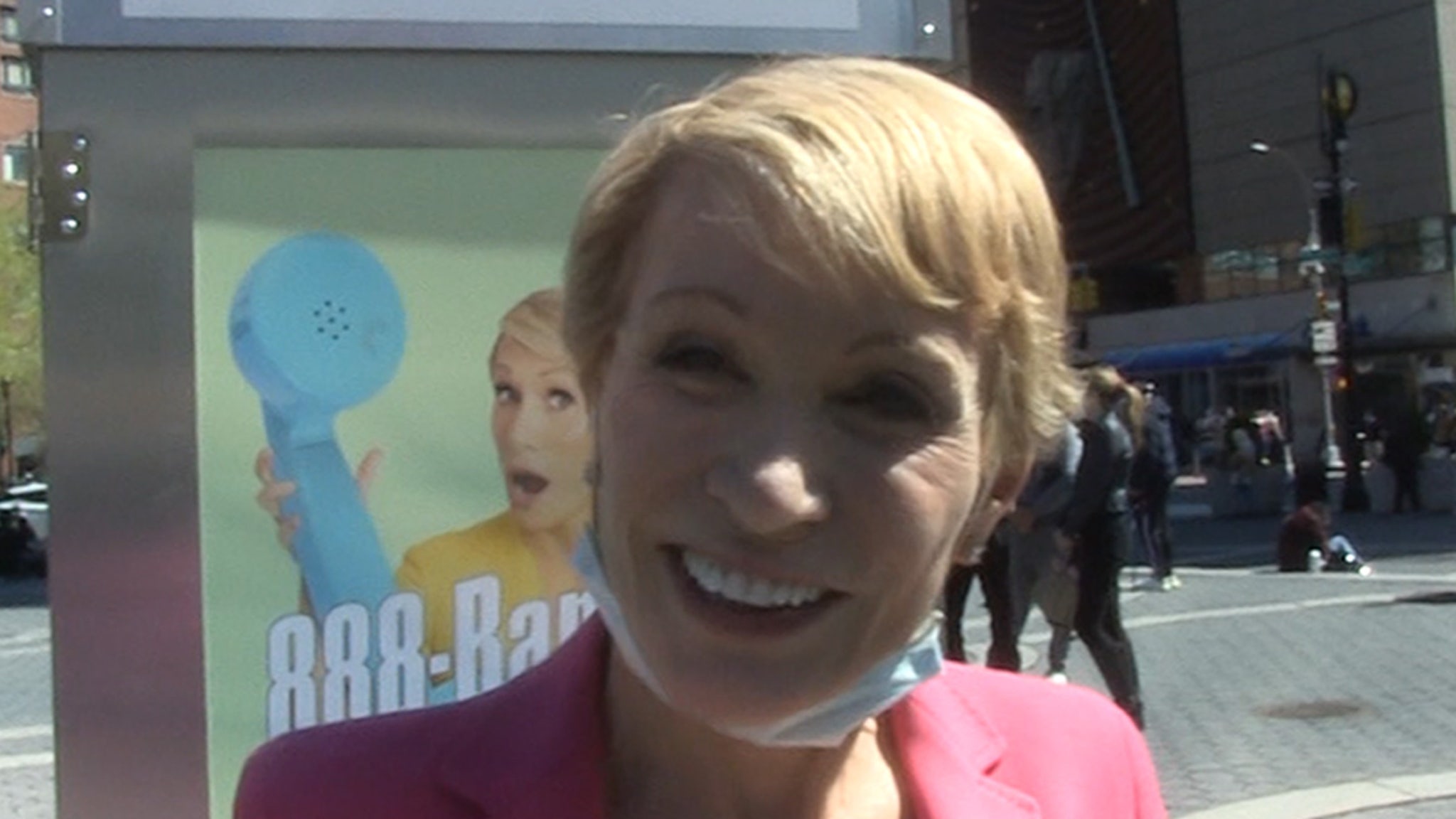 The cryptocurrency craze is not for Barbara Corcoran — she’s into tried-and-true methods of making boatloads of cash and advises everyone to listen up … before it’s too late.

The “Shark Tank” star was out Tuesday in Union Square in NYC, and she made it clear … she couldn’t care less about Bitcoin’s price, Dogecoin surging again or any of the other cryptos … she’s all about property, baby.

Barbara says she’s investing every spare dollar she has this year into real estate, because she says it’s still very much a buyer’s market … and she plans to get even richer the old-fashioned way. BTW … it may be a buyer’s market in NYC, but it’s the opposite in other cities like L.A.

There’s a caution — Barbara suggests striking while the iron’s hot, because the market could be totally different by the end of the year.

As for the crypto market, Barbara says the trick is knowing when to get out. She thinks just as many people are losing $$$ investing in cryptocurrency as those who are cashing in.

Corcoran was out promoting her new advice podcast, “888-Barbara,” but tells us there’s a certain billionaire who doesn’t need her guidance. She also offers some free advice from her own mother.