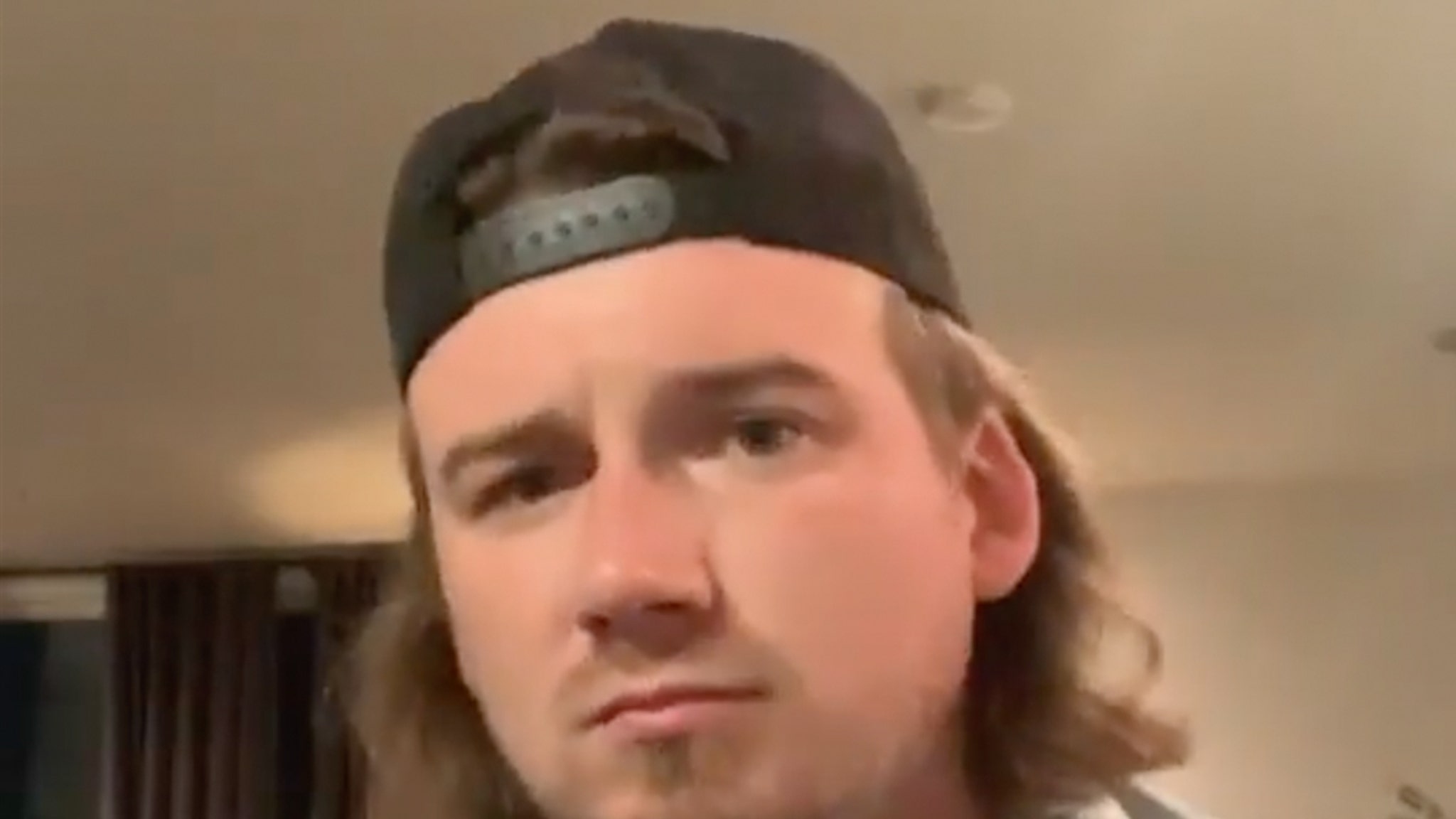 Morgan Wallen says he’s taking time to work on himself after he was seen casually dropping the n-word while out with friends … and that means he won’t be performing live any time soon.

Wallen posted a handwritten statement Tuesday, saying he’s taken a couple months away to sit back, reflect and work on being a better person. Morgan says it’s been nice to take some time away from music and performances. He’s not doing that work, because he says he needs even more time … so he’s not planning any summer tour dates.

Morgan says the time off is helping him find out what he needs to do to improve as a person, and he says he can’t wait to see the growth he makes in the next 5 years.

TMZ broke the story … Morgan was recorded by a neighbor after a rowdy night out in Nashville back in January casually calling a friend the n-word.

After the video was published, radio stations, merchandise websites and award shows banned Wallen — but his album sales still skyrocketed and now he’s thanking his fans for being in his corner, even though he admits “it hasn’t been the most popular one to stand in recently.”

Visual proof of that support is plastered all over Nashville right now — 6 billboards are pushing for him to win Entertainer of the Year at the ACM Awards this coming weekend … even though the Academy barred him from the competition.

Morgan says he’s still figuring out his mistakes, is sorry and is making his amends … but he says “I am still very proud of who I am and the man I am becoming.”