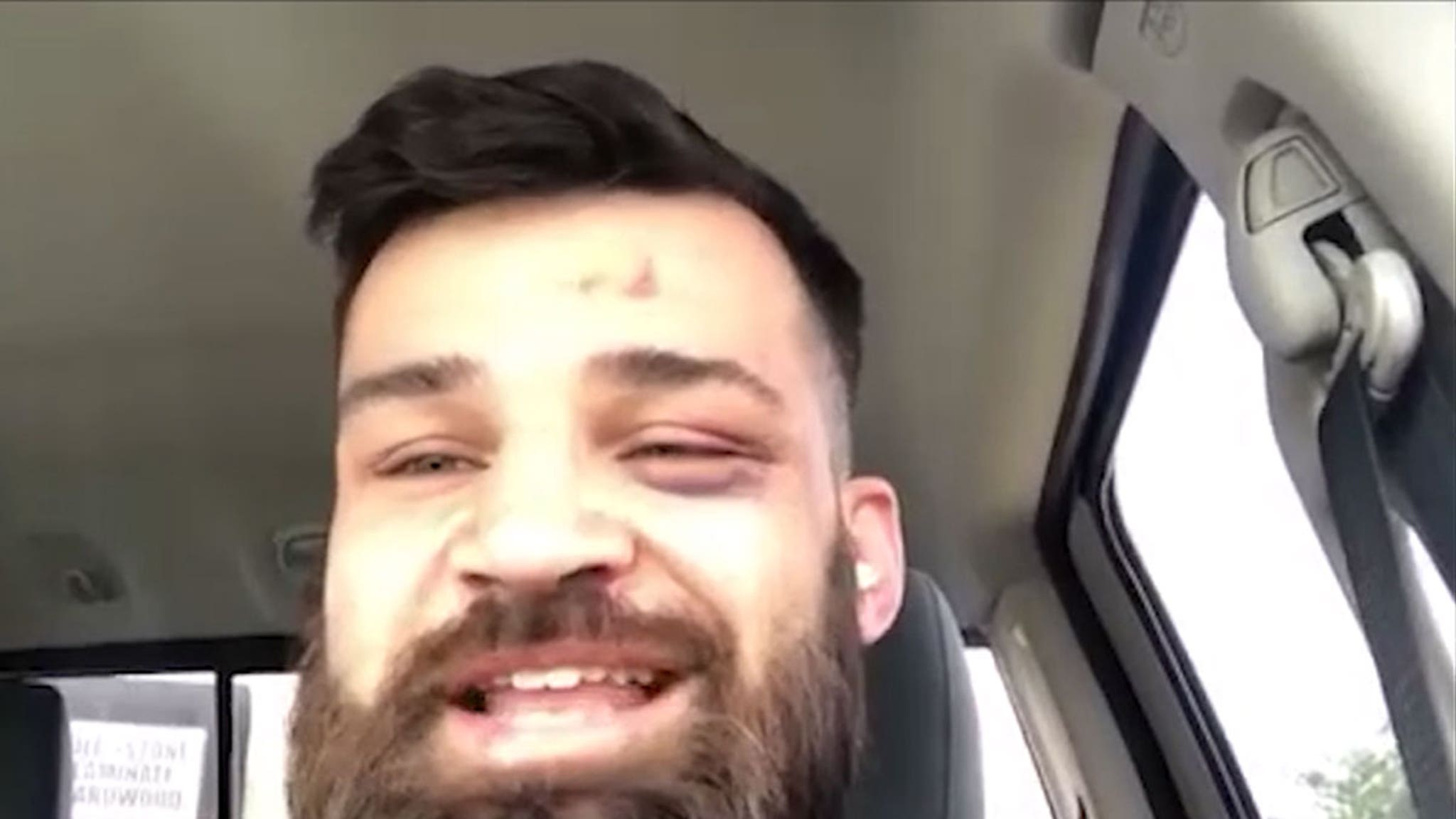 Wanna see Patrick Mahomes, Travis Kelce and Tyreek Hill face off against a UFC badass in an ultimate pickleball showdown for the ages??

You’re in luck … ’cause Julian Marquez tells TMZ Sports he’s made contact with the K.C. Chiefs superstars after issuing his public challenge — and they’re already planning the big game!!

The 30-year-old Kansas City native called out the trio of Super Bowl LIV champs right after choking out Sam Alvey during UFC Fight Night on Saturday … saying he’s ready to prove once and for all he’s the pound-for-pound top dog in his city with a friendly game of pickleball.

The guys responded on Twitter … with Mahomes, Kelce and Hill ALL agreeing to the challenge.

But, it wasn’t all talk — “The Cuban Missile Crisis” says he’s been in touch with the guys since the call-out … and it’s a matter of WHEN, not IF, they face off on the court!!!

Marquez points out Mahomes is still recovering from foot surgery to fix a turf toe injury … so he wants to make sure the guy is fully healthy before they compete.

“I don’t want him to have an excuse when we go at it on the pickleball court.”

As for the biggest threat on the court, Marquez thinks Kelce is the guy to watch.

“There would be a lot of trash-talking, a lot of jokes. Maybe a couple dances. We’ll probably TikTok it out, but I’m just saying, I hope he comes with that same energy he brings on the field.”

We also got an update on Marquez’s budding friendship with Miley Cyrus … and he tells us the “Prisoner” singer could be popping up at a UFC fight in the future!!

“I think we’re gonna get her at a UFC fight sooner or later. It will be one of her first ones. Either in the stands watching or being there with me and all her friends. I’m pumped and excited.”