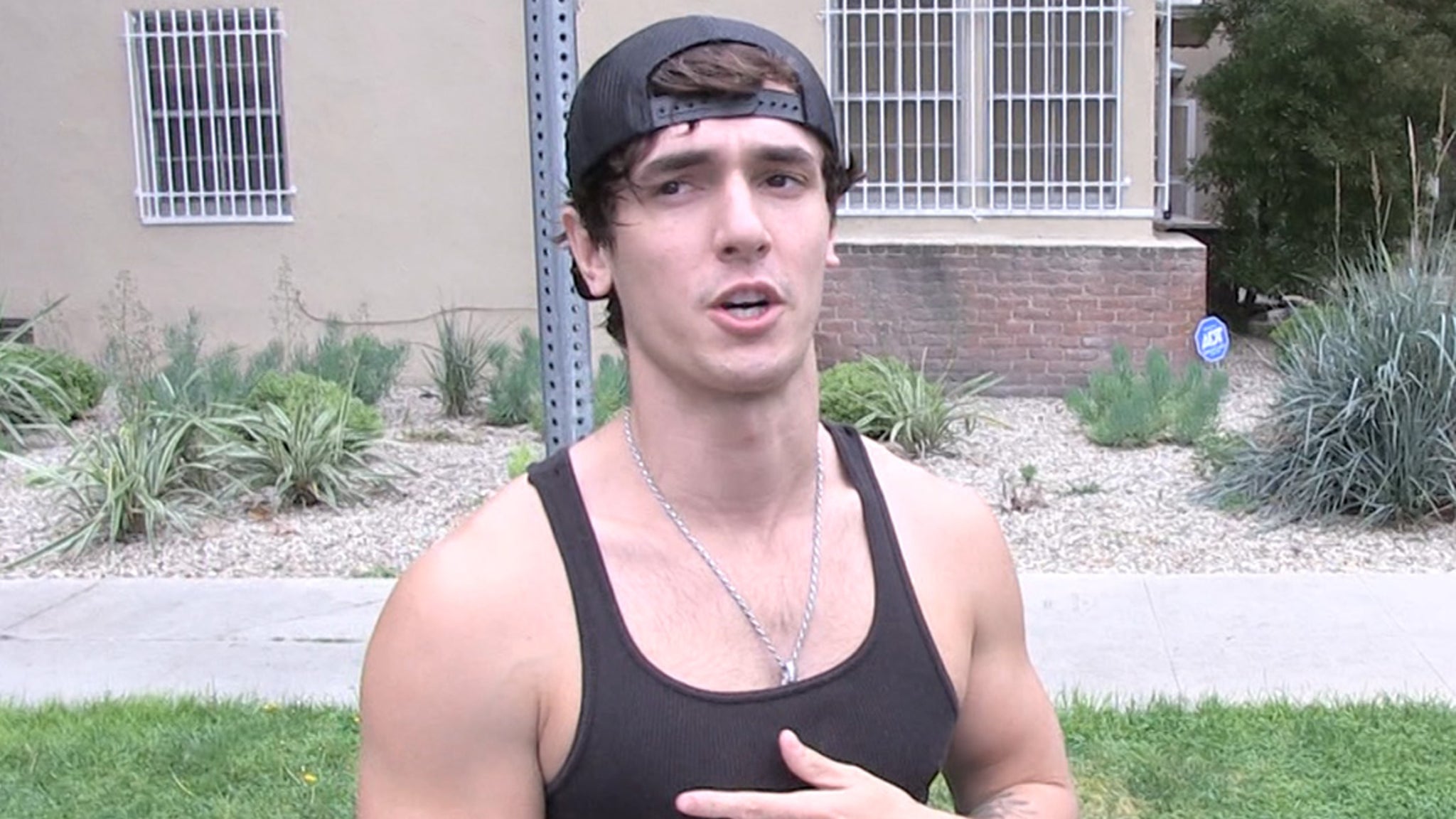 TikTok star Bryce Hall has a truly adorable reason for wanting to beat the living hell out of YouTuber Austin McBroom in their upcoming boxing match … saying if he comes out with a K.O., he’s getting his mom a new house!!!

Of course, more Internet superstars are following Logan and Jake Paul‘s lead into the ring … with 21-year-old Hall and McBroom, 28, headlining the “YouTubers vs. TikTokers” card on June 12.

Hall tells TMZ Sports he’s SERIOUSLY cashing in on the event … doubling down on his claim he’s really going to make $5 million just to enter the ring.

On top of that, Hall — who has 19.6 million followers on TikTok — says he’s going to get another $1 MILLION bonus if he’s able to knock out the former college basketball player … and that money would go to a great cause.

Hall shows us how serious he is by displaying some of his moves … and even lets a random dude on the street punch him in the stomach!!

There’s more — we also talked to Bryce and his buddy Tayler Holder about Jake’s fight against Ben Askren this weekend … and they think it’s gonna be a BAD night for the ex-UFC star.