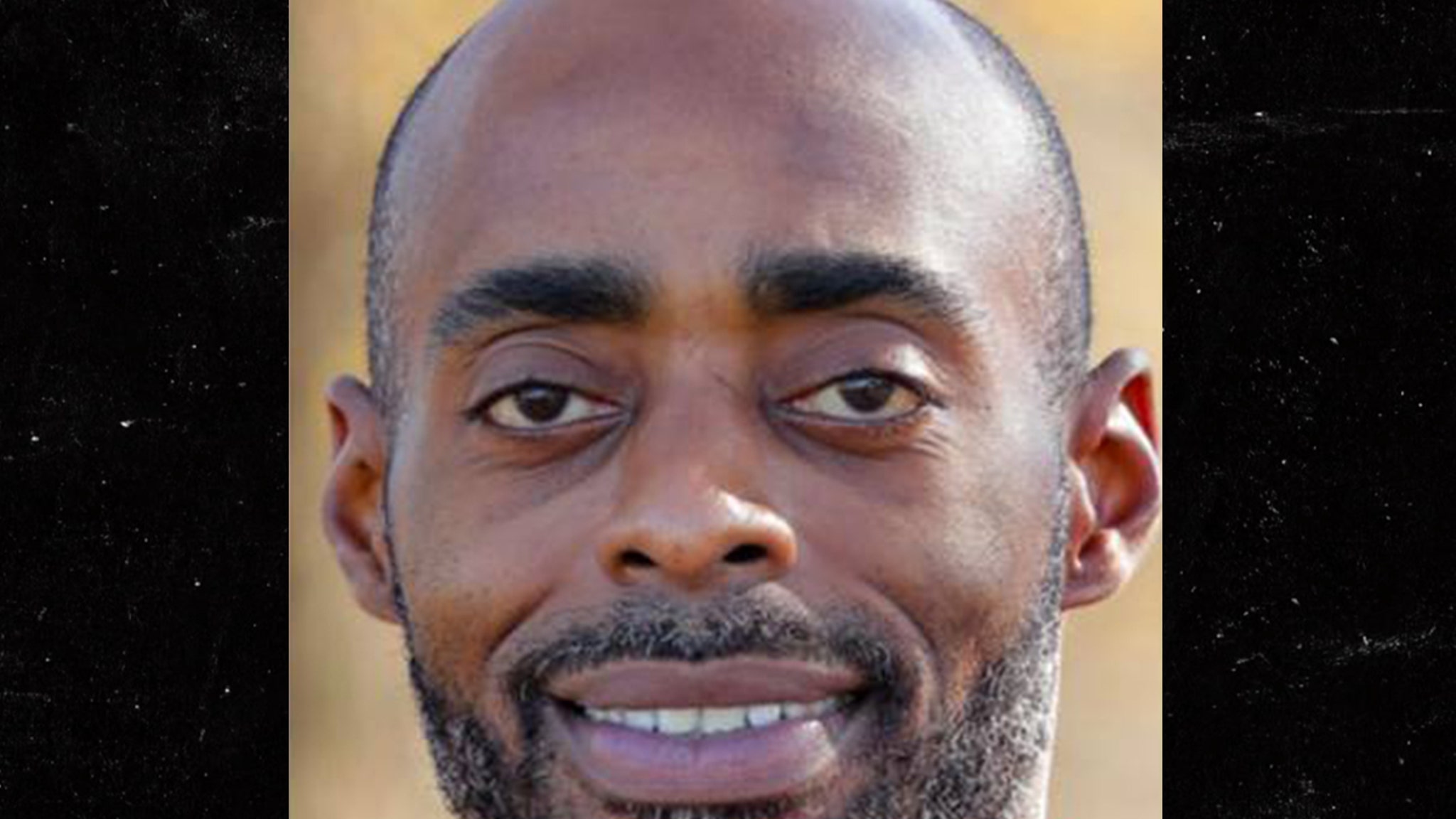 A high school basketball coach in North Carolina was shot to death while trying to steal drugs and money from a stash house used by a violent Mexican drug cartel, officials say.

Yeah, this is one of the craziest stories we’ve ever heard.

Officials have identified Barney Harris — who worked as a coach and teacher at Union Academy in Monroe.

Investigators say Harris was also part of a “criminal organization” that was hell bent on robbing some of the most dangerous people in town … the Sinaloa New Generation Cartel.

According to the Alamance County Sheriff’s Office, Harris — along with “a team of people” — sneaked into a mobile home park on April 8 to clean out a “stash house” used by the Cartel.

Officials say Lara was subsequently tied up and shot twice in the head, execution style.

At some point during the incident, officials say another suspected Cartel member entered the home and a gun battle broke out.

When cops arrived to the scene, the found Harris shot to death in one of the bedrooms. He was wearing a bullet proof vest and mask at the time. But officials say his vest was no match for the high-powered weapons that were used against him.

Officials say they found Lara still alive and raced him to a hospital where he later died from his injuries.

Sheriff Johnson says investigators searched the crime scene and found 5 guns, roughly $7,000 in cash and more than a KILO of what they believe to be cocaine.

The concern now … officials are VERY worried about violent retaliation from the Cartel.

“When we are dealing with the Mexican drug cartel … somebody is probably gonna die as a result of this,” Sheriff Johnson said.

“The Mexican cartels, they don’t forget. They’re gonna pay somebody back, somewhere and that concerns me.”

Sheriff Johnson says he’s puzzled as to how and why the Cartel decided to operate in North Carolina — but says the goal now is trying to put an end to the drugs and violence.