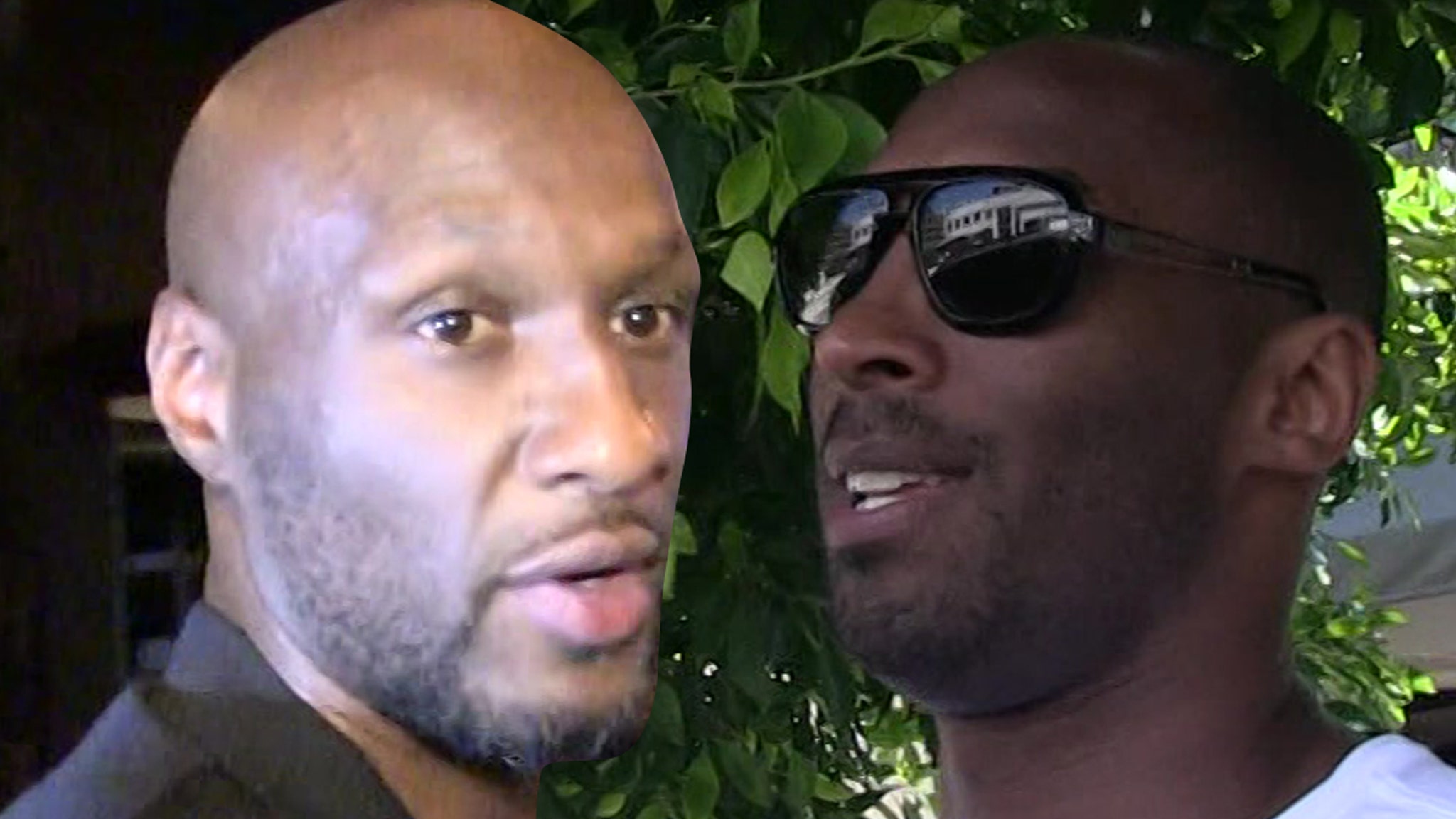 Lamar Odom — who made more than $100 million in his NBA career — admits he struggled with a gambling problem … and says things got so bad, he turned to Kobe Bryant for help paying off his debt.

The 41-year-old says his call to Kobe about the gambling issue was one of the last conversations they had before Bryant’s death in Jan. 2020.

“I had been gambling,” Odom said on the “All The Smoke” podcast … “And, I had an old debt that got a little too steep for where I was at at that time.”

“It was getting tight. And, if you’re in a bad situation, especially about some money, he ain’t the one that you’re gonna want to call.”

Odom never revealed the exact amount of money he owed his bookie — but he was clearly embarrassed about the debt … and admits the call to Kobe was out of desperation.

Lamar admits Kobe gave him a tongue lashing about the debt — but ultimately offered to help him out.

“He was just, ‘Have your people call my people, and then we’ll figure it out,” Lamar said … “And that was one before the last time I spoke to him.”

Odom did not say if Kobe ever sent him the money before he passed.

What we do know … Kobe was incredibly fond of his former Lakers teammate and treated him like a family member.

In fact, when Lamar suffered that drug overdose in a Nevada brothel in 2015 — Kobe bailed on a Lakers preseason game early to visit Odom in the hospital.

Odom says he still misses Kobe every day … and praises him for teaching him valuable lessons on and off the court.