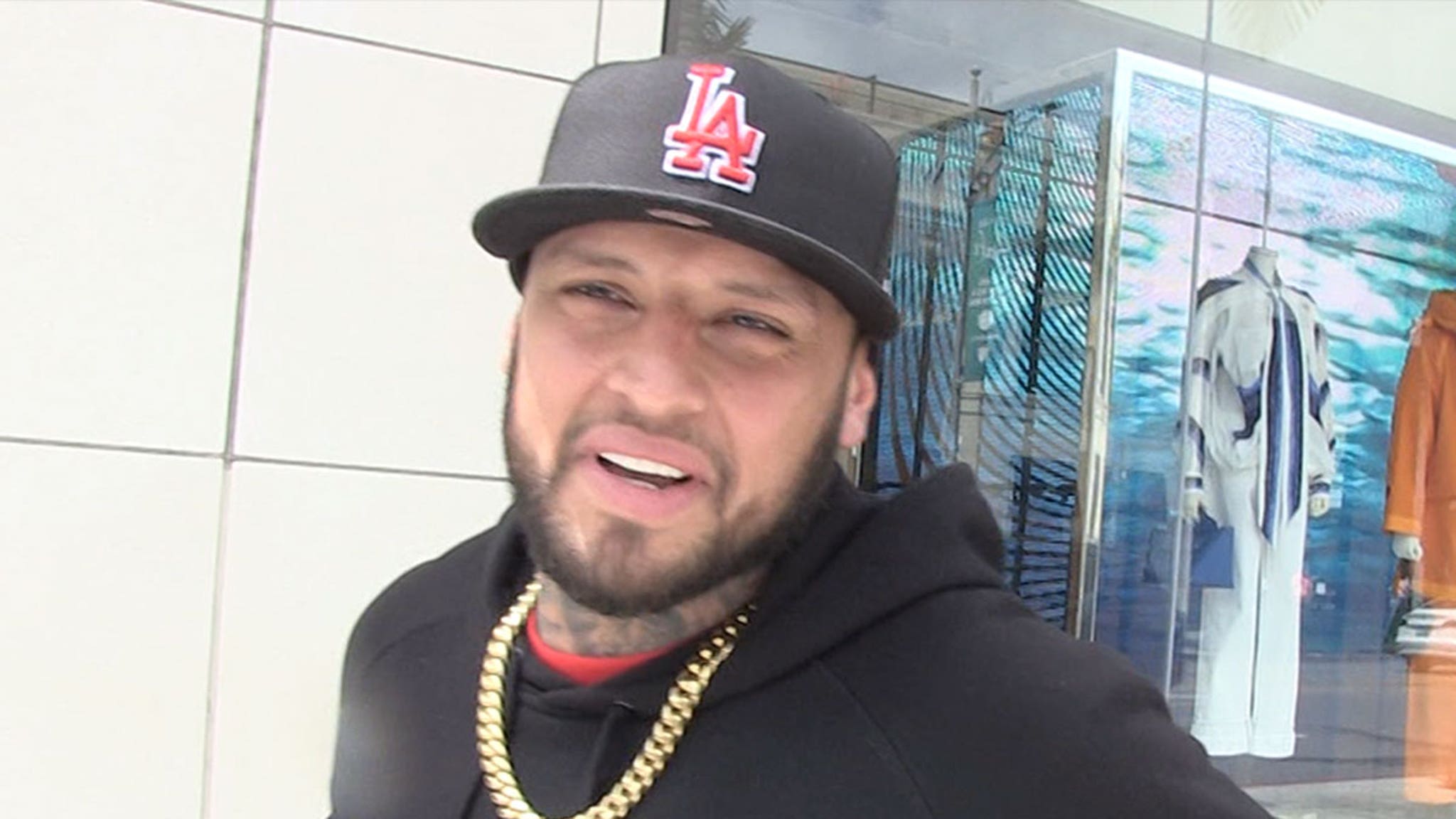 Before he smashed his way into the UFC, Daniel Rodriguez was honing his fight skills on the streets and in jail — telling TMZ Sports he’s 200-0 OUTSIDE the Octagon.

D-Rod — who obliterated Mike Perry on the main card at “UFC Vegas 23” this past weekend — says he’s been fighting his whole life … and his experience on the streets has helped him become the successful pro he is today.

Daniel Rodriguez with a punishing win to open the main card! #UFCVegas23 pic.twitter.com/nzwYn5mKep

34-year-old Rodriguez says he was in and out of jail growing up — something he attributes to running with the wrong crowd and making bad choices.

Daniel says he cleaned up his life and is laser-focused on his MMA career — racking up an impressive 14-2 record as a pro.

So, what’s scarier … fighting in a jail cell or in the UFC Octagon? D-Rod says there’s no comparison.

“There’s a referee in [the Octagon]. There’s somebody to stop it.”

“I’ve been in situations where ain’t nobody gonna stop it … so it’s kill or [be killed].”

So, what’s next for Rodriguez INSIDE the Octagon? He’s gunning to fight a ranked opponent and would love a crack at the legendary Robbie Lawler.

Hey, as long as he keeps the violence in the cage and off the streets … it’s fine by us!