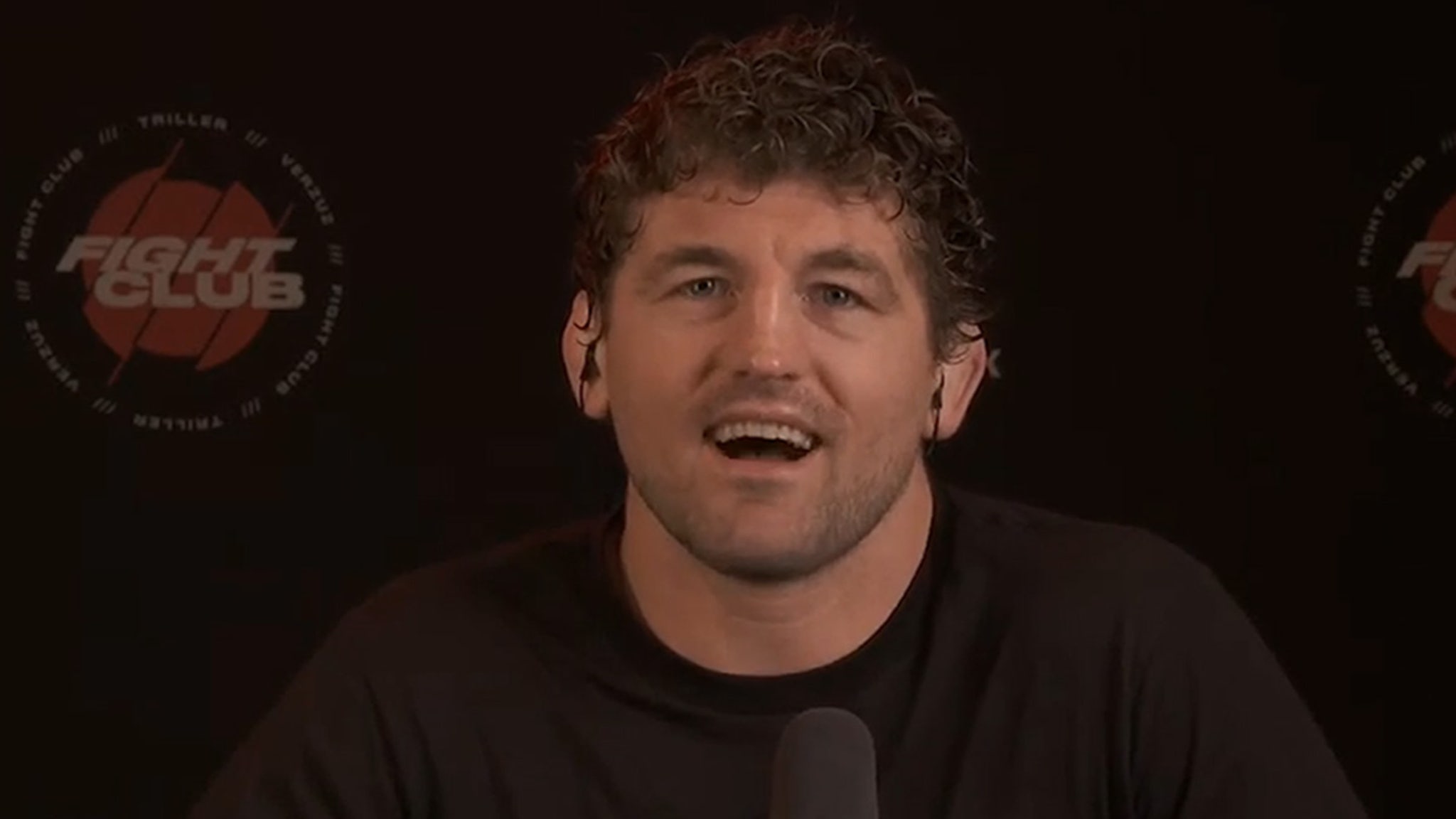 Ben Askren knows a public beatdown of Jake Paul on April 17 would make headlines all over the world … and the thought of that kind of fame makes him sick.

The 36-year-old UFC star spoke on Thursday about why it would actually suck MORE to win this weekend … admitting he doesn’t want to be celebrated as an Internet legend if he beats Paul to a pulp.

“I think most fans are more invested in the results of this bout than I am,” Askren said at the Triller Fight Club media day. “For me, I think, actually, the biggest negative comes from winning.”

“‘Cause if I beat Jake Paul’s ass, I’m gonna be like, world-famous … and I ain’t really trying to be world-famous.”

Askren explained he prefers his anti-social lifestyle over becoming a household name … saying the stardom is “just not a place I want to be in my life.”

But, don’t get it twisted — despite hating the spotlight, Askren says he’s gonna try to pummel the YouTuber’s ass … but if he loses?? Big whoop.

“Obviously, I’d like to win, but I don’t really think it changes my life a whole lot either way.”

As for Jake, he was VERY subdued at the media event — abandoning the usual trash talk and explaining why the past 18 months of training will pay off on Saturday.

He also spoke about why he’s pumped for Justin Bieber to perform at the event … and he hopes to kick it with the Biebs after the fight!!