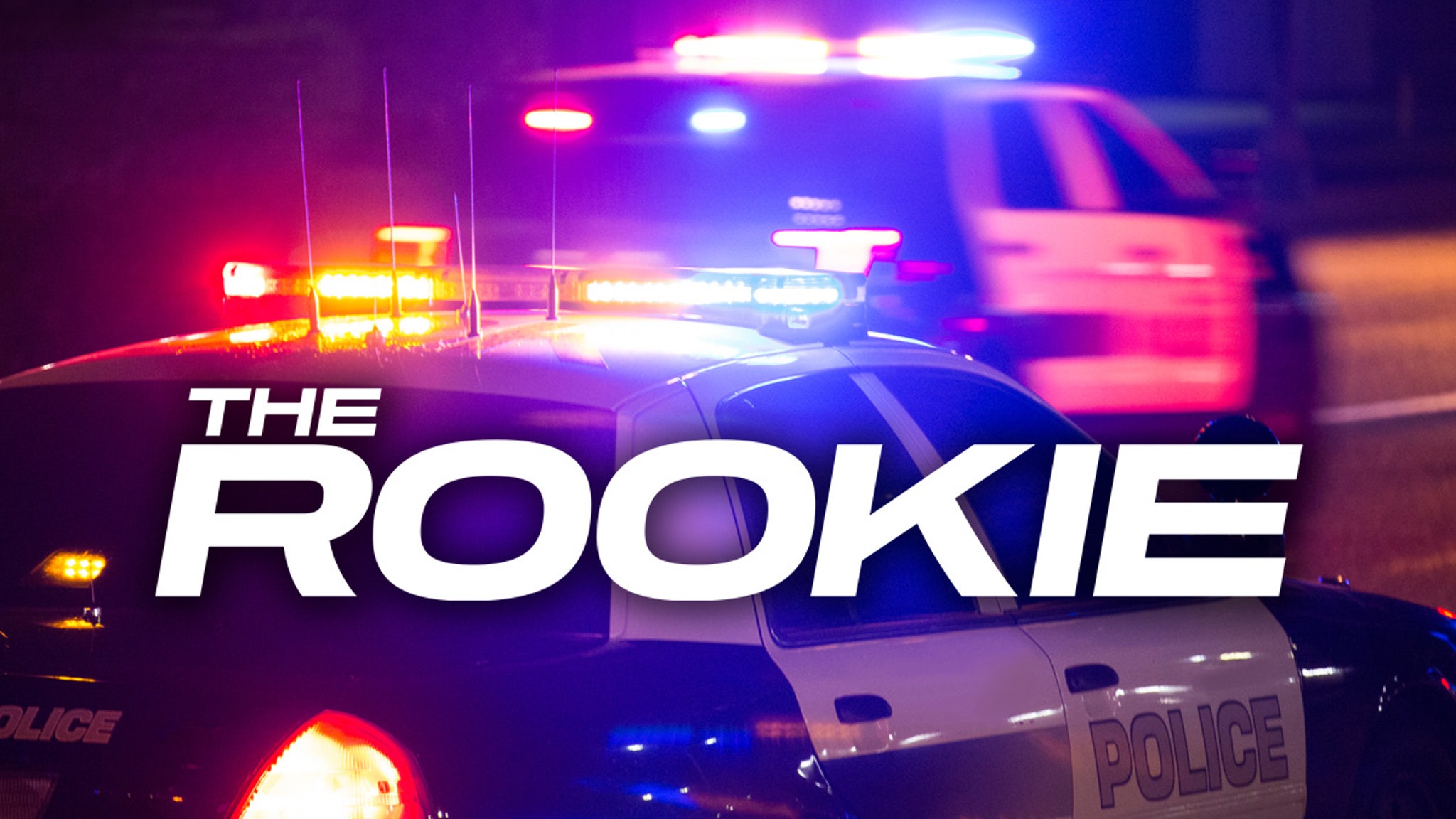 Gunshots rang out on the set of the TV show, “The Rookie” Thursday afternoon … where you couldn’t tell the difference between real and fake cops.

Production sources tell TMZ … the show was filming outside Los Angeles Center Studios near downtown L.A. … and moments ago someone ran by on foot and fired 3 shots that hit a building near the set location. There were people all around where the bullets hit. Thankfully, no one was injured.

Law enforcement sources tell us at least 2 people are believed to have fired the shots, and they were aimed toward the area where security officers were stationed.

We’re told this is a known gang area, but there was no known conflict between security or anyone else before the shooting.

Although we don’t know the motive, it appeared from a casual glance the area was filled with police officers.

We’re told “The Rookie” star, Nathan Fillion, was on set.