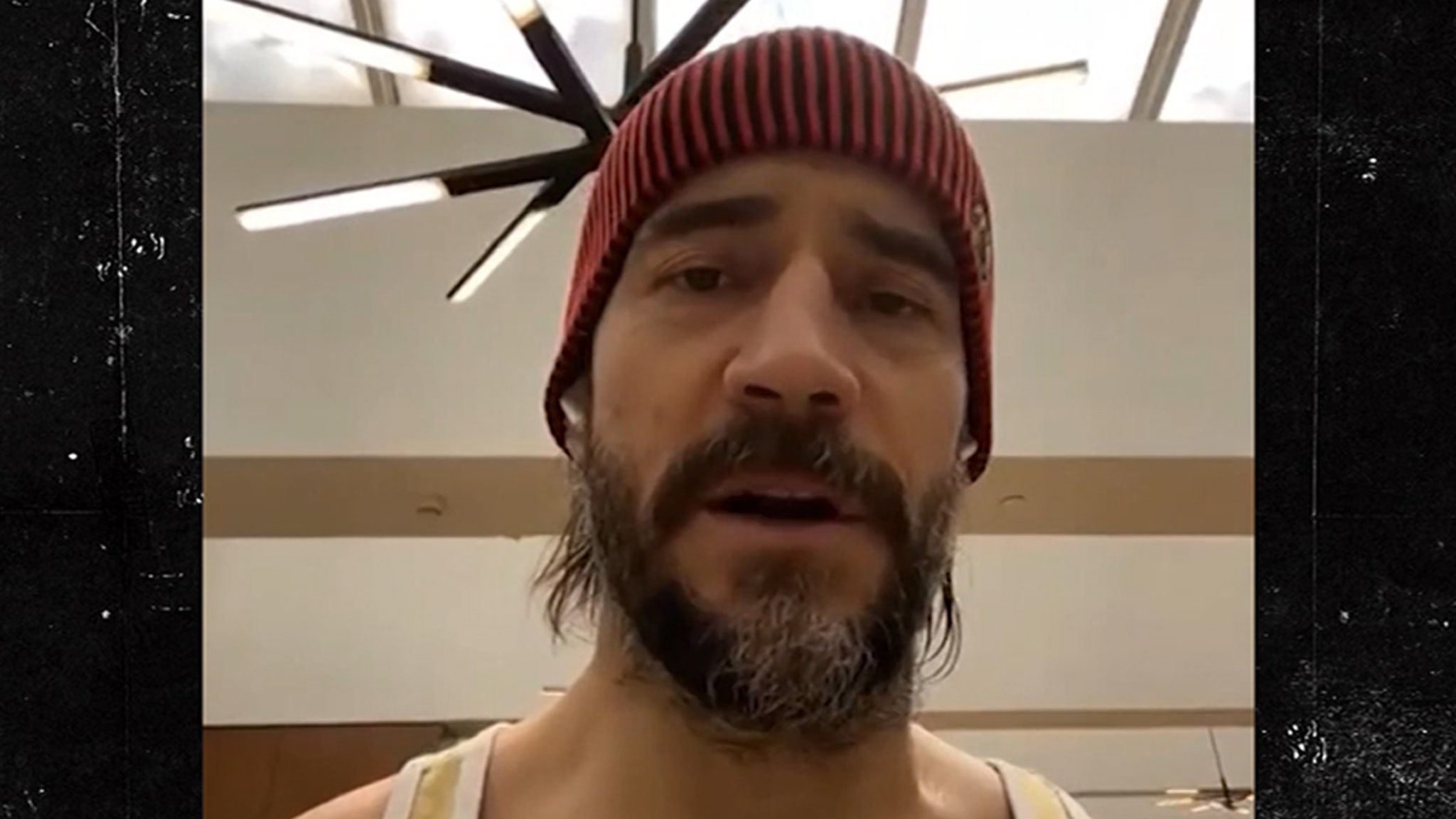 Jake Paul is in for a LONG night if he downplays Ben Askren‘s striking in the ring … so says his training partner CM Punk, who tells TMZ Sports the ex-UFC star’s gonna silence the doubters this weekend!!

36-year-old Askren is putting on the boxing gloves for the first time in his career for the huge Triller Fight Club event on Saturday… with folks questioning whether the former wrestling and MMA champ’s fighting experience can translate to a W over the 3-0 YouTuber-turned-boxer.

Enter Punk — who trained with Askren for years at Roufusport MMA Academy in Milwaukee — and he tells us people are seriously underestimating Funky’s striking.

Punk explains why he’s not worried about Ben’s lack of boxing experience … saying “he’s a decorated athlete at a very, very high level in two different sports. Mindset and mentality is a big thing when you’re fighting and Ben has that in spades.”

Punk — a former WWE Champion and UFC fighter — admits Askren ain’t gonna look like Muhammad Ali out there … but thinks he’ll be able to adapt to the different rules and secure the win.

“I know a lot of people are counting him out, but I don’t think anybody should be surprised if he wins.”

As for Ben … we know he ain’t worried about taking Jake in the ring OR the streets … saying he could “do a homicide” if he saw him out in public.