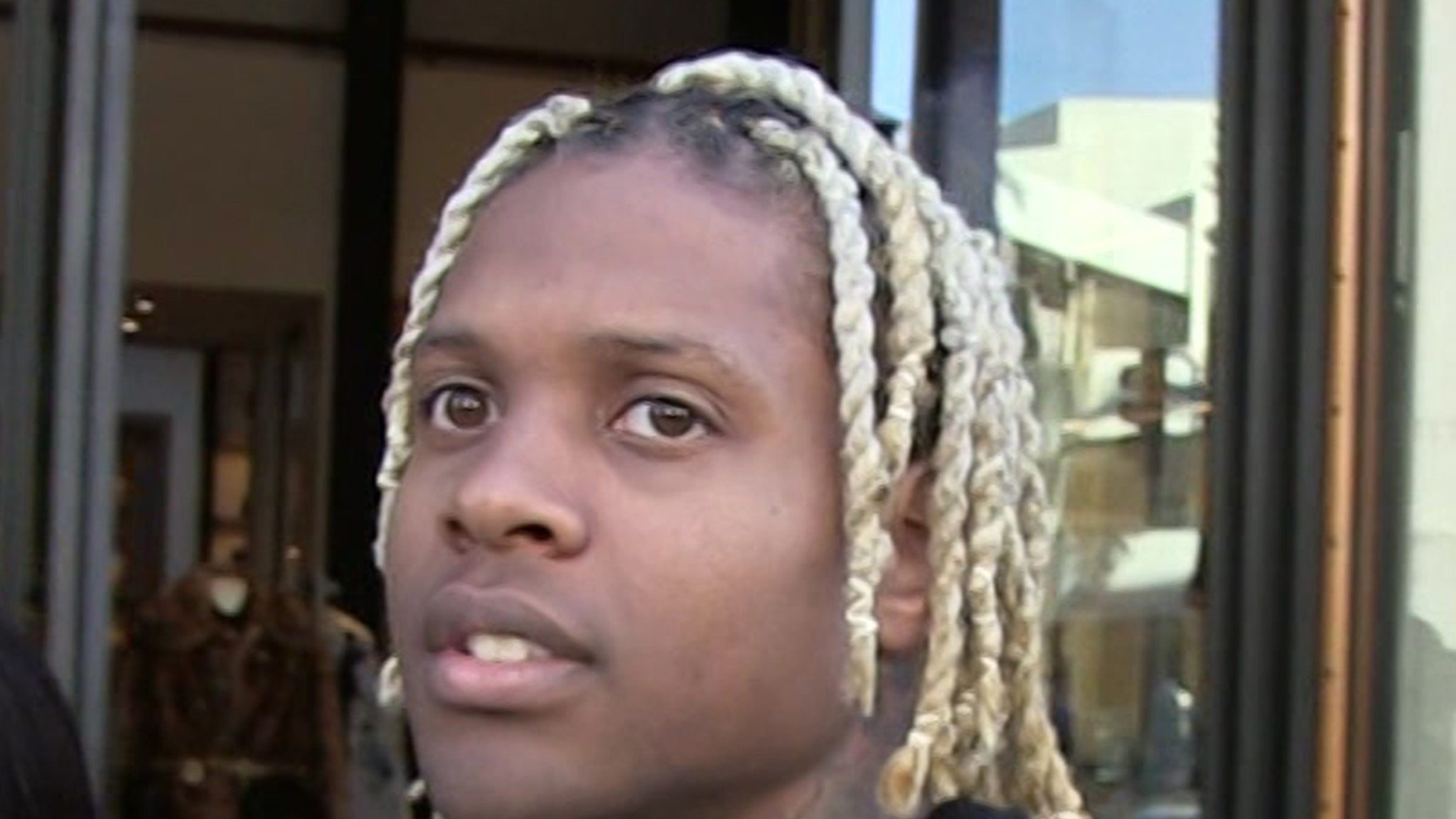 Lil Durk‘s concert was cut short Saturday night after gunshots rang out concert in Phoenix at the Celebrity Theatre.

Durk was performing at the Celebrity Theatre in Phoenix when the crowd of 10,000 heard gunfire erupt. The crowd scrambled as people fought to flee the venue.

The Phoenix PD says they couldn’t locate anyone who was directly hit by bullets, and reports that one woman was grazed in the leg by a bullet are not true. Phoenix Police say It was reported to their team that the injury was not from gunfire. A few people suffered non-life-threatening injuries from attempting to fleeing the area. This is an ongoing investigation.

Durk seemed upset about something when he posted, “10k people sold out and no drama stop tryna stop us.” He posted this before the gunfire but during the concert. It’s unclear the drama to which he was referring.

The event was tagged, “Smurkchella,” as Lil Durk and other rappers hit the stage.

Various videos were posted showing the mad dash to the exits as the crowd tried to get out of harm’s way. Chairs were knocked over, people screaming … the works.

The show abruptly stopped and that was the end of it.

So far, no suspects are in custody.