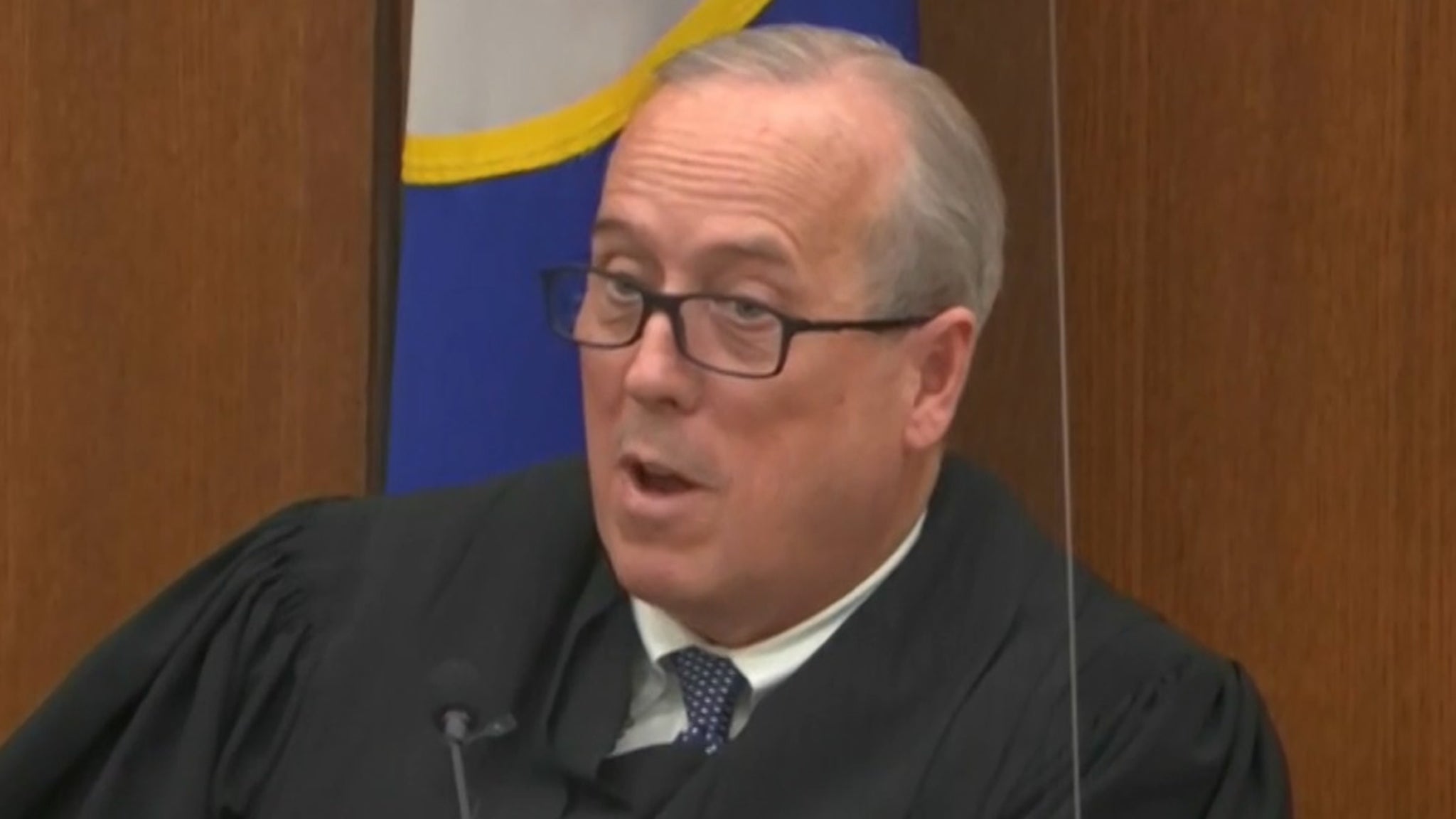 The judge presiding over Derek Chauvin‘s murder trial is openly chiding Rep. Maxine Waters for seemingly stoking unrest over the case … and even said she’s opened the door for Chauvin to appeal the verdict.

Defense attorney Eric Nelson brought up the issue after closing arguments wrapped and the jury was ushered away … griping to Judge Cahill that Rep. Waters’ now-viral remarks from this weekend might’ve possibly tainted the jury … and might sway their verdict.

Maxine Waters is marching in Brooklyn Center tonight and told people to take to the streets if Chauvin is acquitted pic.twitter.com/RemfvCCLAn

ICYMI … Rep. Waters was on the ground in Minnesota a couple days ago marching with protesters, and said she and the people of Minnesota are banking on a guilty verdict and wouldn’t just accept manslaughter. She said if that didn’t happen, she encouraged people to stay in the streets and get more confrontational.

Some took that as an “incitement of violence.”

Nelson asked for a mistrial, based on Waters’ remarks, but the judge didn’t go that far … telling Nelson he had faith jurors had followed his instructions up to this point in avoiding the news and talk of this case. Nelson’s point was that there’s no realistic way to avoid it … especially because the jury hadn’t been sequestered until today when it started deliberations.

Again, Cahill wouldn’t bite … but did express frustration at Rep. Waters, saying he wished public officials would stop talking about the case … and even told Nelson it’s possible Rep. Waters’ words could be grounds for him to appeal a guilty verdict, and get a new trial.

This all comes after the defense and prosecution made lengthy closing arguments to the jury. Prosecutors ran with the theme of “trust your eyes” and “common sense” … while the defense ran with looking at the big picture and considering all the circumstances leading up to George Floyd‘s death — including his health issues and drug use.