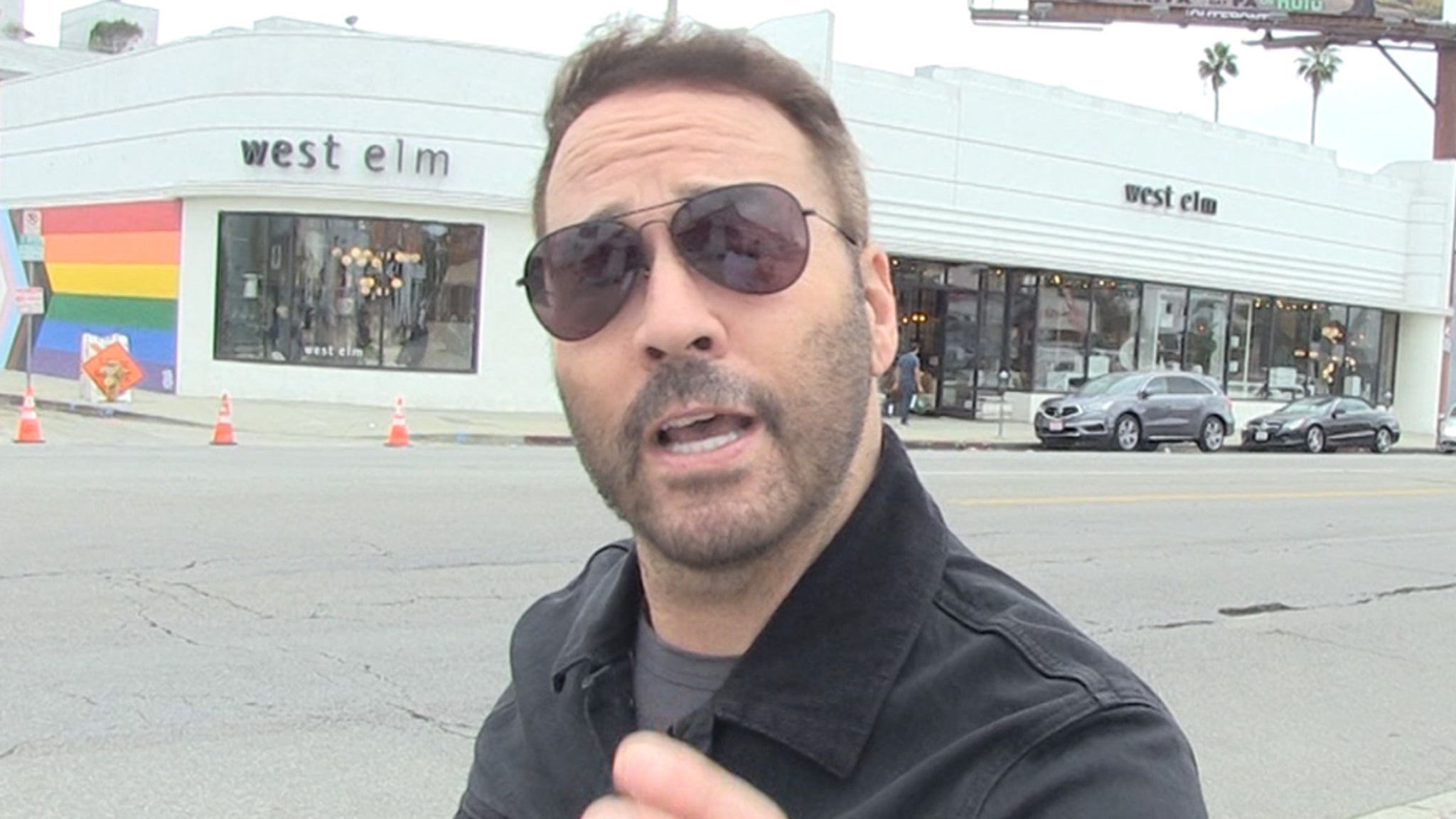 Jeremy Piven says all of that — and more — are the reasons he’s certain Julian Edelman is a Hall of Famer … telling TMZ Sports the Patriots legend should be in Canton on the 1st ballot!

“I celebrate him with the power of Christ. He’s amazing! Put him in the Hall of Fame!”

The debate is now raging in the football world after Edelman officially retired from the game last Monday … with people in both corners of the argument adamant they’re right.

On one hand, you have guys like Rob Gronkowski, who still ain’t so sure Edelman’s gonna get the nod … despite playing with the guy forever in New England.

On the other hand, you have dudes like Piven who are all in.

As for if Edelman truly deserves the bronze bust … his regular season stats are solid — 620 catches for 6,822 receiving yards and 36 TDs — but not spectacular.

His postseason resume, though, certainly is. Julian’s got 3 title rings, a Super Bowl MVP award and he’s second all-time to Jerry Rice in total playoff receptions.

“He was one of Tom Brady’s favorite targets,” Piven added. “That’s not a participation trophy. He ran great routes, he hustled. You look at his highlights and look at his stats.”

“Even Belichick’s coming out and saying the variable with Julian Edelman is he shows up at the big moments.”

Five years until we find out the answer to the debate … until then, we’re loving the discussion!