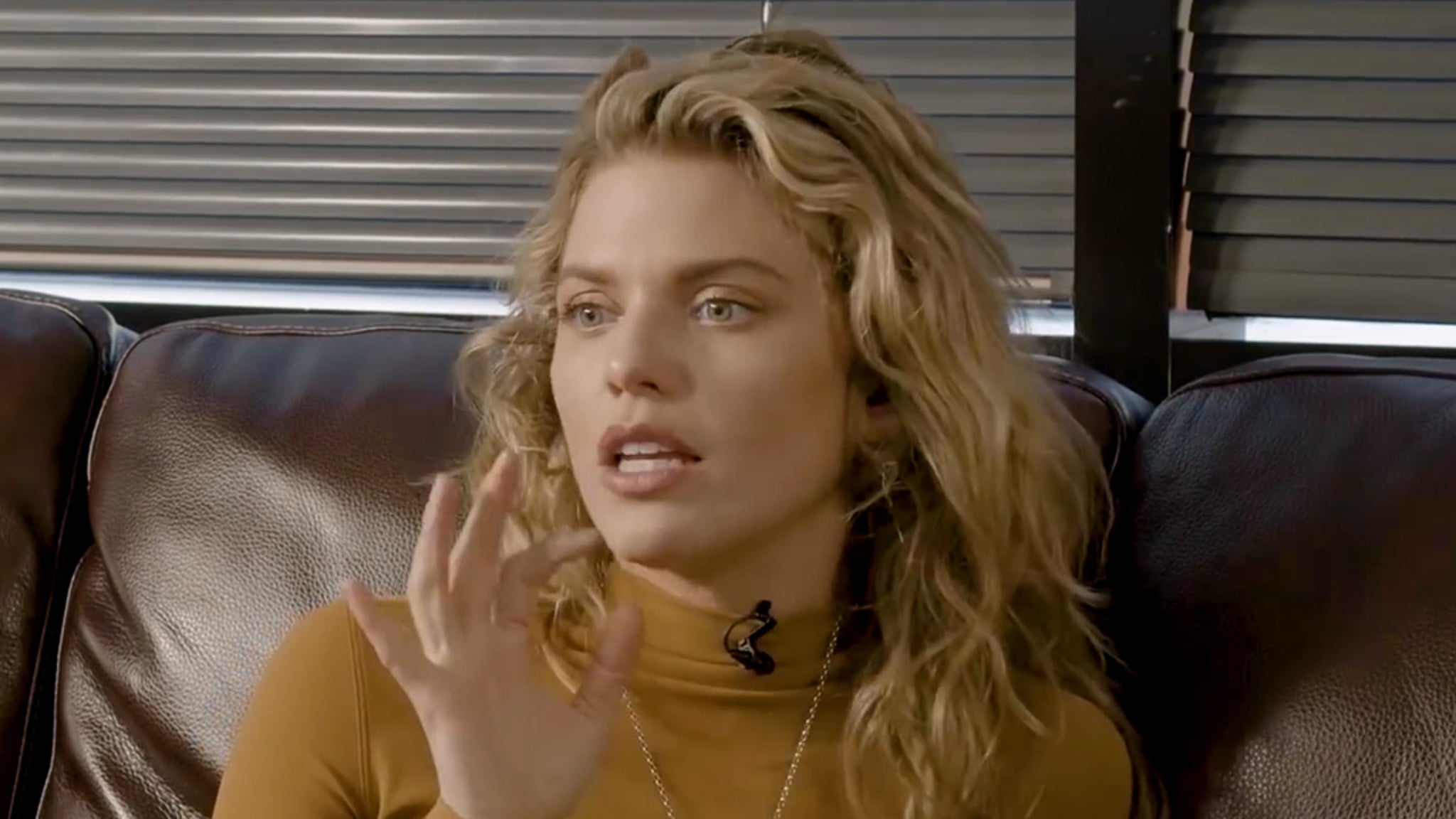 AnnaLynne McCord is not ashamed to admit she struggles with mental health problems — specifically revealing her diagnosis for dissociative identity disorder.

The former “Nip/Tuck” and “90201” star announced she has what used to be commonly referred to as multiple personality disorder during a sit-down interview with Amen Clinics founder Dr. Daniel Amen.

AnnaLynne says she agreed to have her session recorded in an effort to remove the stigma around mental health problems. She says her doctor once told her the disorder was very serious — and added, “You’ll see me just show up with a black wig and a new personality. I was this tough little baddy, and then I’d be the bohemian flower child.”

AnnaLynne also told Dr. Amen it was during her run on “90201” when she realized her acting gigs were compounding the issue. What’s more, she said during her 2012 project for the horror film “Excision” things got scary because she said she couldn’t get out of character.

She said, “I played a very cerebral, disturbed, strange little girl that was very close to who I feel I am on the inside. It was very exposing, very confronting, probably a bit re-traumatizing without realizing it.”

And then there’s this … “The crazy thing about it was that I wrapped that film at 2 AM on a Tuesday and had to be happy, crazy, Beverly Hills blonde bombshell on Wednesday at noon. I couldn’t find her, she was not accessible. I was dark, I was very deep into this character Pauline and I couldn’t get out.”

Dr. Amen told AnnaLynne her brain is not permanently damaged, but said “it’s struggling and it can be better, and that’s our goal.” He said AnnaLynne’s brain can be dramatically better in 3 months … to which an exalted AnnaLynne responded by raising her hands and shouting, “Let’s do this!”