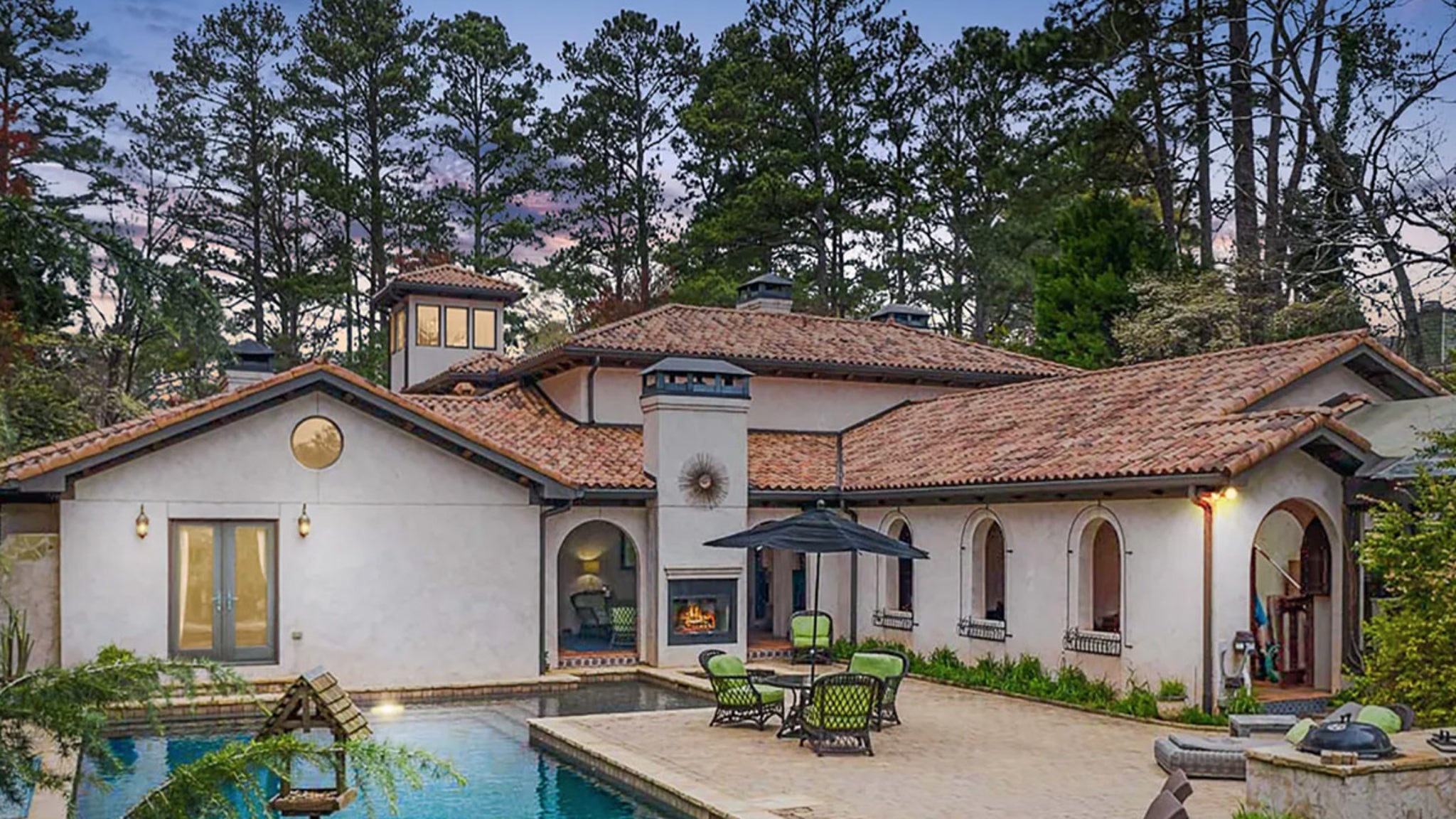 Hardcore “Cobra Kai” fans listen up … if ya wanna live in Daniel LaRusso’s mansion now’s the time to act ’cause the crib just hit the market.

First thing’s first … the 6-bedroom, 6.5-bathroom home is NOT in Encino, CA. It’s actually in the Atlanta suburb of Marietta, GA. That, of course, means tons of sprawling land for the lucky buyer who can plunk down $2.65 million.

The 9,214-square-foot home sits on a 1.1-acre lot. The so-called Villa Flora mansion features a Tuscan design … inspired by the owners’ trip to Italy.

True “Cobra Kai” fans know about the house brawls that were filmed at the crib for the Netflix series … but for those who want a bit more history check this out — according to the listing, the house has hosted some distinguished guests … including 2 former U.S. Presidents and legendary golfer Arnold Palmer.