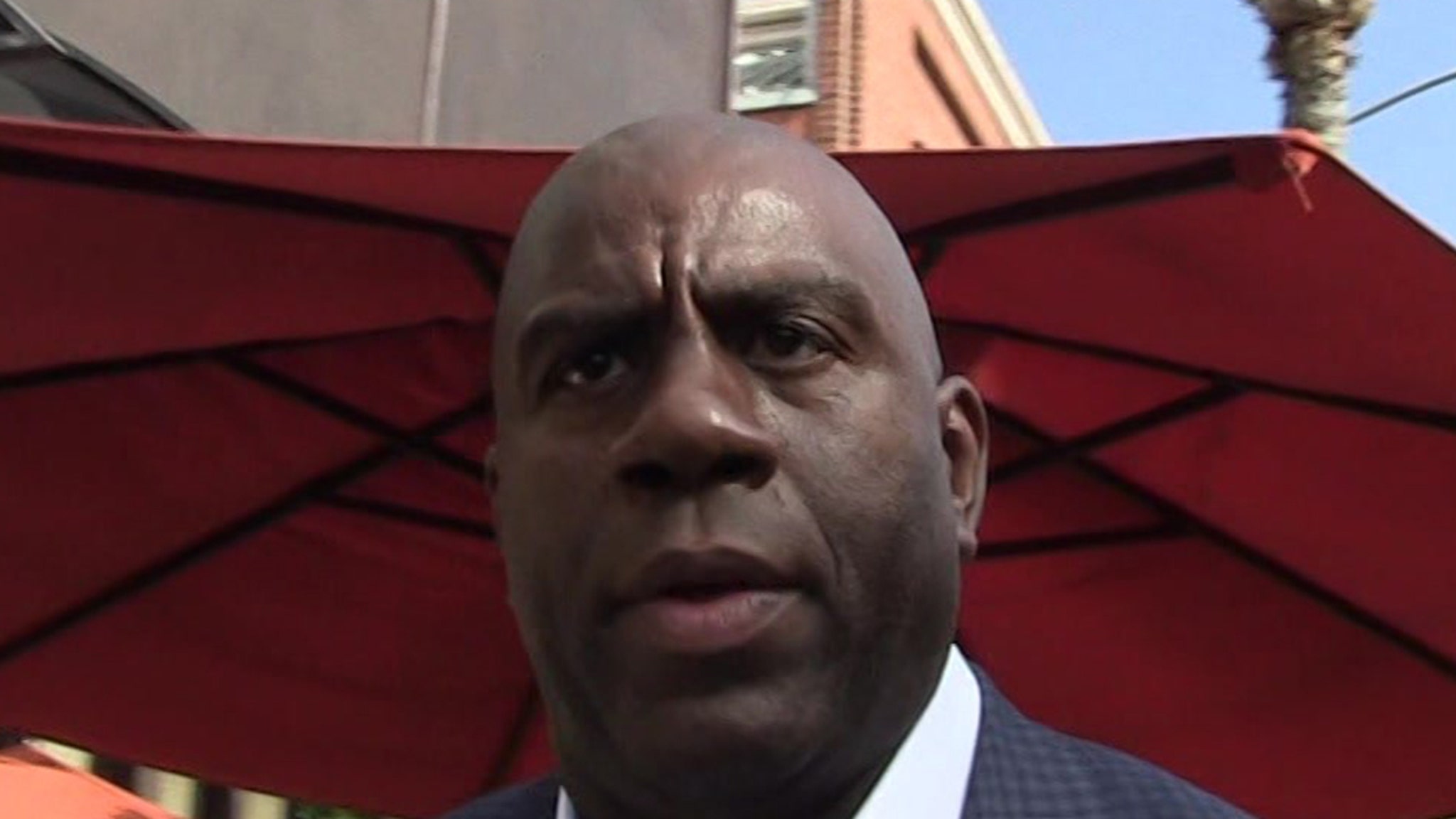 Magic Johnson believes justice has been served in the Derek Chauvin case — thanking God after the former police officer was found guilty in the murder of George Floyd.

Chauvin was found guilty of 2nd-degree unintentional murder, 3rd-degree murder and 2nd-degree manslaughter stemming from the May 2020 incident in Minnesota.

Moments after the verdict was read and Chauvin was taken into custody, athletes from all over the world spoke out on social media.

“George Floyd’s murder was a flash point for how we look at race and justice in our country, and we are pleased that justice appears to have been served.”

Matt Barnes — “Condolences to the Floyd Family. This is just the first step of starting to change a broken system.”

Matt Forte — “I don’t celebrate the demise of another persons life no matter what they’ve done but I do celebrate JUSTICE, TRUTH AND RIGHTEOUSNESS because for so long that has been void of the criminal justice system in America for black and brown people.”

Josh Hart — “Put his ass under the jail.”

Torrey Smith — “I can’t believe what I just saw. They finally got one case right. GUILTY!!! Prayers up for the Floyd family.”

Karl-Anthony Towns — “Justice and Accountability! Things I never thought I would see. There’s much more work to do, but this is an amazing start working toward the reform this country NEEDS!”

The Minnesota Timberwolves also issued a statement saying the team is “hopeful that today’s decision will serve as a step forward, but it does not ease the physical and emotional pain that continues in an environment where systemic racism exists.”

“To our BIPOC community, the Timberwolves and Lynx remain committed to influencing change, promoting impactful action, and using our platform to help heal and unite in pursuit of liberty and justice FOR ALL.”

The WNBA says “while this verdict represents a step toward justice, we are reminded that justice is too often not the outcome for people of color.”