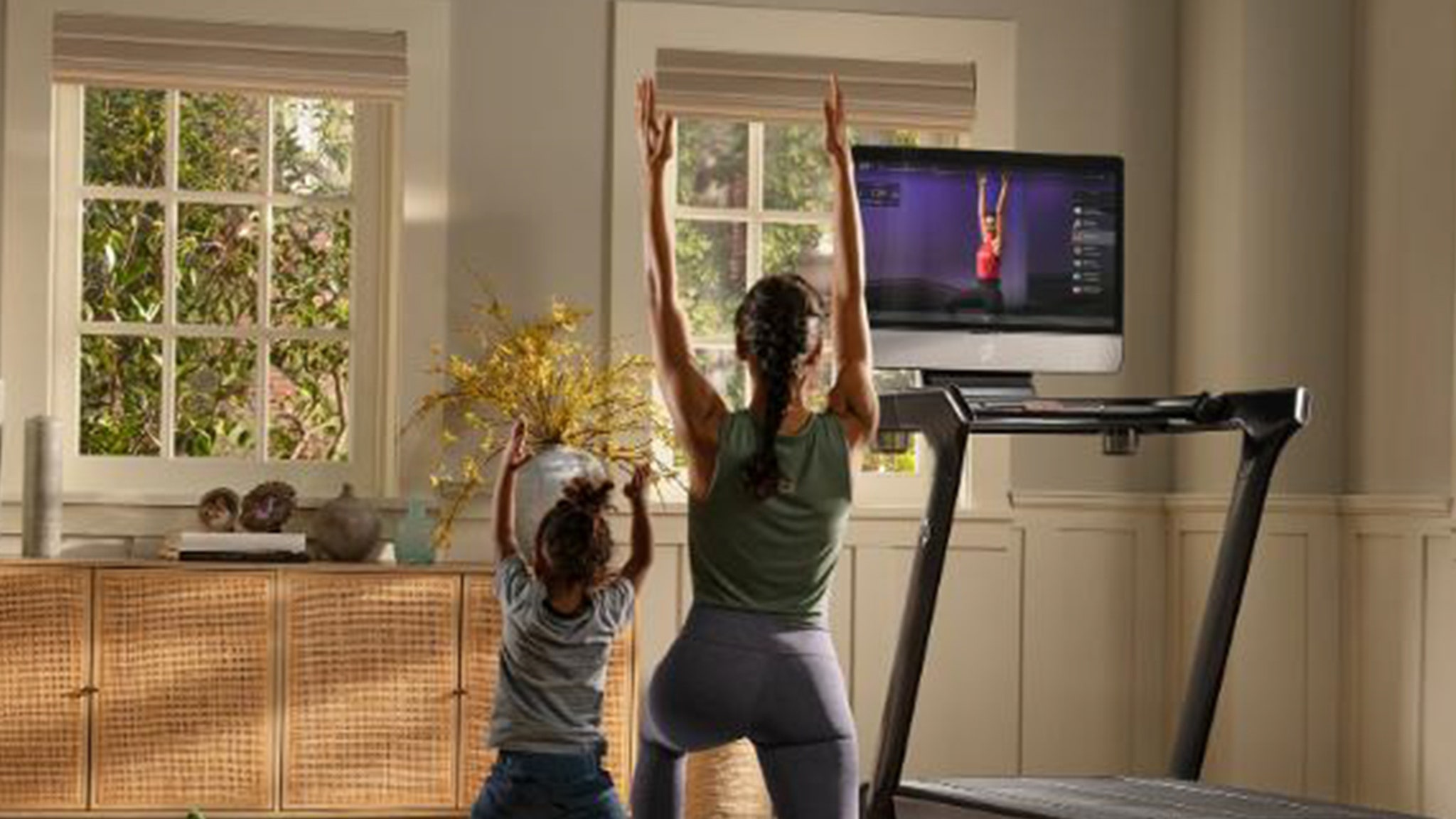 Peloton’s Tread+ treadmill is a killer machine … literally, according to a new class-action lawsuit filed by a woman who claims the fitness equipment is utterly unsafe for anyone with kids … or even pets.

In the suit, Shannon Albright says Peloton’s $4,295 treadmill is marketed as a device that’ll give you “Your hardest training session” on “Your softest road” thanks to a shock-absorbing belt that’s built with 59 individual slats.

Shannon’s issue is that, although Peloton does have warnings on the machine … she feels they’re not sufficient to alert customers to the true danger — which is that the treadmill’s design allegedly makes it “extremely susceptible” to children and pets getting trapped underneath the machine.

In docs, obtained by TMZ, Albright claims some customers have had “children approach the machine, out of eyesight of the parent, and those children [have] been trapped and injured by the Tread+ machine.”

The lawsuit mentions at least one child has died as a result of the Tread+ … and at least several dozen more have been injured. Albright claims injuries range from bruising and abrasion to broken bones, permanent brain injury and death.

What’s more … Albright claims Peloton has essentially ignored the Consumer Product Safety Commission’s warning that directs consumers to “stop using the Peloton Tread+ if there are small children or pets at home.” There’s even a video apparently showing 2 kids playing on the Tread+ and one child getting trapped.

Albright claims Peloton has known or should have known about its defective machine … so she’s trying to form a class action and is suing for more than $5 million in damages.

We’ve reached out to Peloton, so far no word back.