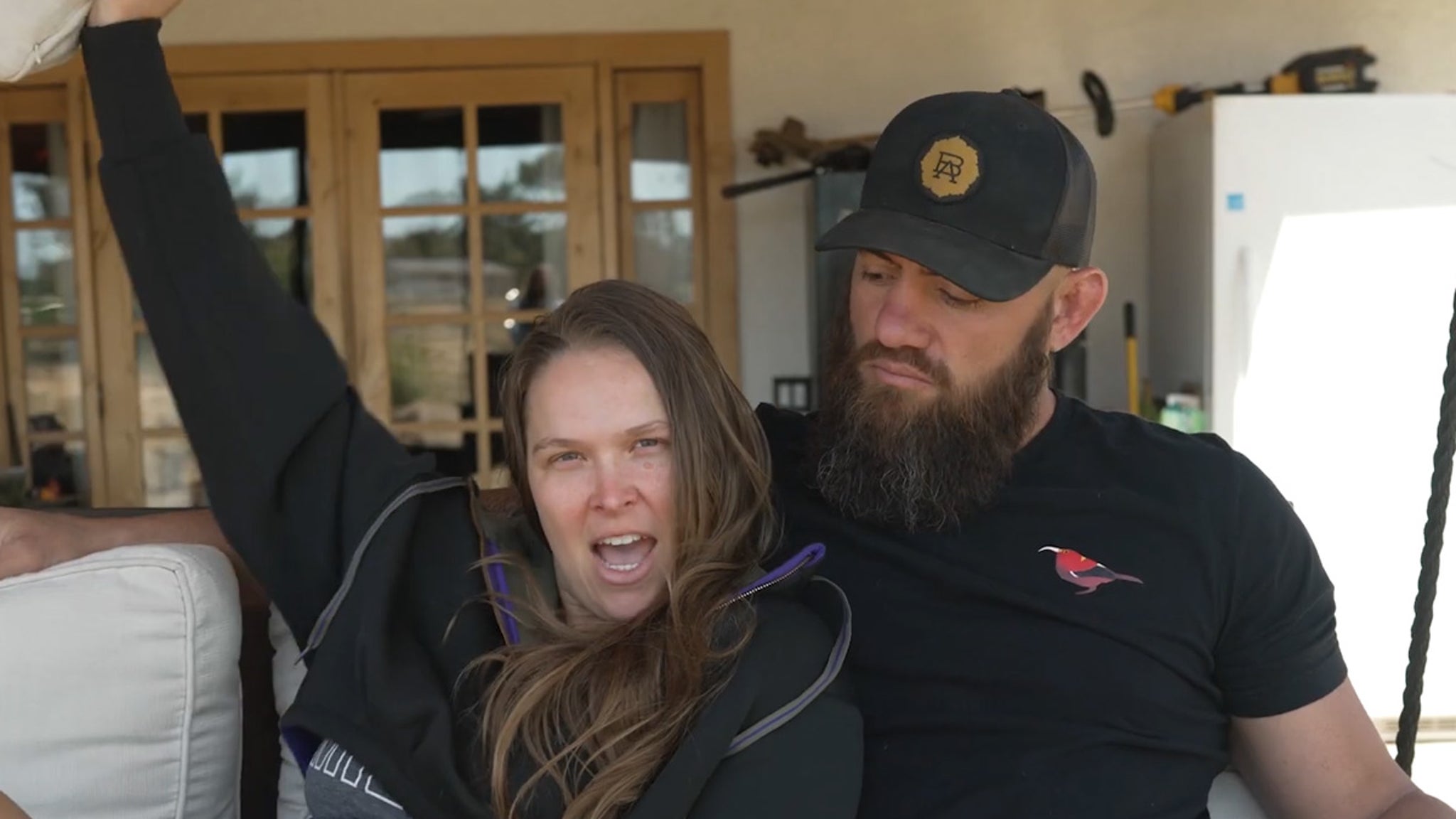 BADDEST BABY ON THE PLANET!!

Ronda and her husband, ex-UFC fighter Travis Browne, made the announcement in a video Wednesday morning … saying, “Umm, how do I put this? Pow, 4 months pregnant!”

Ronda explained, “I’ve been pregnant since January — so 4 months, baby bump! I can’t hide it anymore so it’s time to show it off.”

Ronda and Travis have been talking about wanting to start a family for the past few years — she even walked away from her gig with WWE to focus on that.

Ronda said in the video there’s “much more to the story” behind the pregnancy — but didn’t want to focus on those details just yet.

For the record, Ronda and Travis have NOT revealed the gender yet — but insist they will break that news soon.

Ronda sent a message to her fans saying, “Thank you everybody for all the well wishes and all the positivity to get to this point.”

“Baddest baby on the planet coming to you soon!”