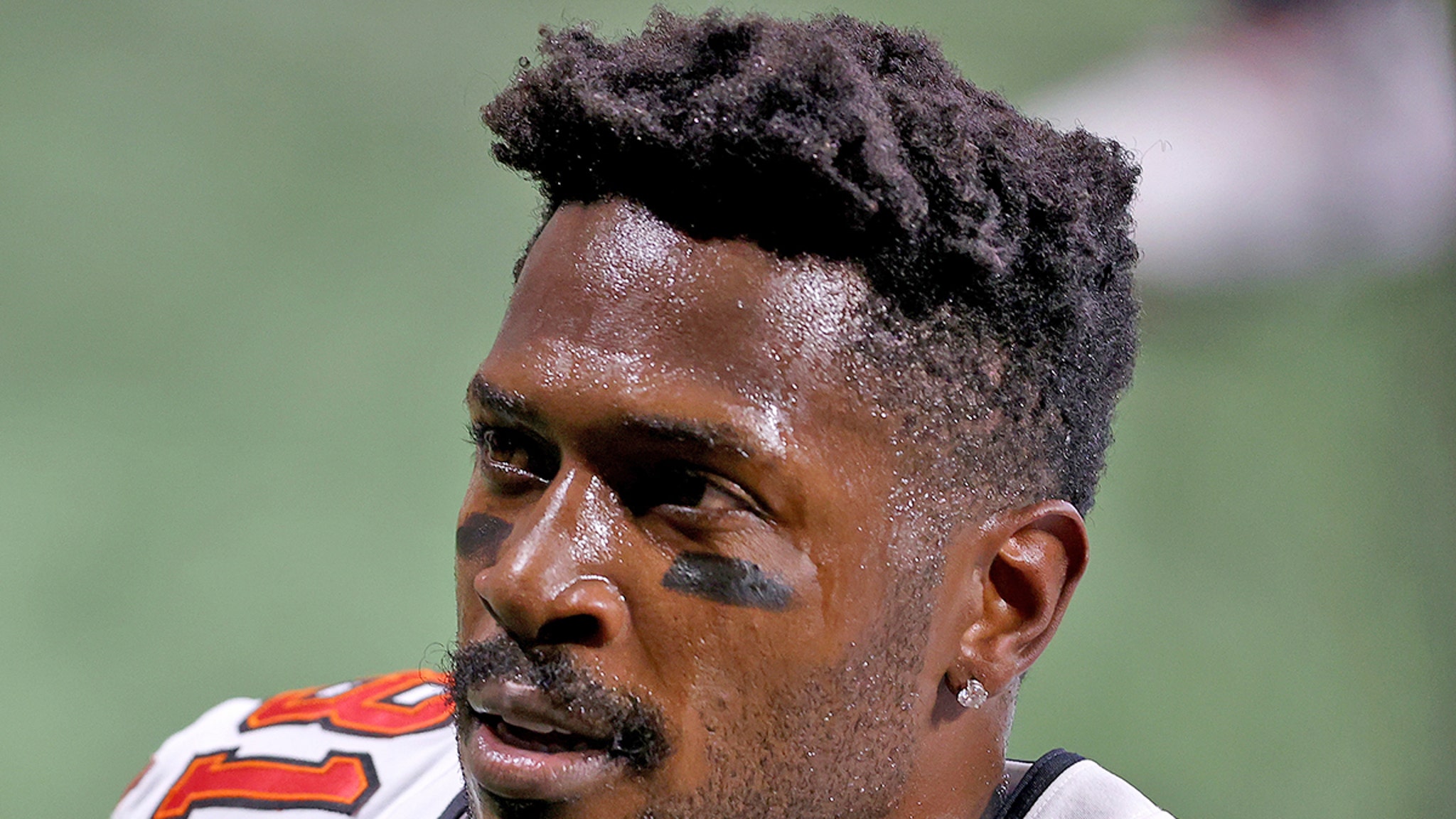 Antonio Brown‘s rep claims the NFL star has struck a settlement with the woman who sued him for sexual assault back in 2019 — insisting, “The dispute is resolved.”

In her original lawsuit, Britney Taylor — who worked for AB as a personal trainer — alleged Brown sexually assaulted her on multiple occasions, including a violent rape in 2018.

Taylor claimed she was so traumatized from the alleged incidents she “had near-daily panic attacks, frequent suicidal ideations, and insomnia.”

Brown had denied the allegations — with his attorney claiming, “Any sexual interaction with Mr. Brown was entirely consensual.”

Now, Brown’s rep, Alana Burstyn, claims the saga is over … the two have reached some sort of settlement and the insinuation is Taylor will drop her lawsuit against the NFL star.

Burstyn is not revealing the details of the agreement — however, she issued a statement explaining the situation …

“Antonio and Britney have been friends for over a decade. Several years ago they almost became business partners. Recently, they were involved in aggressive litigation.”

“Having reflected on their relationship, both feel that the time has come to move on. Antonio is grateful for Britney’s excellent training assistance. They are pleased that Antonio is doing so well with the Bucs and has a ring. Their dispute is resolved and they wish each other great continued success.”