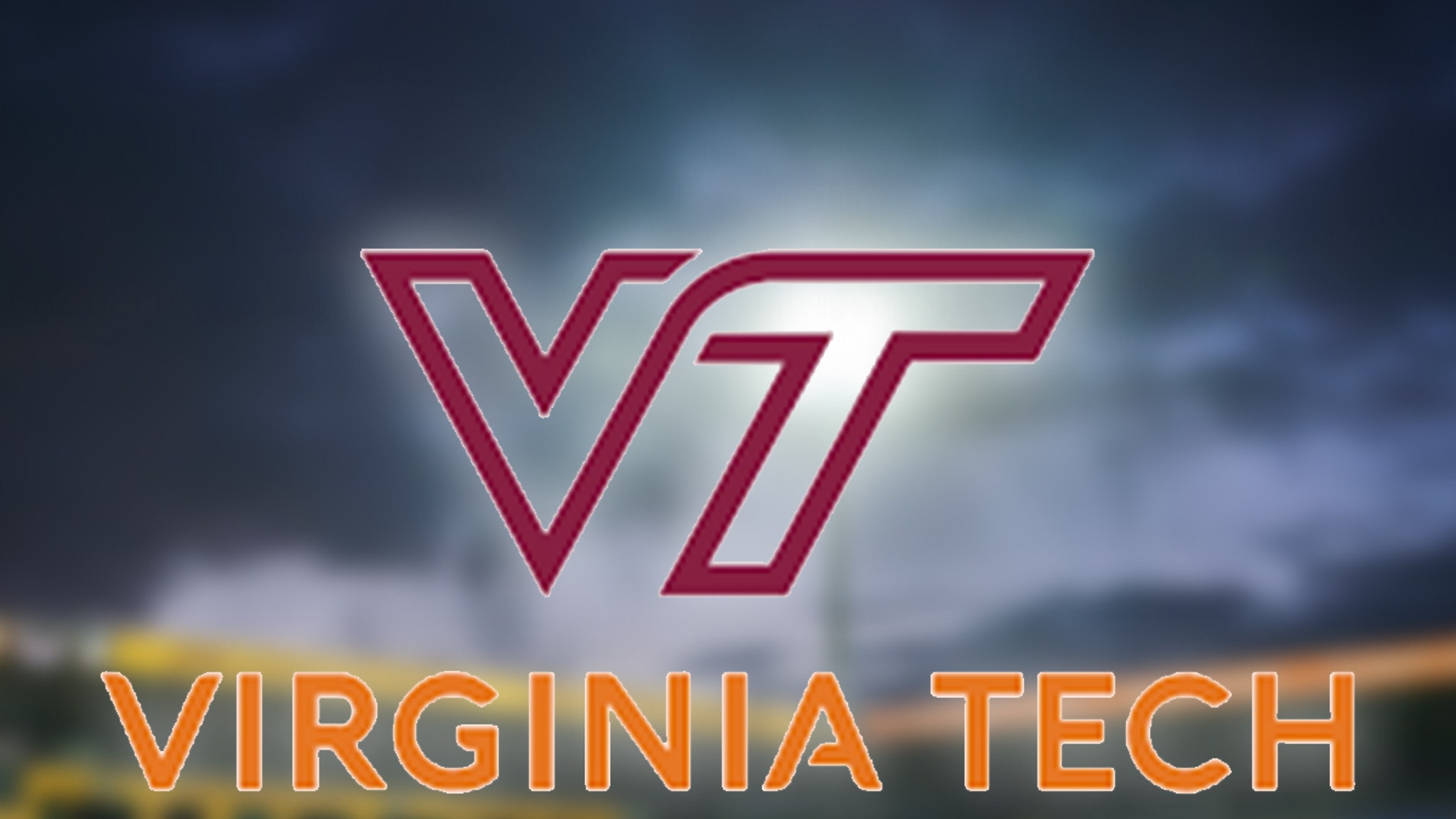 An ex-Virginia Tech women’s soccer star is suing her former coach … claiming she was benched, berated and ultimately forced off the team because she refused to kneel.

Kiersten Hening — a 21-year-old midfielder/defender who played for the Hokies from 2018 to 2020 — spelled it all out in a federal lawsuit filed last month … saying her former head coach, Charles “Chugger” Adair, straight-up hated her political views.

In the docs, Hening claims at the height of the Black Lives Matter movement last summer … she had differing opinions on social justice protests than most on her Hokies team.

Hening said in her suit that she “supports social justice and believes that black lives matter,” but claimed she “does not support BLM the organization.”

In the docs, Hening said she disagrees with BLM’s “tactics and core tenets of its mission statement, including defunding the police.”

As a result, Hening says she was subject to ridicule from Adair … which only grew louder after she refused to participate in a pregame kneeling demonstration on Sept. 12, 2020.

Hening claims many of her teammates knelt before their match with Virginia during a reading of a “unity statement” … but she remained standing, and insists she was ultimately singled out for it.

Hening says at halftime of the game, Adair unloaded on her, claiming he “verbally attacked her.”

Hening claims Adair pointed a finger “directly in her face” and denounced her for “‘bitching and moaning,’ for being selfish and individualistic, and for ‘doing her own thing.'”

Hening says Adair continued to target her in the ensuing days with verbal rants, and ultimately benched her. She says things got so “intolerable that she felt compelled” to eventually leave the team.

Hening is now suing for undisclosed damages claiming her constitutional rights have been violated. She also wants the judge to order Adair to get training on the First Amendment and let her back on the team.

Hening had been one of the best players on Virginia Tech’s squad … she started 19 games as a true freshman in 2018 and 18 more as a sophomore in 2019.

She said in her suit she had “played more minutes than any other player on the team” entering the 2020 season.