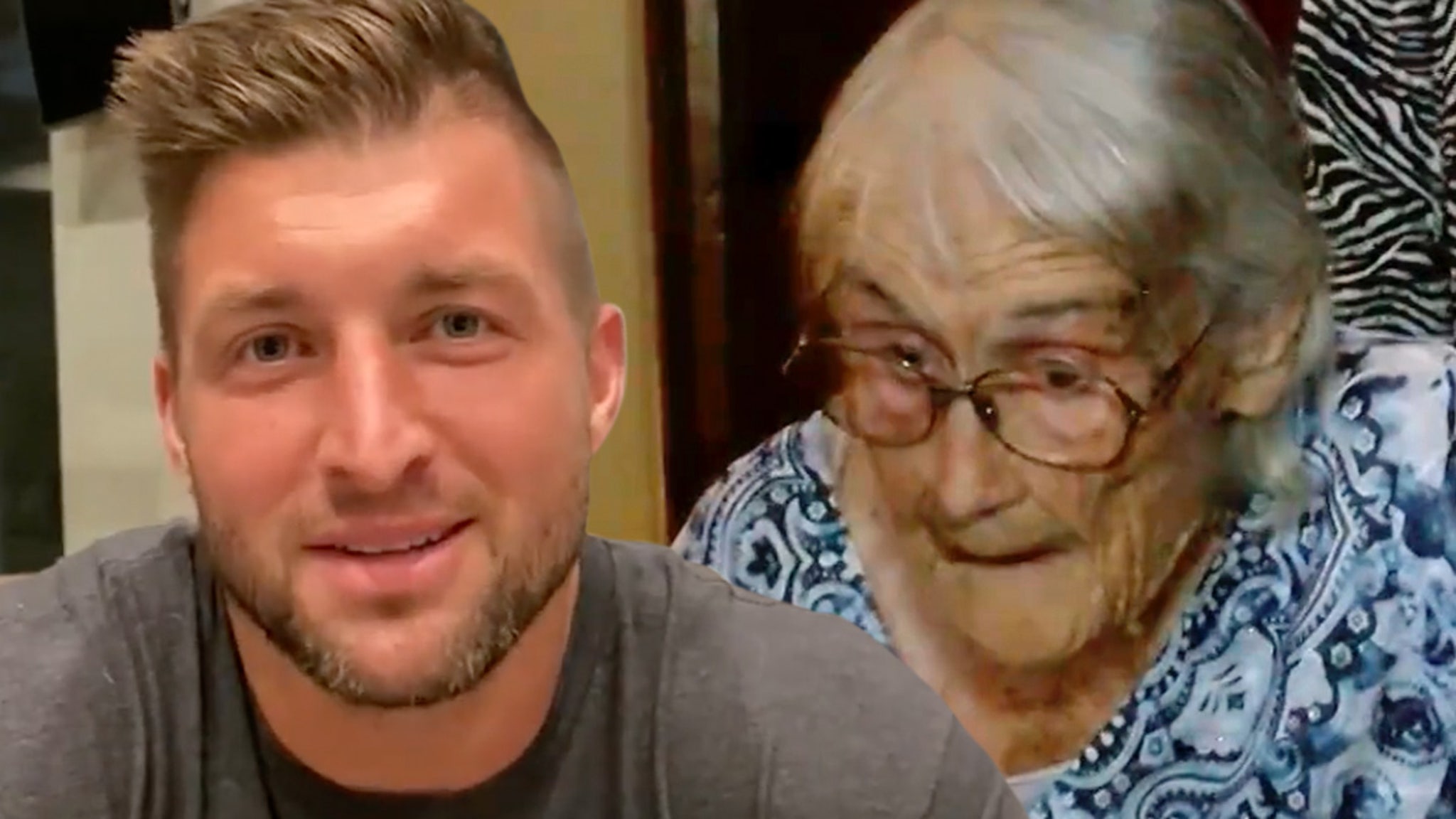 The former Heisman Trophy winner granted a 105-year-old’s birthday wish this week … sending an adorable video shout-out to the woman — and the whole thing was cute as hell!!

Here’s the deal … Cora Belle Edison has been a Tebow superfan for YEARS, never missing one of his games and even calling the former quarterback “handsome!” during her 105th bday party last week.

And, after she told local station WJTV in Jackson, Miss. her wish for her big 1-0-5 was to meet Tim … TEBOW ACTUALLY REACHED OUT!!!

The 33-year-old — alongside all his dogs — sent the woman a heartfelt message … saying, “Hey, Mrs. Edison. This is Tim Tebow. I wanted to make this video to say happy birthday.”

“I know last Tuesday that you turned 105 years old and that is so incredible.”

Tebow then praised Edison for the legacy she’s left on the planet … and added, “I really hope I get the chance to see you and give you a hug.”

“But, even if I don’t get the chance to give you a huge here on Earth, I know I will in heaven and I look forward to that day.”

As for Edison’s reaction … check out the clip — it’s priceless!!!