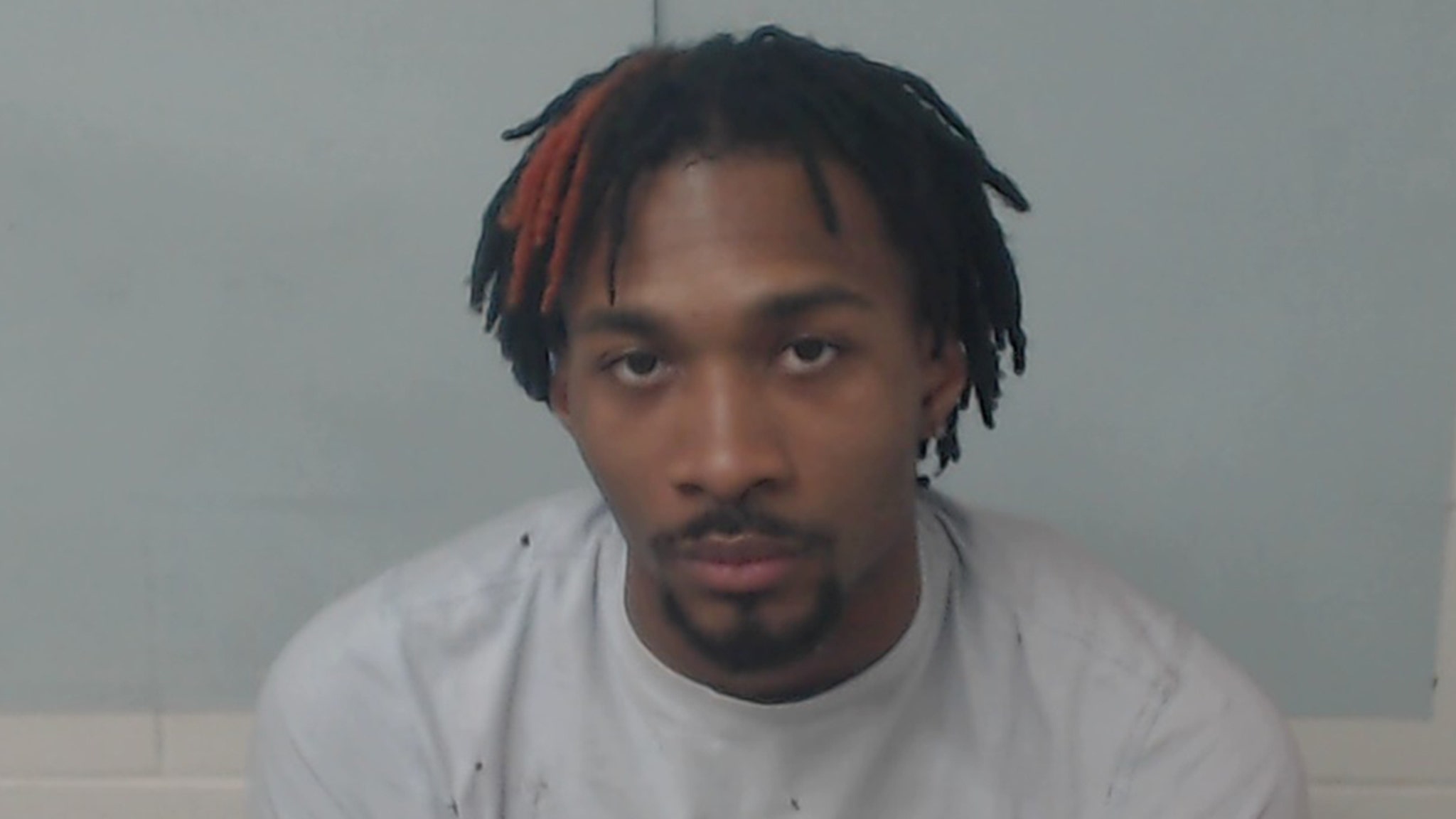 Pittsburgh Steelers cornerback Justin Layne was arrested Friday … after cops say he illegally had a loaded firearm in his car during a traffic stop in Ohio.

Officials for Willoughby Hills Police Dept. say Layne was pulled over at around 1:20 AM after an officer clocked him going 89 MPH in a 60 MPH zone in his 2020 Dodge Charger.

Police say during the stop, they discovered Layne had a suspended driver’s license and a warrant for his arrest stemming from a failure to appear in court for a previous traffic violation.

Officers claim they also smelled an odor of marijuana in the car — and after searching the vehicle, they say they found a loaded Glock 9mm pistol in the center console.

Cops say Layne did NOT have a licensed concealed carry permit, so they arrested him and booked him on a charge of felony improper handling of a firearm in a motor vehicle.

Cops noted in police documents 23-year-old Layne “was cooperative during the entire process.”

In the docs, officers also say patrol squad camera footage caught Layne saying on phone calls “it’s over, I’m goin down” and “they acting like I got some drugs, I got one blunt” on his ride to the station.

The Steelers say they are aware of the incident and are gathering information.

Layne was picked by the Steelers in the third round of the 2019 NFL Draft … and has played in 26 games for Pittsburgh in his two-year career.