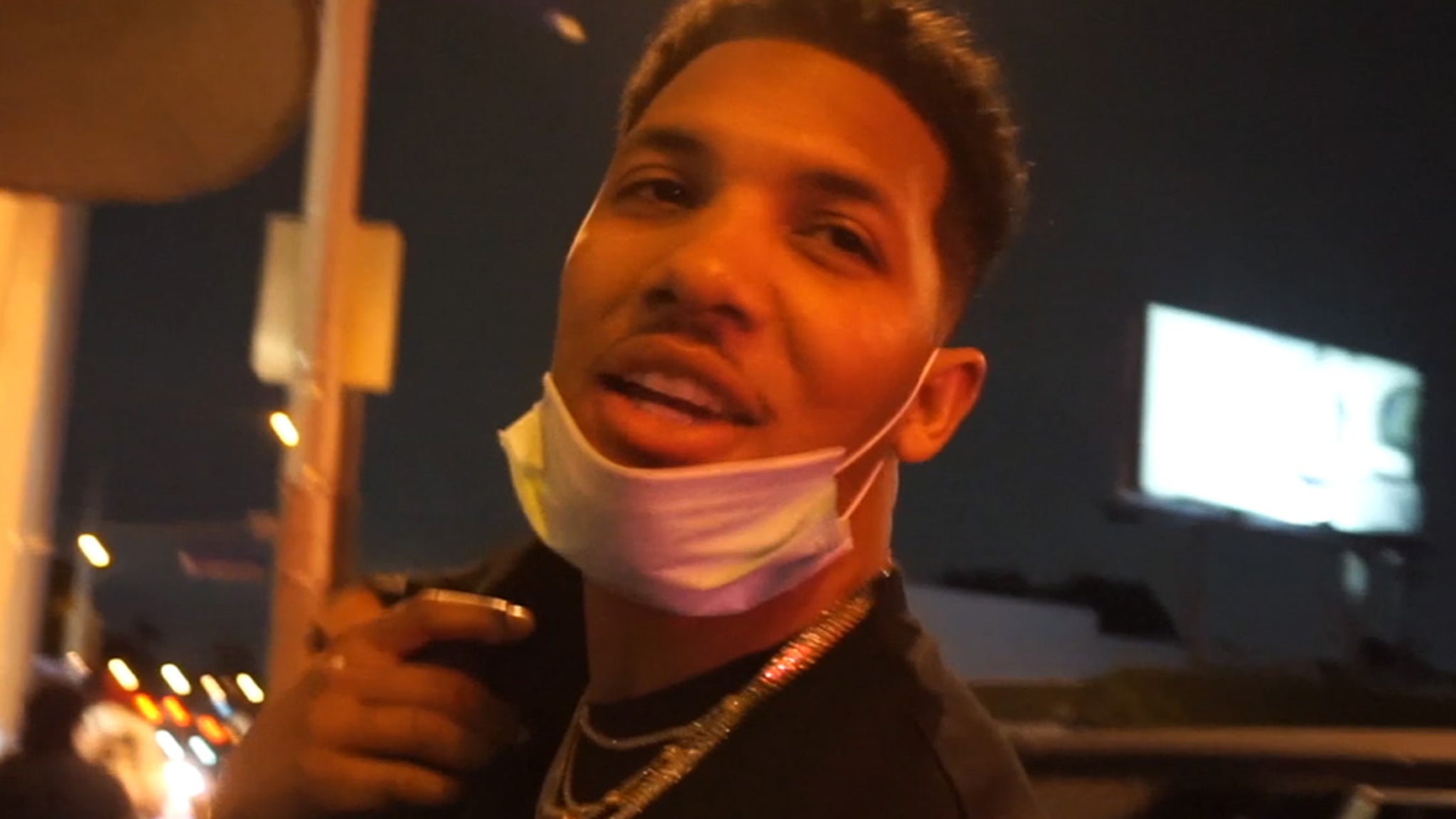 Bengals star Tyler Boyd won’t change into a swaggier jersey number this season … he says even though he’s allowed to now — he ain’t about to open up his wallet for it!!

The NFL passed a new rule this week that’ll give skill position players like Boyd the ability to rock basically any digits they want for the 2021 season.

And, as a guy who currently wears a forgettable #83, Boyd seemed like a prime candidate to switch.

But, when the 26-year-old — who wore #23 in college — was leaving Catch on Thursday night … he said point-blank he’s sticking with the ocho tres.

As for why Boyd would have to shell out coins to get a fancier number … the league is forcing players to buy out the inventory of current unsold jerseys in order to make the switch.

The move could cost hundreds of thousands — if not MILLIONS — so, yeah, Boyd says he’s sticking with his number for now.