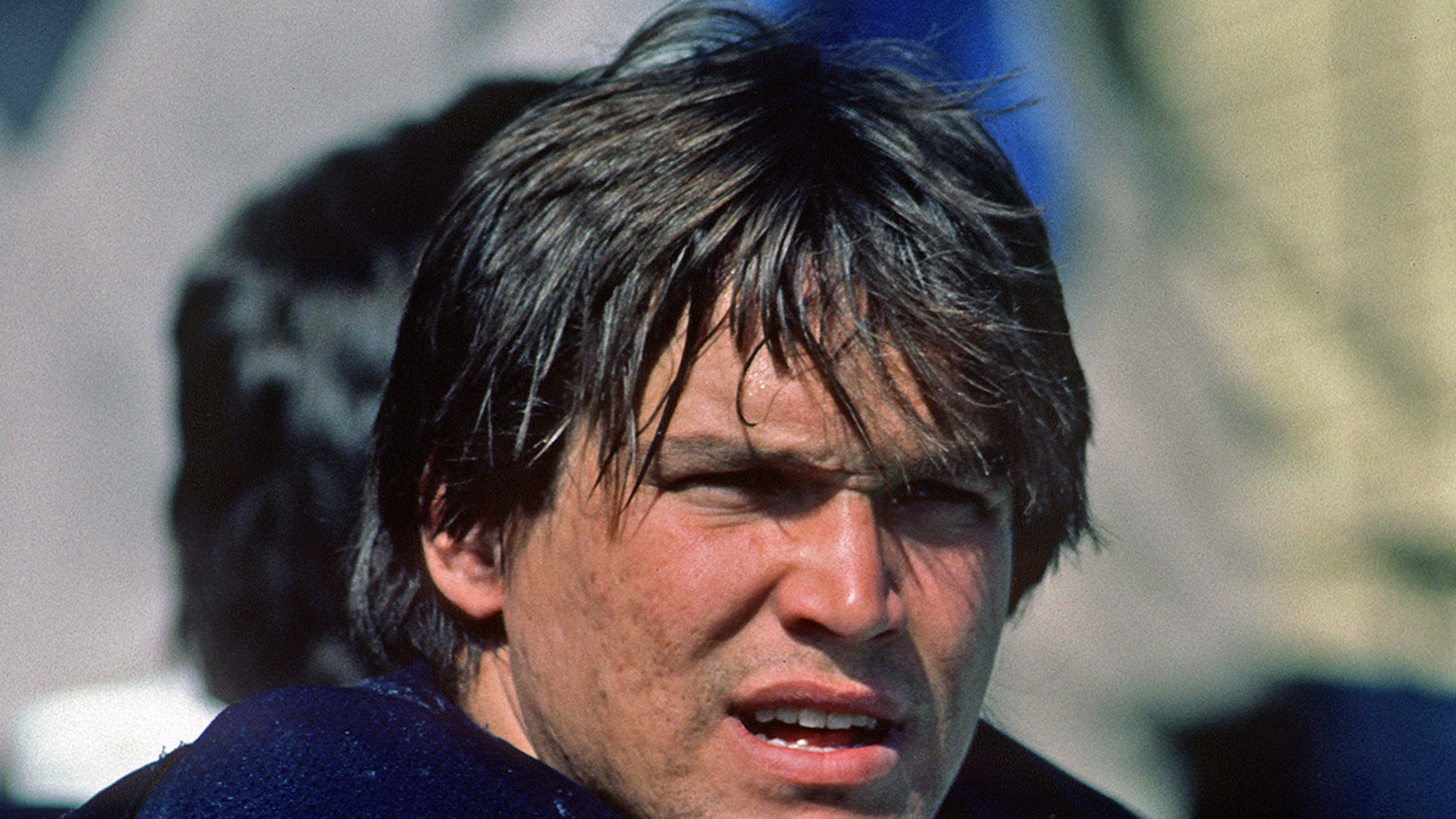 Chicago Bears legend Steve McMichael — who later became a pro wrestling star — has been diagnosed with ALS and is already paralyzed from the shoulders down.

The 63-year-old — who was a key part of the famous 1985 Bears championship team — revealed the diagnosis to the Chicago Tribune … admitting, “This ain’t ever how I envisioned [my life] was going to end.”

“Mongo” McMichael was a 5-time All-Pro during his 14-year NFL career and was named one of the 100 Greatest Chicago Bears of All Time.

He later became a star pro wrestler with a stint in the WWE in 1995 before moving over to WCW where he took on the likes of Bill Goldberg and Ric Flair.

Steve was diagnosed with ALS — also known as Lou Gehrig’s disease — back in February … and unfortunately, it’s ravaging his body rather quickly.

ALS is an “always fatal” progressive neurodegenerative disease — that essentially shuts down the body’s ability to function. Average life expectancy is 2 to 5 years from diagnosis, according to ALS.org.

According to Steve’s official GoFundMe page, Steve’s wife Misty “feeds him and supports him with all hygiene needs.”

Steve is losing function in his legs — and the Chicago Bears actually bought him a special custom wheelchair to help him get around.

Despite his medical situation, McMichael is still cracking jokes about the diagnosis … telling The Tribute, “I thought I was ready for anything. But man, this will sneak up on you like a cheap-shotting Green Bay Packer.”